Why Did the Man Who Made Bodies Disappear Get Murdered?

Roy DeMeo walked his way to the top of the organized crime staircase, only to get knocked down by the very people he trusted the most. 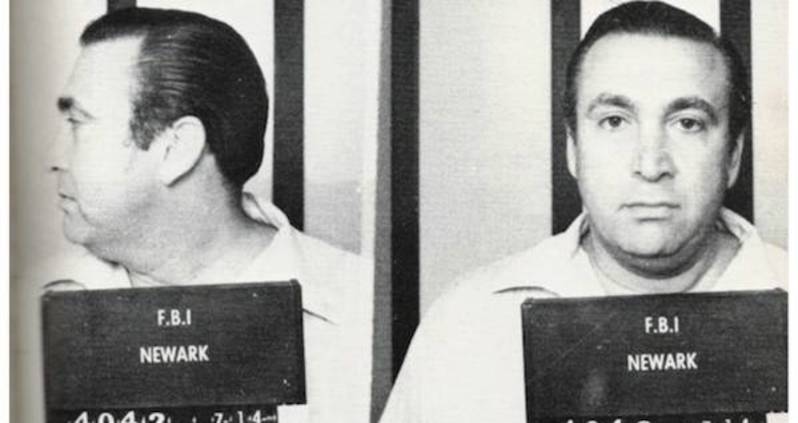 Roy DeMeo started his journey through organized crime when he was only 17. Born in 1942 to a couple of working-class Italian immigrants, De Meo started a small business working as a loanshark to put some extra cash together for his family.

This caught the eye of a man named Anthony Gaggi, who was an associate member of the Gambino family mob. Gaggi offered DeMeo a position working as a loanshark for him, with the promise of nearly triple the amount of money that he was making before.

Needless to say, DeMeo joined forces with Gaggi and dove into a lifetime of organized crime involvement. 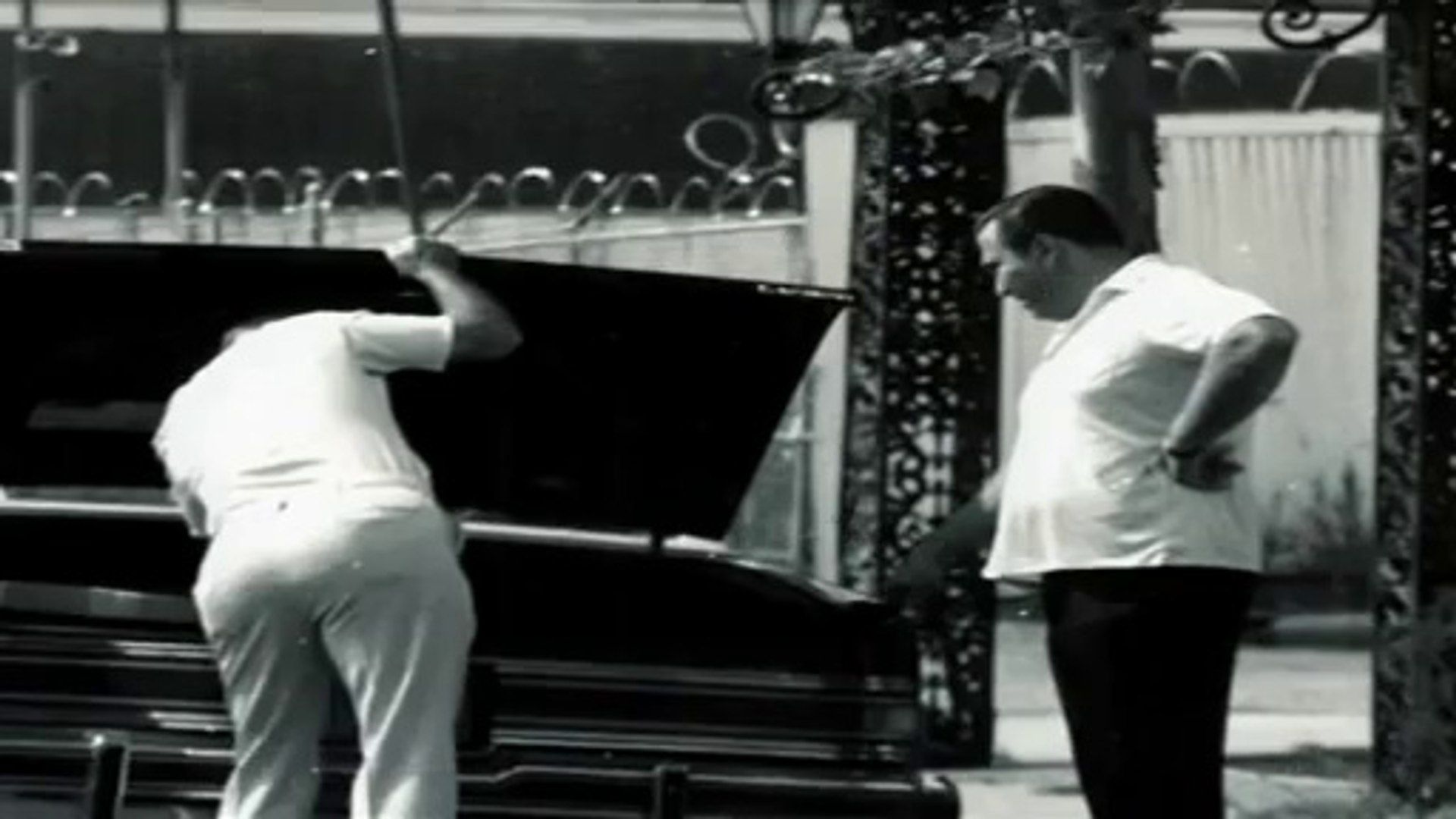 DeMeo formed his own crew while he was working for Gaggi. They primarily focused on small scale car theft, selling drugs, and extremely small scale hits on rival mobsters.

As time went on, DeMeo's crew started whacking more important people, and suddenly they had become the most prevalent murder gang in the NYC area.

DeMeo and his gang had a foolproof plan for disposing of the bodies of those that had the misfortune of meeting his hitmen. The hitmen would invite the victims into a private place, shoot them in the back of the head with a silenced pistol, and quickly cover the wound with a handtowel to avoid spreading the blood. The victims were then stabbed through the heart, bled dry in a bathtub, and chopped up to be disposed of at the dump.

DeMeo had been in the industry too long by the time he was 50, so much so that other upcoming mobsters had their eyes on his fortune and power. In1983, DeMeo's body was found riddled with bullet holes in the trunk of an unmarked car in Brooklyn.