Our heroes are only Naruto running in our hearts. 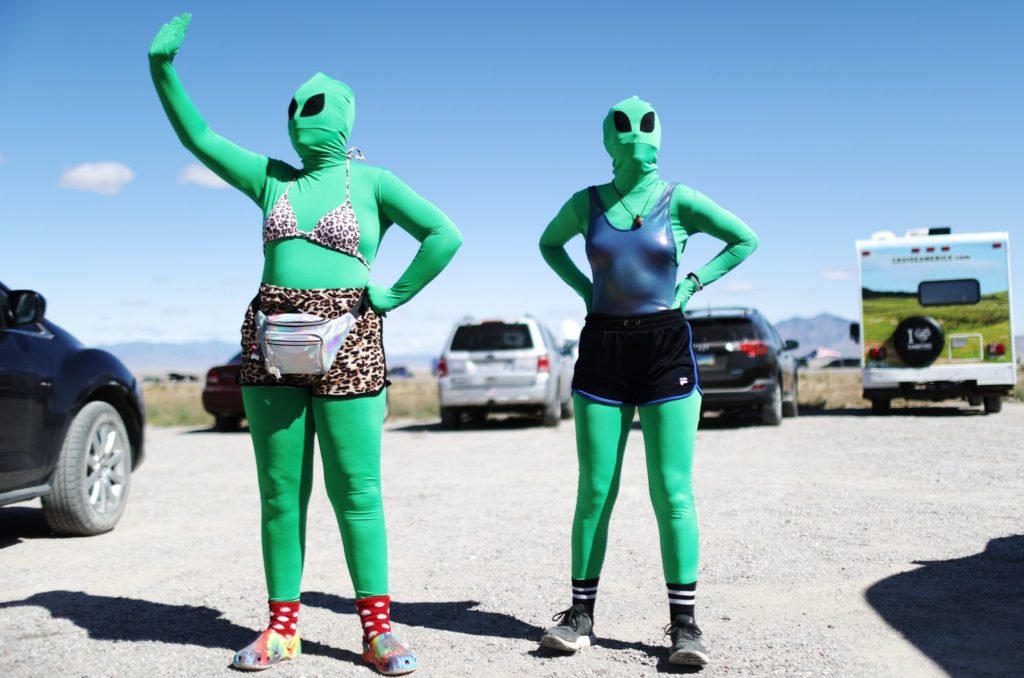 Three days ago, millions of people were supposed to storm Area 51 while running with their arms behind their backs and determination in their hearts. Unfortunately, this year was not the year to “see them aliens,” and the direct threat of physical disintegration was most likely the cause.

Turns out, thousands showed up to the small town of Rachel, Nevada to partake in two parties, but nobody even got close to the border of Area 51.

Alienstock and Storm Area 51 Basecamp were two music festivals that popped up to profit off of the popularity of the “Storm Area 51” Facebook group. The founders of these festivals wrote in a strict “NO RAIDING” policy, stating that they would not tolerate anyone endangering the lives and safety of those in attendance.

While this is a responsible rule to make, those who were involved in the Storm Area 51 event strictly to unveil the government t’s secrets were throttled by inflated plane ticket prices, increased severity of threats by the government, and lack of camping regulations/lodging in Rachel, Nevada, forcing thousands to stay home and appreciate the raid from afar. 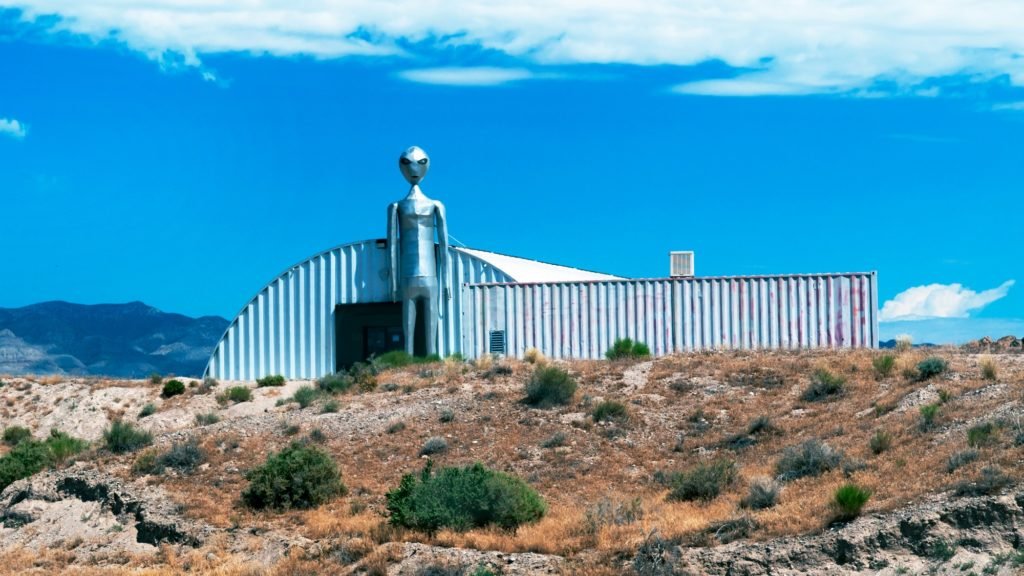 10 days prior to the event, two Dutch tourists were caught attempting to step onto Area 51 property just to “see what it was like.” They were violently arrested and sentenced to an ENTIRE YEAR IN PRISON, which was then dropped to three days and a hefty fine after the Storm Area 51 event showed and flopped.

The real conspirators of America didn’t have their hearts in it this year. Hopefully, next year is going to open a new window for alien believers, after all, they can’t catch all of us.