Why Do Dogs Mysteriously Jump to Their Deaths Off the Overtoun Bridge?

For many people, their pets are truly like family. They show love and affection, but they certainly don't commit suicide on their own accord. In Dumbarton, Scotland, however, there seems to be no other explanation for the dozens of dogs that have leaped to their deaths off the Overtoun Bridge.

Reports of this strange happening dates back to the 1950s, and dogs jump at a rate of about one per year. The bridge spans a narrow ravine leading to the 19th Century mansion, Overtoun House. It's a 50-foot drop down to the bottom that's filled with rocks. Eerily, there's even been reports of dogs jumping, surviving, and then jumping again. 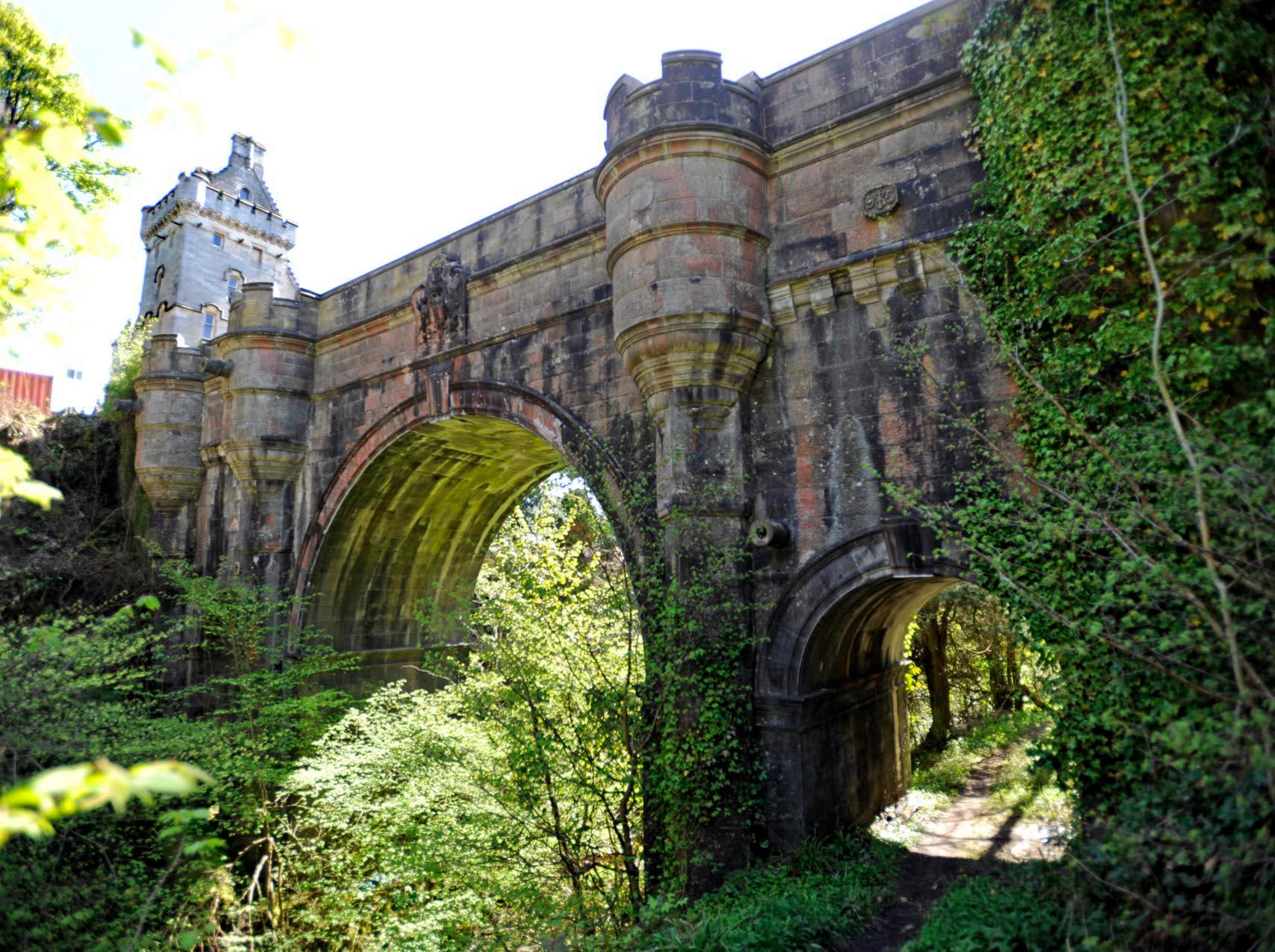 Scotland and Ireland are both well known for their "thin places," where the physical and spiritual world blend into each other. The Overtoun House is one such place.

Some folks believe that a sound only a dog can hear might be luring them over the edge, possibly from a nearby nuclear plant, telephone pylons, or even something inside the bridge itself, however, no such noises have been detected in the area. 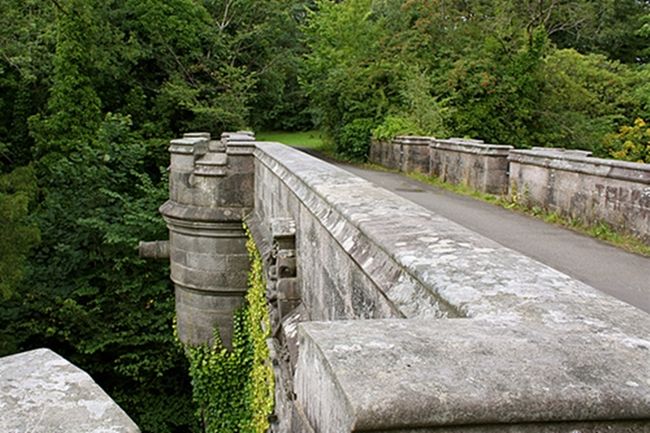 Another theory is that there is a strong scent in the area, like male mink urine, that lures the dogs over by triggering their hunting instinct. This would explain why dogs with long snouts are more frequently the ones that jump.

Regardless of its creepy reputation, the bridge is still a popular walking spot in the area. Because of the events that have happened there, though, a sign has been placed there stating, "Dangerous bridge—Keep your dog on a lead."