Why Do Serial Killers Call the Families of Their Victims? 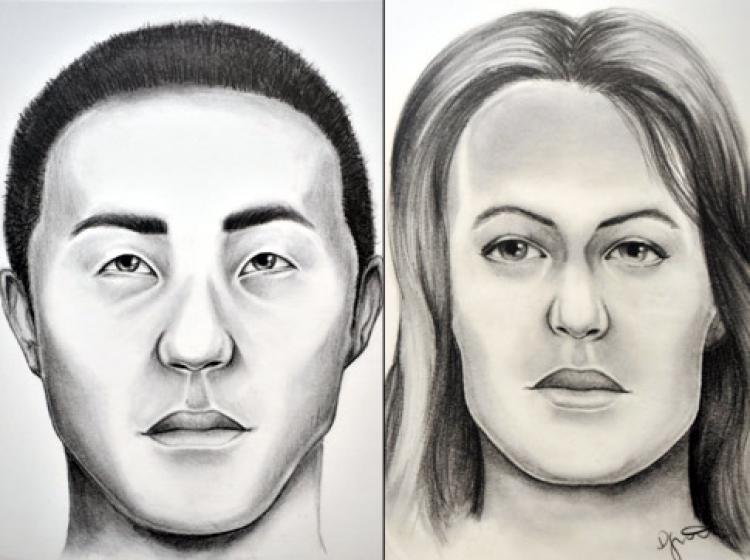 In the late 1990s until now, a serial killer has been periodically dumping his victim’s bodies on a small patch of beach in Long Island after committing his crimes. He has never been caught, there is only one somewhat valid victim statement, and that is all we know.

Although nobody has been able to positively identify the Long Island Serial Killer, he has partially identified himself without the assistance of any authorities.

The 16-year-old sister of one of the LISK’s victims received a phone call that was traced to the Chelsea district of Manhattan. The phone call mocked the sister and illuded that her sister, who had recently been found dead, could possibly still be alive. This led the family to believe that the killer was also stalking the family, but after years of surveillance, this was proven untrue.

There are multitudes of theories as to why serial killers tend to contact at least someone at one point during their murder sprees. The most common theory is that serial killers crave attention and if their media presence dies down, they will contact some individuals related to their case. Although this sounds likely, there have been countless testimonies from serial killers themselves that prove this theory incorrect. 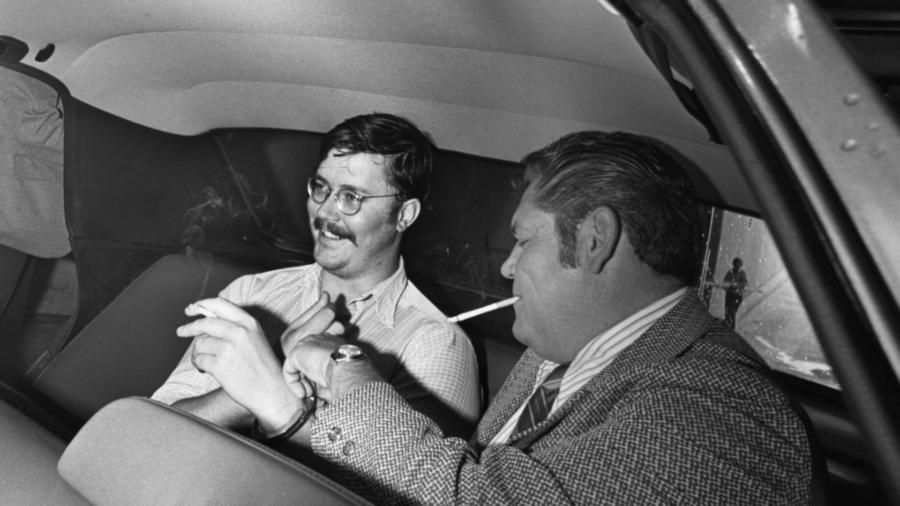 As told by the great snitch himself, Ed Kemper recalled that serial killers do not actually crave the media attention for their killings, at least in his words. Serial killers solely seek to relive the feeling of their last murders. By contacting family members of the victim, the killer can visualize themselves at that moment once more, giving them the gratification that they were looking for.

Although that is not proven, Ed Kemper was never incorrect in psychoanalyzing his fellow killers. Moreso, we can see how it can be a mix of receiving momentary gratification and making oneself stand out. Any communication a serial killer has with the public will be publicized. So in theory, the killer must be seeking some sort of fame or notoriety for what he or she did.