Why Do So Many Kids See Ghosts?

A lot of kids have imaginary friends growing up. Psychologists say that it's normal and not paranormal, but what about when other kids have seen the friend, too?

People have been sharing stories of their kids seeing ghosts for decades. Ghosts and spirits have been a part of human culture since the beginning of time. Whether you know it or not, kids grow up with the notion of ghosts. It's usually not too crazy for your three-year-old to say that they see a friend in their room at night.

There are some bizarre experiences that are definitely unexplainable. One Reddit user recounted a story that they were too young to remember. When they were about two-years-old, they were playing in their parents' friends' house by themselves. Then, they saw a little girl crying on the steps. 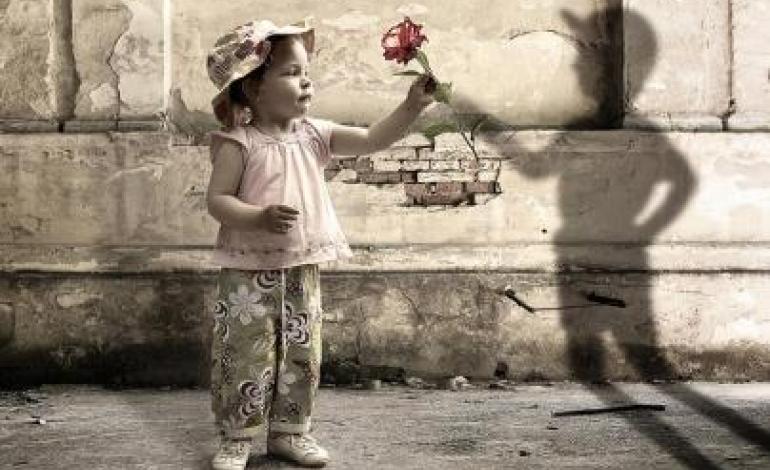 When the young Redditor went to tell their parents, the owner of the house froze. Their adult daughter, who had long moved out, always talked about a crying little girl upstairs.

That's too creepy for a coincidence, right? Most psychologists and scientists would say it's just your imagination. Maybe the two-year-old heard the ghost story at some point. This was over 30 years ago, according to the Redditor, so it's hard to say.

Another story on Buzzfeed has a similar tale that's just as creepy. 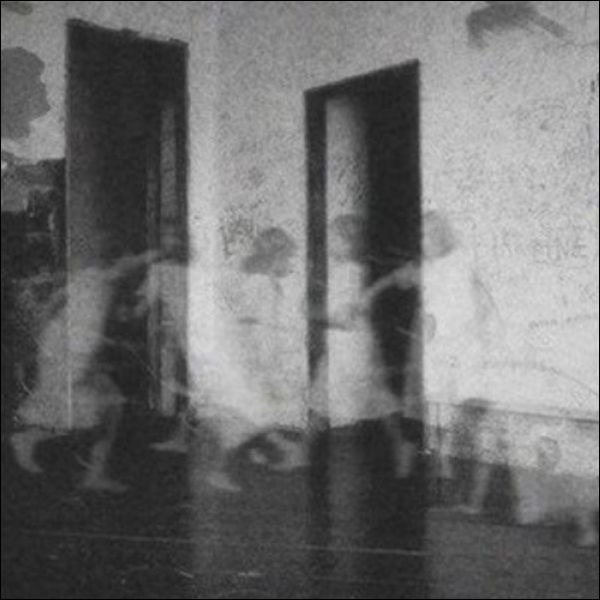 “When my daughter was 3 years old, she started telling us that she was being woken up in the night by a man who kept tickling her feet,” read one tale on BuzzFeed. “We figured she was just dreaming until we came across an old picture of my grandparents on their wedding day and my daughter pointed at my grandfather and said, ‘That’s him! That’s the man who tickles my feet!’ My grandfather passed away when I was six.

So, what's the science behind this? Anything is possible, as most psychologists and scientists will say. Even the most skeptical of the bunch says to not discredit anything. But, more than likely, the child was exposed to the "ghost" beforehand in order to make the connection.

As long as a child isn't being harmed, then the possible ghost they're seeing is nothing to worry about!