On November 28th, 1981, Natalie went out on her yacht with her husband, Robert Wagner, and fellow acting friend, Christopher Walken.

The next day, her body was found floating offshore at 7:45 a.m. Wood was only wearing her nightgown.

Wood had a known fear of water. She had spoken about it in many interviews, even just a few weeks before her death.

Wagner claimed that she took the dinghy out on the water after dark… In the rain. Alone.

And he said that it was “completely normal” behavior of hers. He allegedly got worried when she didn’t return after 10 or 15 minutes and called the Coast Guard at 3:20 AM.

Other than that, he claimed that he “knew nothing” about the situation.

The coroner felt that, after Wagner’s side of the story, she must have untied the dinghy to escape the yacht after an argument, slipped, hit her head, and drowned.

Although, neither Wagnor nor Walken spoke of an argument that night.

Wagner then said that Wood possibly when to secure the dinghy as it was banging against the yacht and keeping her up. She slipped, and her jacket weighed her down and she drowned. 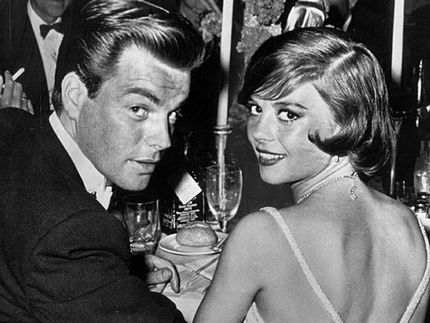 Still, no one believes that story. It’s easy to believe that Wagner was the one who killed his wife, as there were rumors that she had been cheating on him with Christopher Walken.

It was easy to see that nothing from Wagner’s story was adding up.

Since then, Wagner has not spoken about the incident and refuses to speak with authorities about the investigation.