Why The Police Think The Smiley Face Killer is Not Real

There are at least 45 deaths between New York City and parts of the Midwest that are similar in fashion.

Young, college-aged men had been drowned after drinking. In at least a dozen of the cases, a smiley face had been painted near the body of water that the body was found. 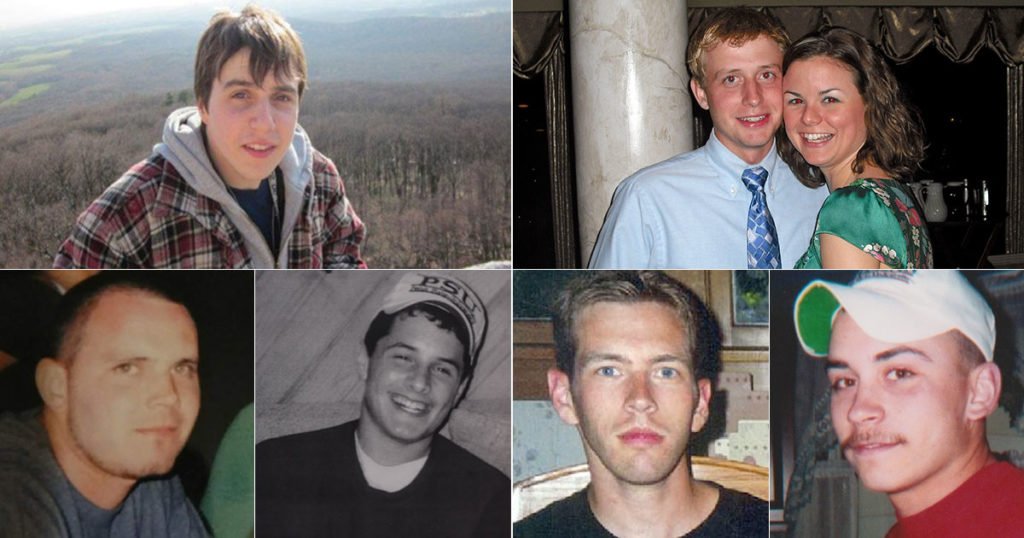 The Smiley Face Killer seemed to target white college men. At first, once a pattern had been noticed, police thought there could be a motive: jealousy. All of the men were classified as good-looking and athletic, so that could have been it…

Some of the deaths occurred on the same night, but in different states. Detectives then thought that maybe it was a bizarre gang or cult who were causing these murders…

The first murder victim was 21-year-old Patrick McNeill in 1997. He was out drinking with friends the night he went missing. He was found 12 miles away, near the entrance to New York Harbor. The police claimed there was no evidence of foul play, but two detectives knew that was wrong.

All of the deaths had been ruled ‘accidental’ drownings involving alcohol. The FBI continuously tried to deter the Smiley Face Killer theory and even had the Center for Homicide Research to publish a report called, “Drowning the Smiley Face Theory.” 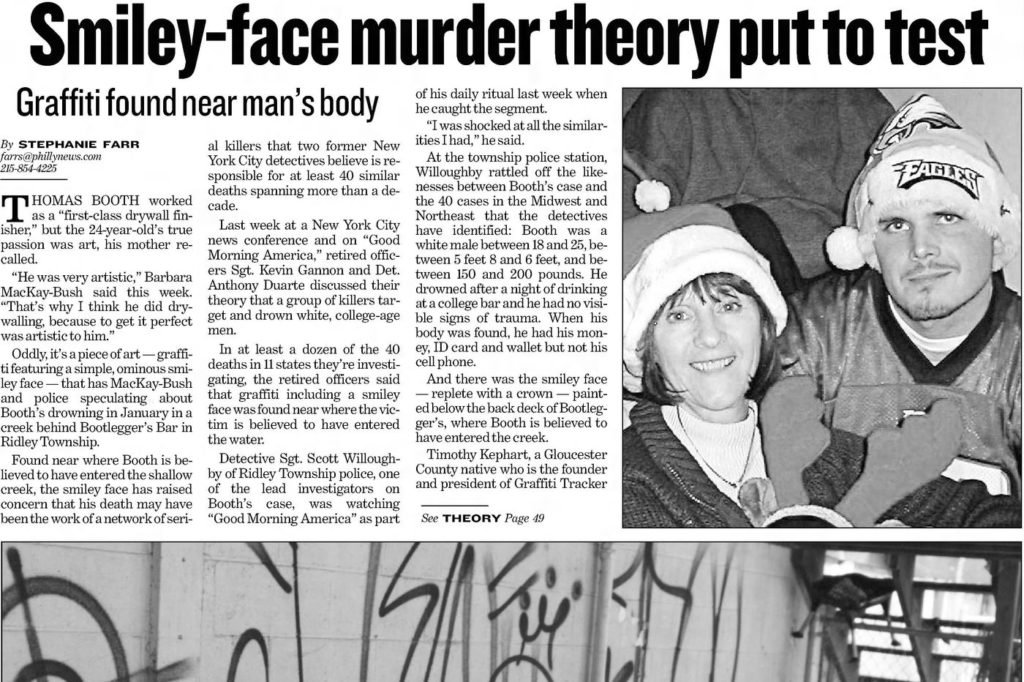 The most recent possible Smiley Face murder victim was in 2016, when 24-year-old Matthew Genovese was out drinking with friends at a pub and was found drowned in Hoboken.

The detectives had stopped researching the case in 2012 as they kept coming to dead ends and hard-to-prove evidence.

Still, internet sleuths live on to try and figure out the mystery. The family of the 45 victims are still at a loss for what happened to their sons.