On April 24th, 2020, a woman on a walk came across a body lying in a ditch. The police were able to quickly identify him as David Fouts.  Upon an investigation, the police noticed duct tape residue on his ankles and wrists. Foul play was immediately suspected.

When the police interviewed his wife, Katrina, they learned that he had been missing for three days. Katrina never called in a mission person case, which made her incredibly suspicious. The police needed to wait for an autopsy report to figure out the next steps...

Due to the fact that the only abrasions on the victim's body were fro the duct tape, the police were unsure of what to expect. Some of them were wary of probable intentional poisoning. Sadly, the autopsy report showed that he had been poisoned in the worst, most painful type of way.

David had consumed a large number of poisonous mushrooms when he died. The mushrooms were still in his stomach during the autopsy, so they were able to send it off to conduct tests on what exactly the mushroom was. This took months. 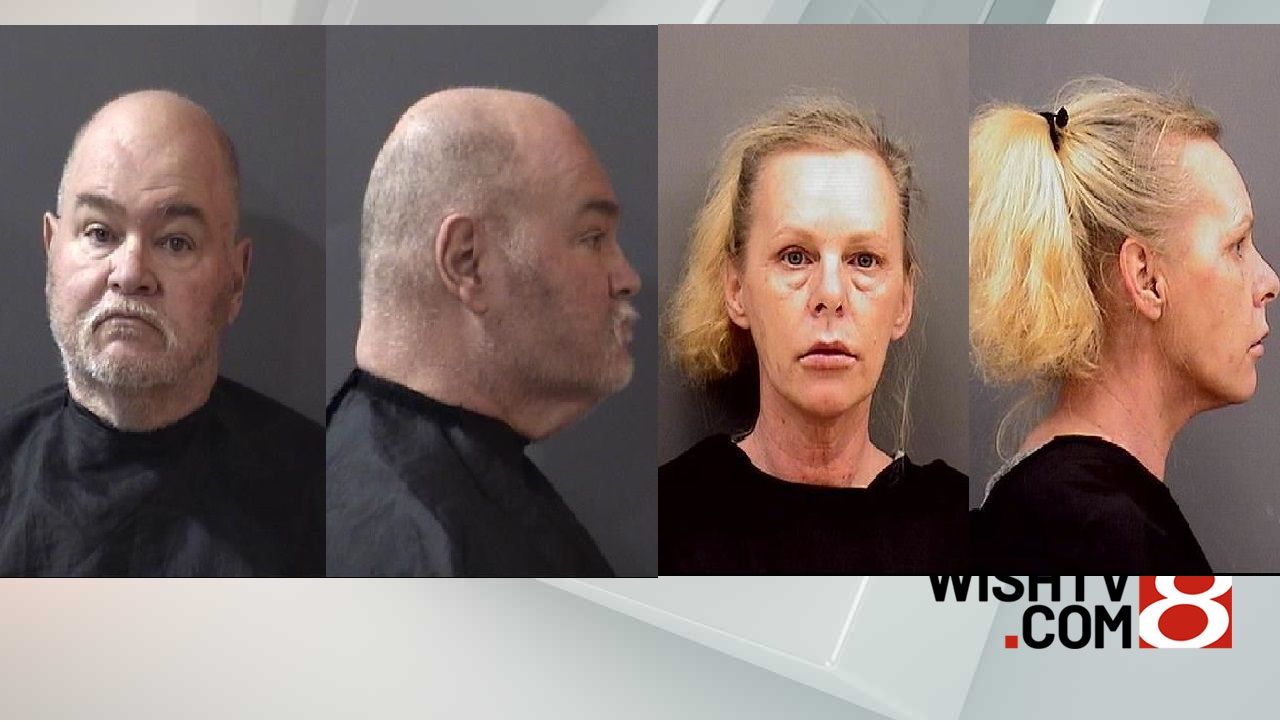 After a five-month-long investigation, the police were able to speak with a botanist at Purdue University. The botanist discovered that the mushroom found in David’s stomach contained a toxin called muscarine. Finally, after months of questions, they were able to convict Katrina of murder. On September 18th, she was charged with murder, conspiracy to commit murder, false informing, and failure to report a corpse.

Former police officer Terry Hawkins was also arrested and charged with murder, conspiracy to commit murder, and failure to report a corpse. It's unclear what exactly he had to do with it, but it's been made clear that neither of them wanted David around.