'Witch Jar' Found with Hair and Teeth Inside

Weird news has come out of New Orleans! A 52-year-old bartender was traveling on the West Bank of the Mississippi River when he came across a jar.

Inside of the jar was a tooth, strands of human hair, a pincher beetle, and possibly some urine. The bottle, thankfully, looks old. It had not just been placed there. In fact, he believes he found a piece of historical witchy evidence. 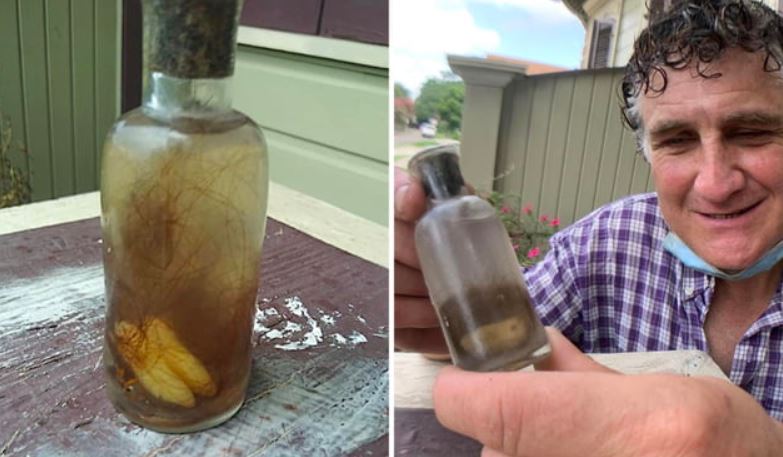 “Located in an area where a home existed in the mid-1800s (and the bottle dating from that time period, as well), such an object may have been used as a protection spell for the property”, he wrote. “It also may have been used in voodoo to cast a different spell. Anyway, it is a rare, creepy-cool find!”

As cool and historical as it was, many people who stumbled onto the post said that he should absolutely put the jar back where he found it. It was definitely part of a spell, after all. 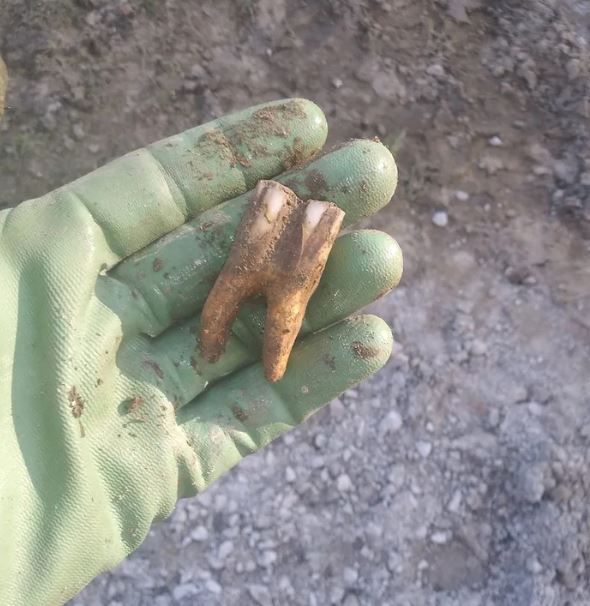 Now, internet users are a bit worried about this man's wellbeing. If you ever find evidence of a spell or a ritual, don't touch it!

One user even wrote, “All sorts of s**t will come your way if you intervene with its purpose, best to leave it to continue to do its work and stay out of the way.”