In 1988, June O'Brien sat down with reporter Boyd Matson to talk about her haunted toaster. According to her, the toaster is possessed by Satan.

“Right here where it says ‘put one slice’ we heard ‘I am the devil,'” the Florida native says. 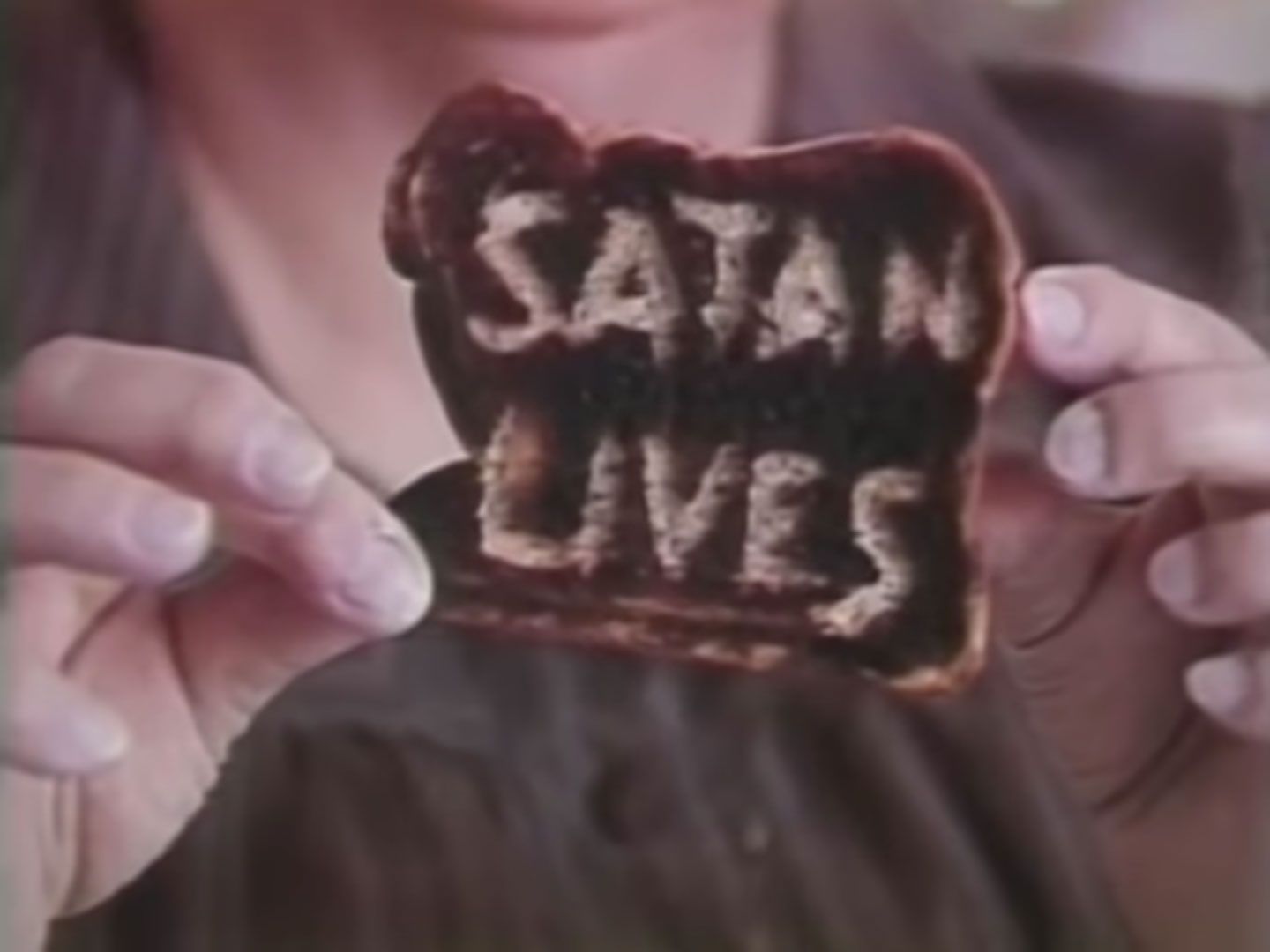 “What kind of voice did the devil have?” Matson asks her.

Matson then asks, “Have you saved any of this satanic toast?”

O'Brien shows the camera crew the very conspicuous piece of toast that she had saved. It was definitely worth seeing!

Apparently, at the time of the interview, the activity with the toaster had died down quite a bit. She still has problems with it, though, and even demonstrates how it won't pop a piece of toast down into the slot. Then, suddenly, the toaster briefly catches on fire.

Obviously, this was all crazy to Matson. So, he asks, "Why do you keep the toaster?"

O'Brien simply says: “Well, Richard, you know, when all is said and done, it makes good toast.”