28-year-old Jorden Simms was suspected of shoplifting at a local Walmart when police realized she had an old warrant out for her arrest. Finally 30-days sober, Simms was distraught to be back in jail after trying to straighten out her life. Safford Police Department officer Jeremiah French, along with two others, detained Simms. According to his report, she claimed that she was pregnant and needed medical attention. His report is the only one that mentions a pregnancy.

While at the hospital, Simms claimed that French sexually assaulted her. Simms said that she was alone with French in her hospital room for about 15 to 30 minutes while waiting for test results. French's body camera was equipped but turned off.

On December 23rd, 2019, Simms was taken to an advocacy center for a sexual assault exam in Sierra Vista called Lori's Place. French was placed on paid administrative leave pending an investigation the following day. After she was released from Lori's Place, she was put in the custody of Kianna Bays. Simms then accused Bays of sodomizing her with an unknown object in the shower room, telling her, "This is what it feels like to really be sexually assaulted."

Surveillance footage shows the two women enter the shower room. Bays was in there for just under three minutes before leaving to grab Simms some toilet paper. According to the police, there was no evidence that Bays did anything because she was in there for a short about of time and didn't have anything in her hands. The surveillance footage shows that Bays had a pen in her pocket. 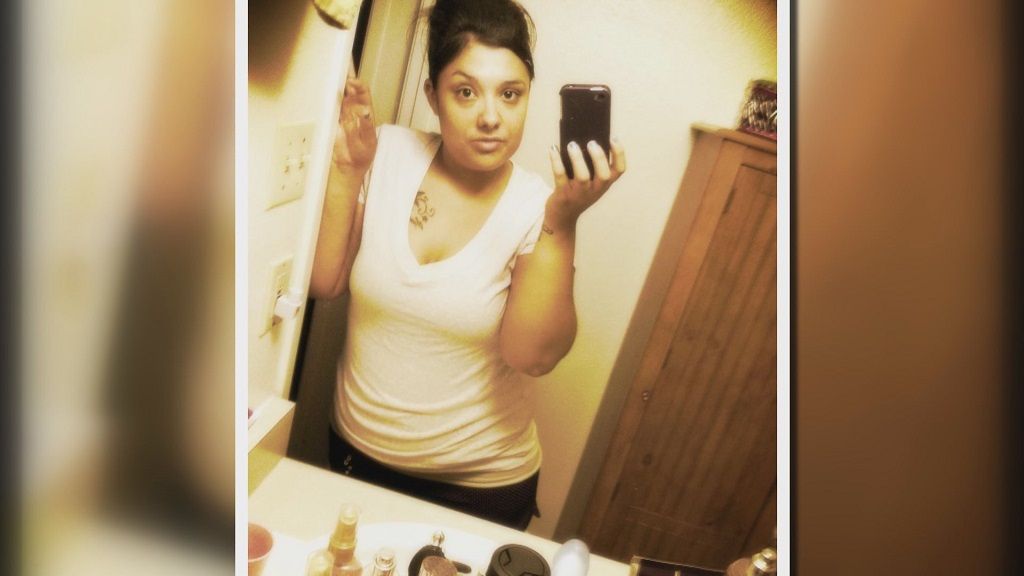 Simms was taken in for questioning about the assaults where she detailed what happened to her and how she felt. All of it was caught on camera and an officer took a report. She was taken to another hospital for yet another examination when she had apparently released herself from the shackles around her wrists, waist, and ankles, opened the back door of the police car, and jumped out. She was placed on life support and was taken off two days later.

Her rape kit tests came back "inconclusive" despite male DNA being found. Her mother believes that something is up and that the police did a "body dump" since her daughter had called out two officers for sexual assaults. She also said there are a lot more questions than answers, and even some of the answers just bring on more questions. The investigation is ongoing.