An Imgur user posted a creepy story to the website that would leave anyone unsettled. She describes the situation in such detail that it feels like it's straight out of a horror movie.

She says that she lives in a large house by herself in her rural hometown. Working as a game and fish enforcement officer, she spends a lot of her time away from the home and in the great outdoors.

Her bedroom has a door to a small outdoor porch. She says that she keeps most of her doors unlocked except that one. As she was sweeping her bedroom, she ended up uncovering a tooth sitting in front of that porch door. When she finally accepted that it wasn't hers, she became totally freaked out. 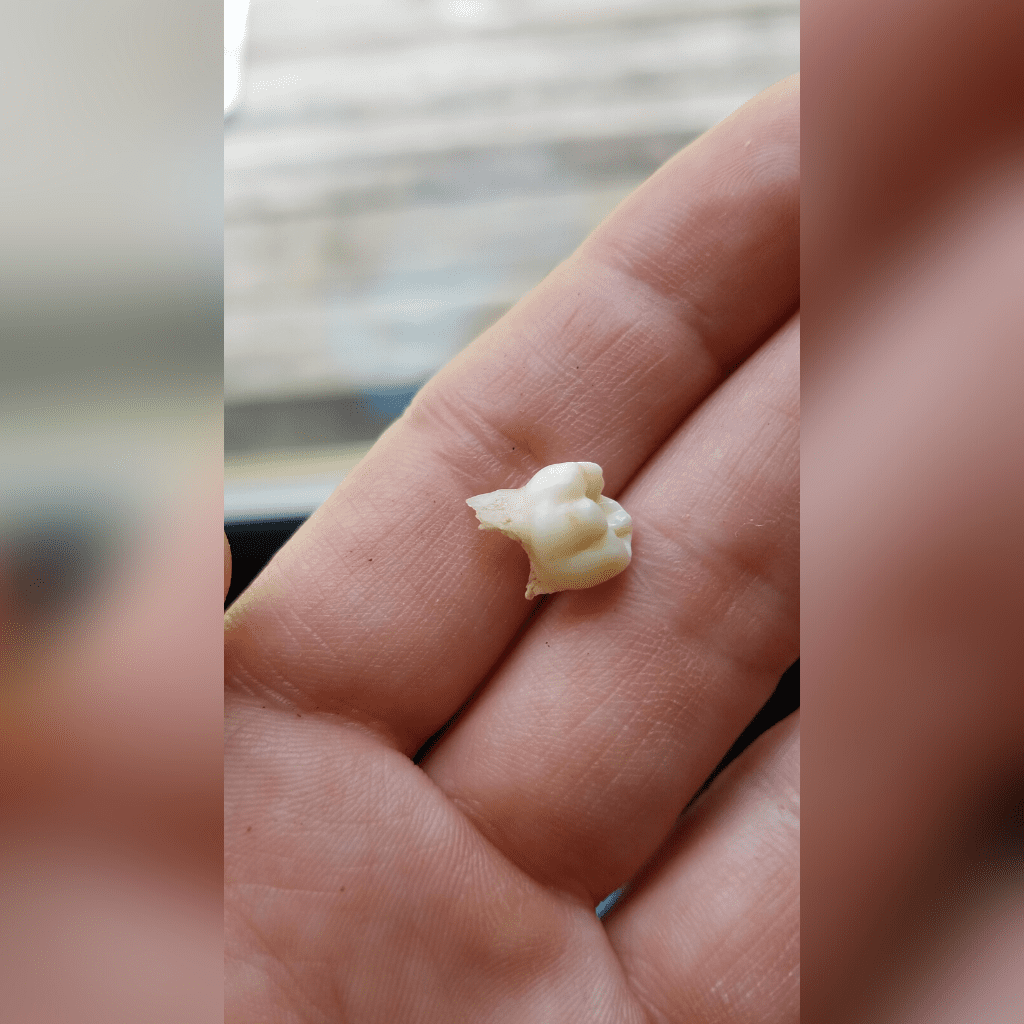 For the rest of the night, she listened to the silence waiting for anything to break it. She heard nothing.

She called on her friends for help the next day but couldn't wait any longer. She went to inspect the attic when she saw a handprint on the opening. Afraid of what she was going to find, she only peeked her head up into the attic.

"I can't see much up there," she writes, "but there are things laying about. Not a person as far as I can see. Going to get a taller ladder and a bigger flashlight." 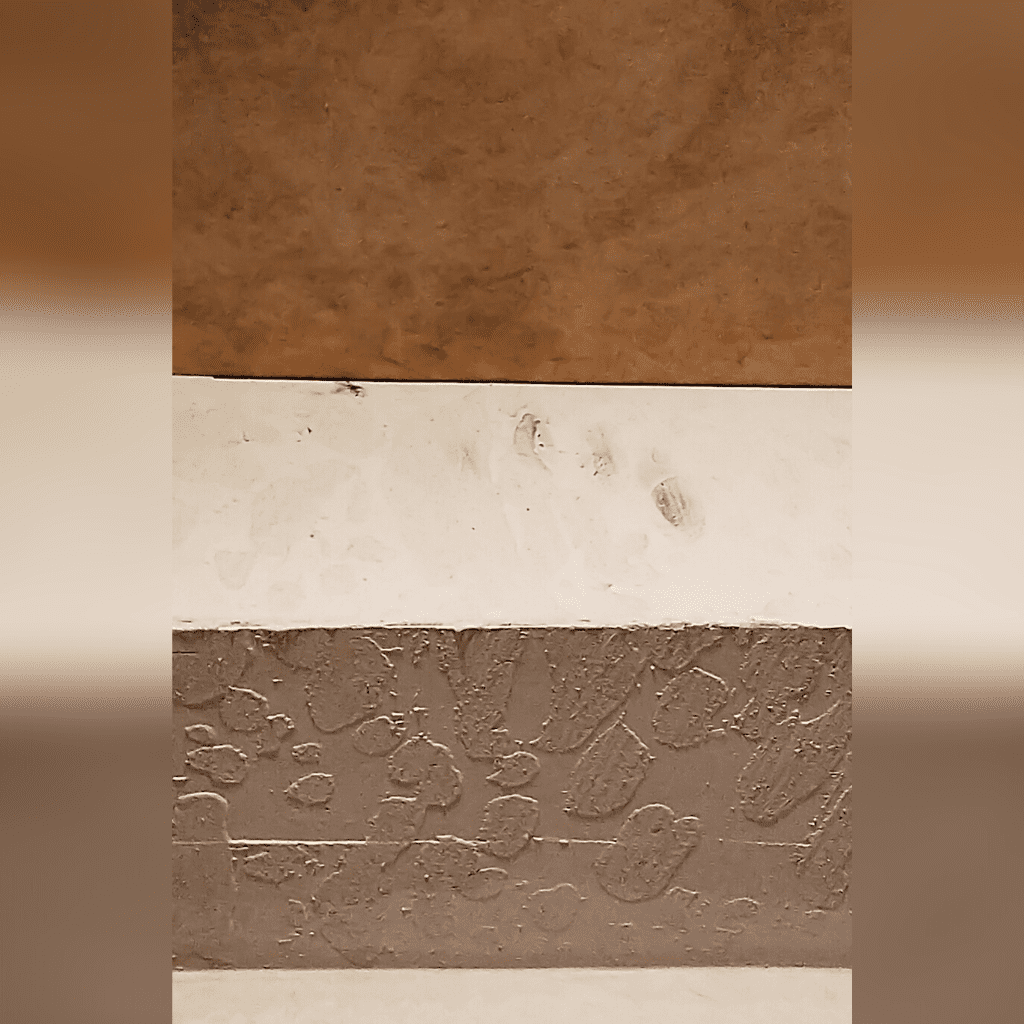 After she was able to get people up there, they found out that someone was definitely living up in her attic. They found beer huggers, her personal items that had gone missing over the past year, a pile of change, and a $20 bill. They found even more disturbing things that she didn't want to get into.

The police ended up doing a full investigation. They dusted for fingerprints and took away all of the evidence that they found.

"I will be locking my door from now on, and have new locks installed just to be safe," she writes on the blogpost.

In the coming weeks, she couldn't bring herself to stay at the home for long. She was wrecked with anxiety and couldn't sleep in her home, either.

Finally, weeks later, she was out camping when she got the call. The police positively identified her stalker.

Her small-town church deacon was the culprit. He was 70 years old at the time, married, with four kids and six grandkids. His motive is unknown other than the fact that he was a total creep.

The woman has since moved from the town and has been traveling around the world. Something like that can really change a person, and it's hard to overcome that when your privacy has been invaded.