Catrina McGhaw was watching a documentary on serial killers when she noticed something familiar.

Maury Travis was charged with two counts of kidnapping after he wrote a letter to a local newspaper bragging about torturing 17 victims. He even included a map of where one of the bodies were buried.  When the police traced the map (which was created in a web program) to his computer, they arrested him.

After a search of the home, they found makeshift cells and videos tormenting women before typing them up to a wooden beam in the basement. ABC News released part of the video where he was seen wrapping a belt around one of the victim's neck and snapping it.

All of this was featured in the documentary, including pictures of the crime scenes. When it was noted that the home was located in Ferguson, Missouri, McGhaw knew that this wasn't just a coincidence.

Before signing the lease, she had no idea that the house had been involved in such a heinous crime. As it turns out, Travis' mother was the landlord. 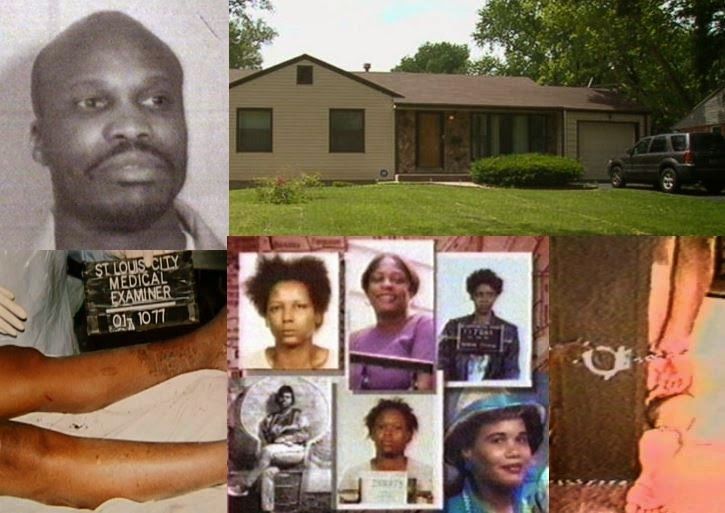 Naturally, McGhaw wanted to get out of the lease. The documentary she watched left a stain on her memory and she was no longer comfortable with being in the home. Travis' mother, on the other hand, wasn't keen on letting her out of the lease.

"Initially, the landlord was not willing to let her break her lease but we talked with her and eventually the landlord agreed to rescind the lease," Cheryl Lovell, executive director of the St. Louis Housing Authority said. "In this state, there is no duty to disclose. Other states there are, but mostly that is for selling houses."

They helped negotiate the end of the lease so McGhaw no longer had to live there.

Maury Travis was never convicted of the murders or investigated further as he hanged himself within a month of being incarcerated.  The police suspect that he killed between 12 and 20 women in that basement.