Woman Gets Life Sentence In Husbands Murder Thanks to Parrot Witness

In 2015, firefighters were called to a Michigan home due to a garage fire. When they showed up, they found two people in the garage, supposedly deceased. A police officer determined that the woman of the two was still breathing and brought her to the hospital. She had two gunshot wounds to the head. The man was dead and had five gunshot wounds throughout his body.

It became apparent that the scene they responded to was a crime scene, possibly a homicide with attempted suicide. Glenna Duram was the caretaker for her husband, Martin Duram. The two got married in 2005, and she became his full-time caretaker in 2010.

Nobody really knew that the marriage was going south. When Martin's children from a previous marriage went to the home to go through his things, they found multiple suicide notes from Glenna and papers about a foreclosure on their home. These findings completely changed the narrative that the police had. 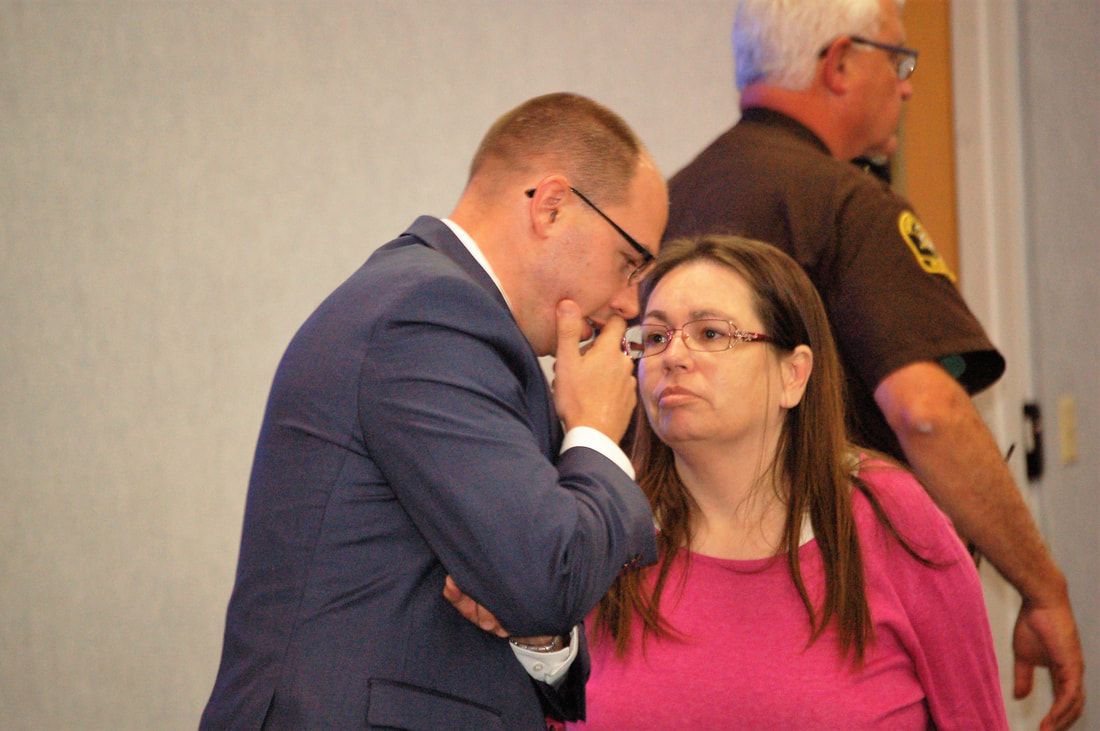 The day that the home was to go up for auction was the day that Martin was murdered. Apparently, a friend of Martin's saw that his home was in the paper as a foreclosure. When Martin approached Glenna about the listing, she told him that it was a mistake and that she would contact the paper. The legal documents found in the home proved that to be false and that she had not paid the mortgage in over a year.

The police had a hard time pinning the murder on Glenna. It took over a year for them to arrest her, charging her with first-degree homicide and felony firearms. Martin's ex-wife, Christina Keller, knew that it was her doing.

“Six or seven months prior he had just built a very nice deck on the back of that house, and a few months before that he had had a nice man cave with all his mounts built as an addition to his garage. Just two days before he was killed, he was painting his bathroom ceiling, so nothing tells us that Marty knew his house was in foreclosure, and everything points to her trying to keep this a secret,” she said. 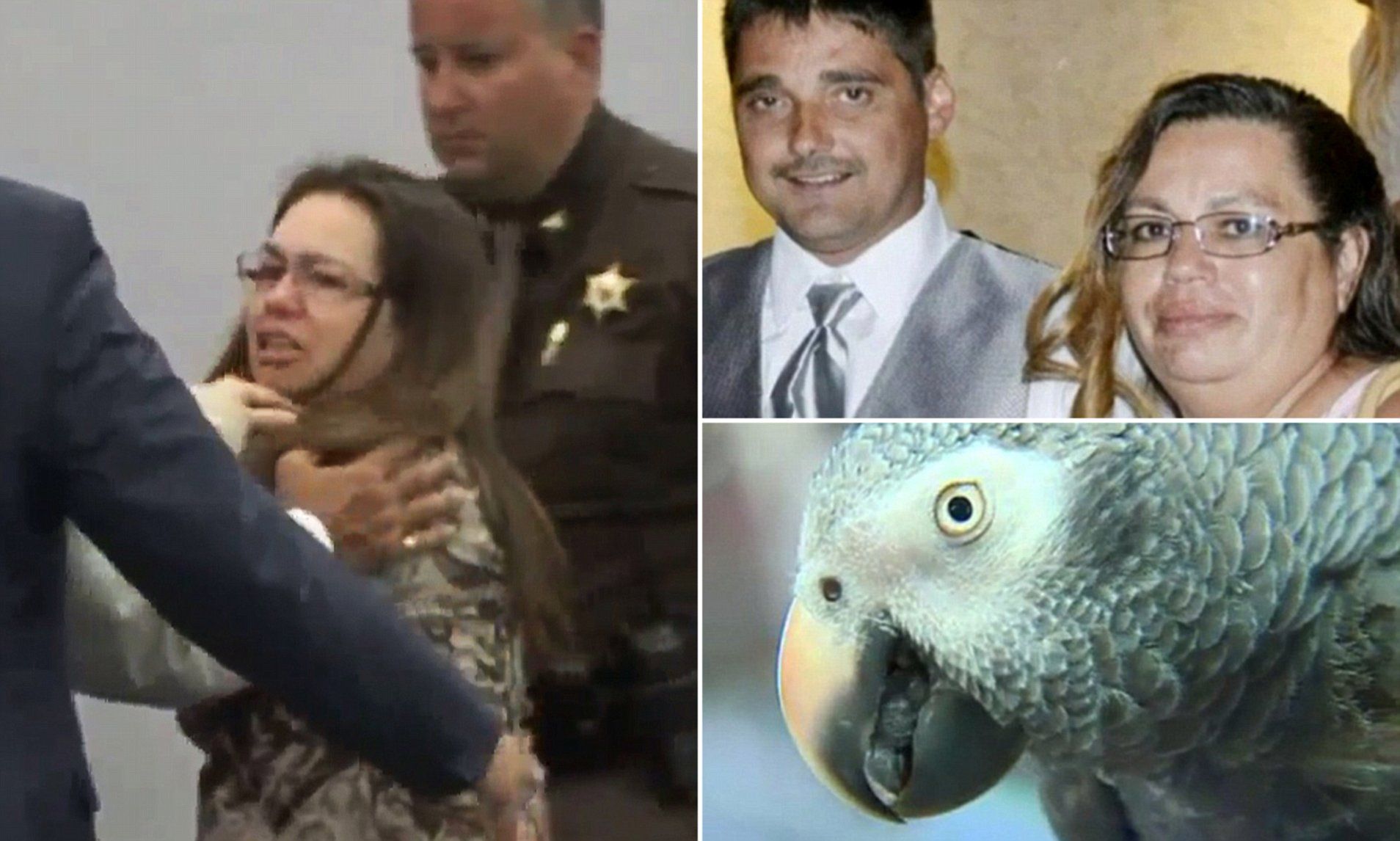 In a bizarre twist, the family parrot was the one who sealed the deal for prosecutors. His ex-wife gained custody of the parrot, who soon started to repeat the final conversation he heard from his previous caretakers.

"A few weeks after Bud being here he started ranting in two voices I recognized…so I recorded him and realized what he was saying and it upset me that he saw what happened to Marty,” Keller said.

Thanks to Bud, more attention was put onto the case and more pressure was put on the prosecutor to get things moving against Glenna. In 2017, she was sentenced to life in prison.