An Iowa woman wasn't ready to let go of her longtime companion cat, Mr. Tufts, after his death, so she decided to go through with the process of getting him cloned. ViaGen Pets located in Cedar Park, Texas, is the nation's leading facility for cloning pets, and they were more than happy to recreate Mr. Tufts. 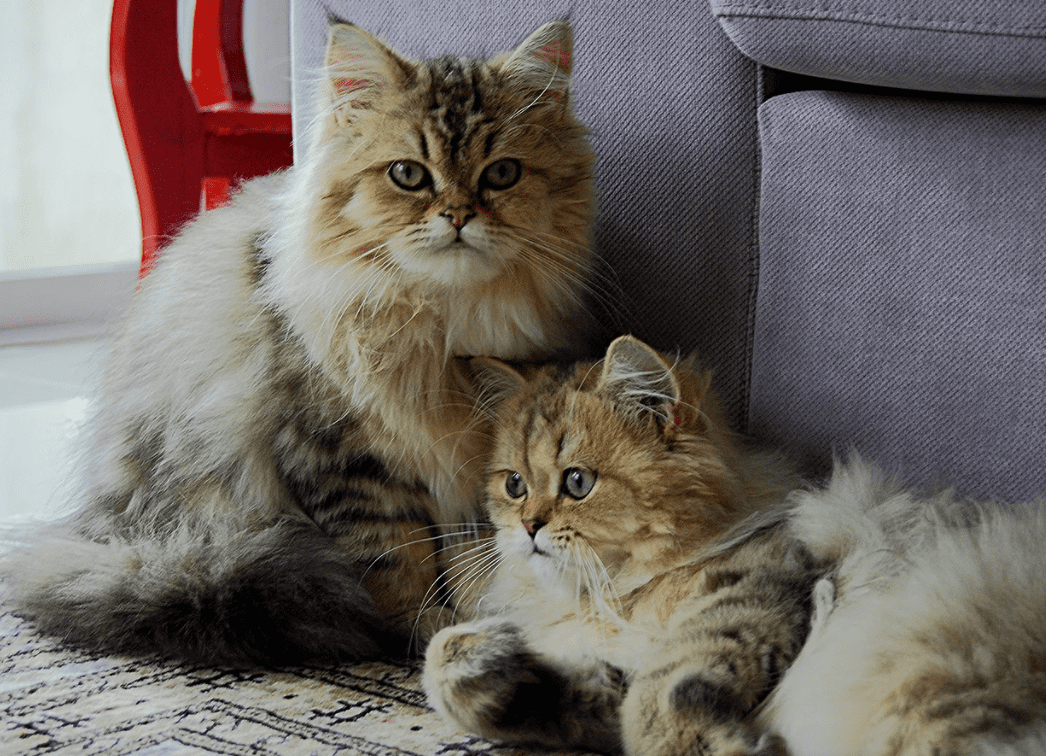 "I had never had such a wonderful creature," the woman said in a news interview. "It was harder losing him than any other cat I've ever had." When it was apparent that Mr. Tufts was going to die, she and her local veterinarian began the process of collecting living tissue samples to send to ViaGen in order for their specialists to clone the cat. ViaGen has preserved cats and dogs in the past, and has even successfully cloned horses. 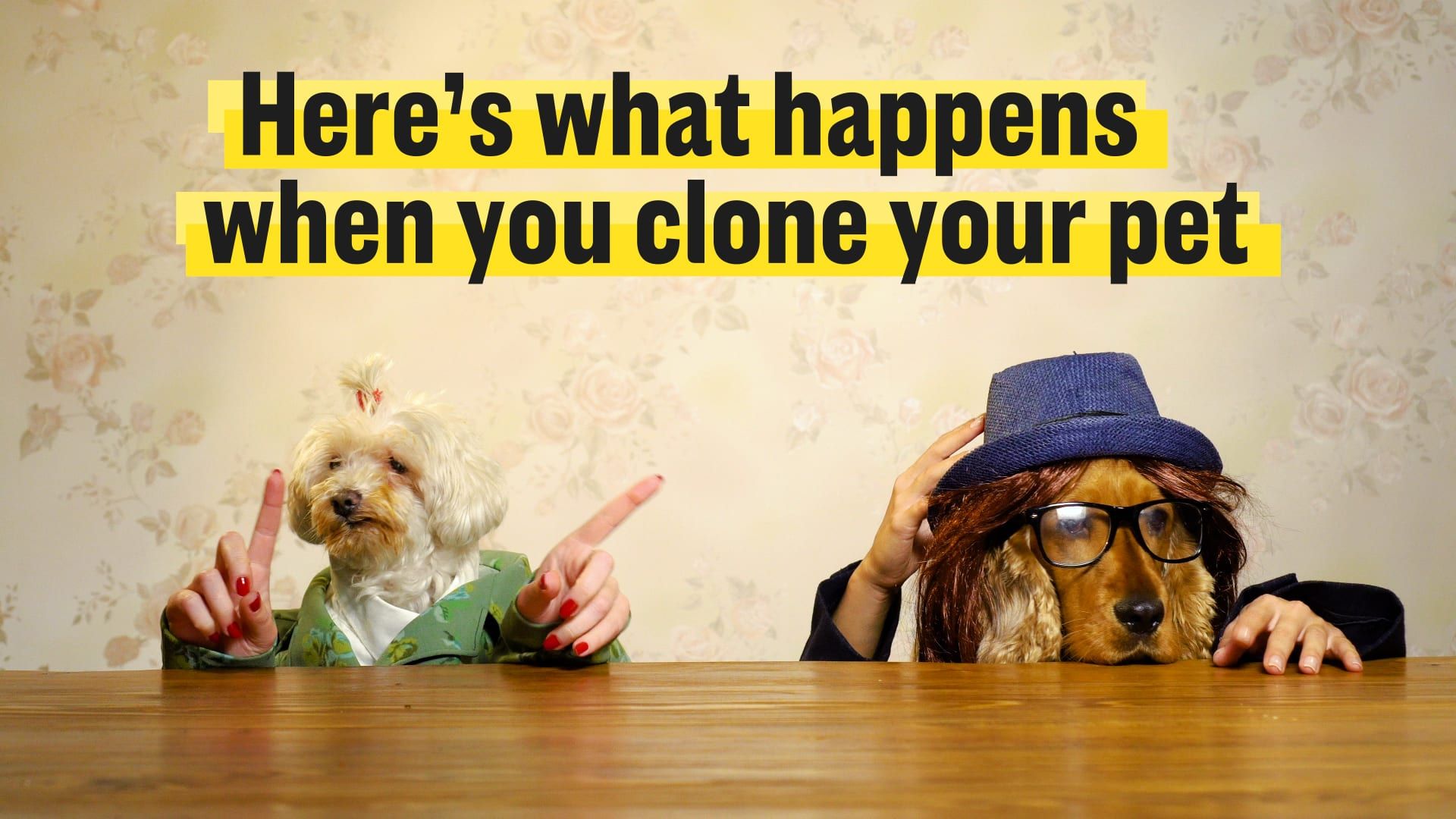 Mr. Tufts Jr. was created using living tissue samples and a fertilized female cat egg's nucleus and then placed via in-vitro fertilization into a mother cat. T Jr. is now nine months old and is identical to the original cat in appearance and personality. "When we produce the clone it's an identical twin. There is zero genetic modification occurring," ViaGen Pets president Blake Russell said. The original Mr. Tufts was found on a forest trail when he was just two months old and lived with his foster family until his death.