Woman Sentenced to Prison After Murdering Her Abusive Boyfriend

In the early morning of September 28, 2017, Nikki Addimando shot and killed her partner, Christopher Grover. She took her two children and fled. Soon after, a police officer found the frazzled mother in her car fully stopped at a green light. She immediately told him what happened.

Nikki can be seen on the officer's dashcam footage, shoeless and in her pajamas. On the tape, she can be heard telling the officer about a previous CPS visit which leads to Chris raping her and her shooting him. The officer took her into the station where she left her children with a friend and was questioned. She didn't see her kids for another 9 months. 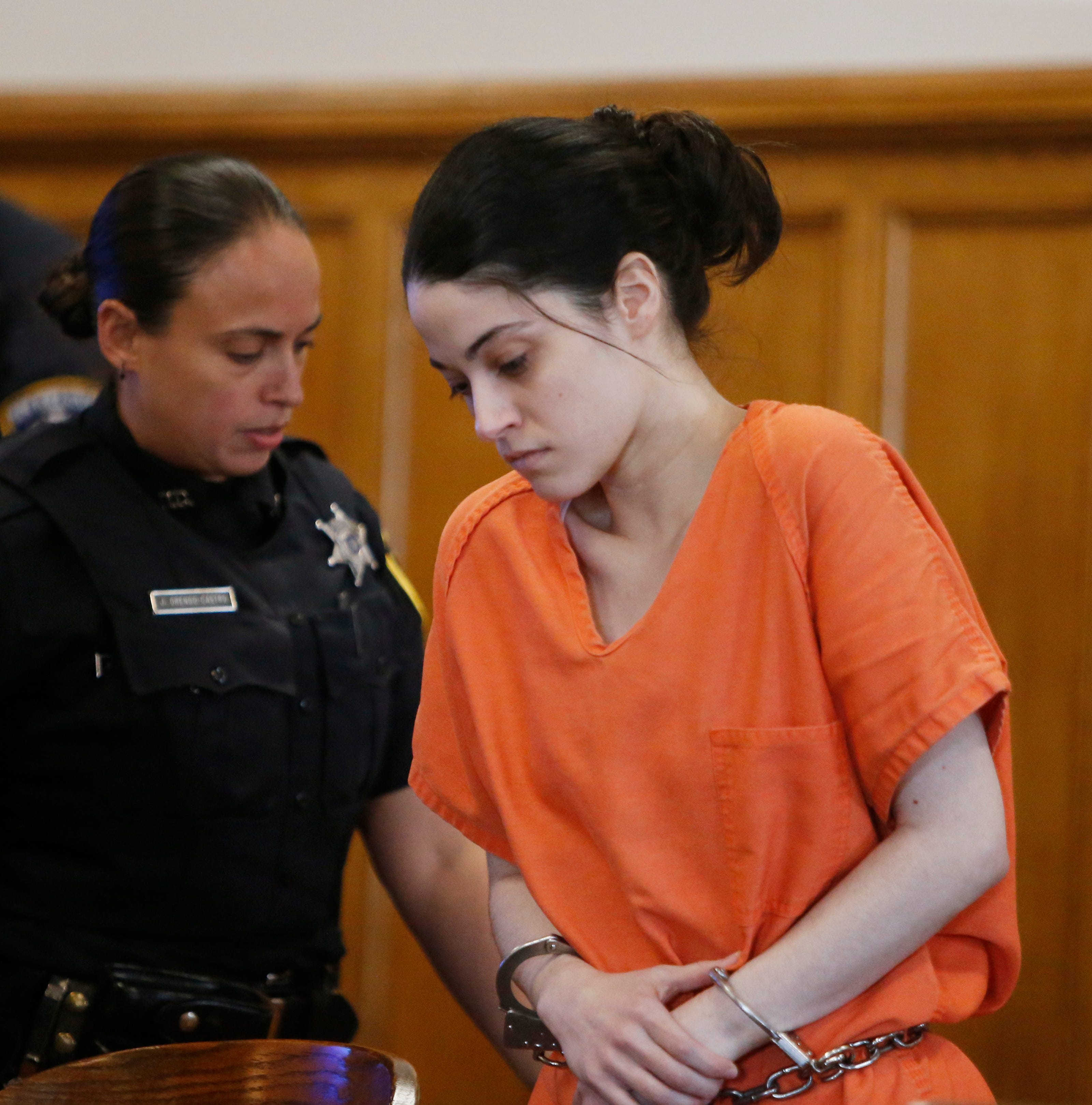 While she was being questioned, she relayed the history of abuse between her and Chris. There were exams on file at a hospital that detailed several rapes and assaults. She was referred to a therapist through a domestic violence agency who had a lot of documentation of Chris's abuse. A detective from a nearby town was also aware of what was going on between them. A neighbor called CPS and reported that "on a weekly basis, the mother has had visible bruises to her face and chest."

That evening, Nikki was handcuffed and transported to jail to be held there until her trial. Her public defender, Kara Gerry, began to bring in witnesses for Nikki. Friends who Nikki confided in, a midwife who saw Nikki for genital and bodily trauma, forensic nurse practitioners who took care of her after her rapes, her therapist, and another friend who had seen bruises on Nikki and weapons hidden in the back of the couple's closet. 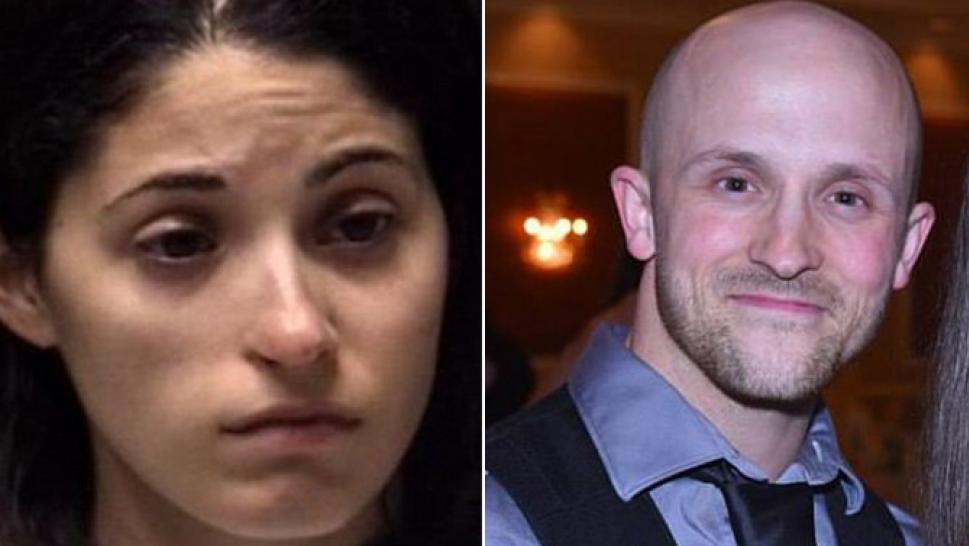 On February 11, 2020, after a lengthy trial, Nikki was sentenced to 19 years to life in prison. She was convicted of second-degree murder and second-degree criminal possession of a weapon. The prosecutors of the case pained Nikki as a "master manipulator" who lied about the abuse to justify killing Grover. They also said that her bruises and scars "could have come from a different romantic partner." The prosecution also said that she shot him while he was sleeping.

Nikki told her side of the story to the jury and judge. After the CPS visit, Grover pulled a gun on her. They struggled for the gun, it fell, and she grabbed it. He threatened and lunged at her, so she pulled the trigger. He had been "unusually" calm during the day after the CPS visit. She thought that maybe he would be nicer to her now that someone was watching, but she soon realized that he was plotting to kill her. 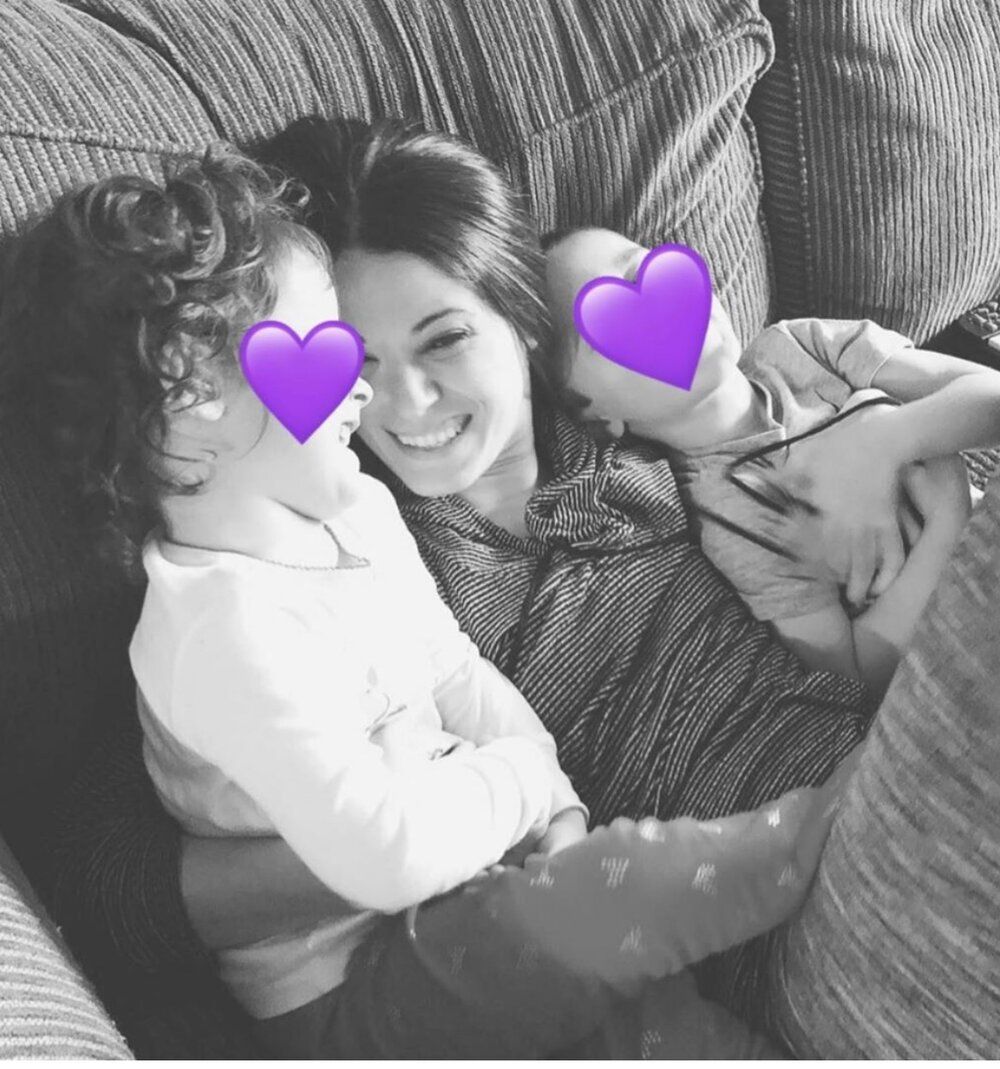 Despite all of the evidence, Nikki was still sent to jail. Chris's mother said in court, "My last wish for you is for you to get to see Ben and Faye again when Chris does." The chief assistant district said that "The system did not fail, it succeeded. We are here to protect against false allegations."