December 4 has been Wildlife Conservation Day across the globe since 2012. The mission of the day is to advocate for the protection and livelihoods of critically endangered animals. Originally a result of a pledge made by the US State Department, the government aims to protect wild creatures and critters by encouraging protections around the world. As more and more information is made available online, activists hope to inform online users of the various endangered species. 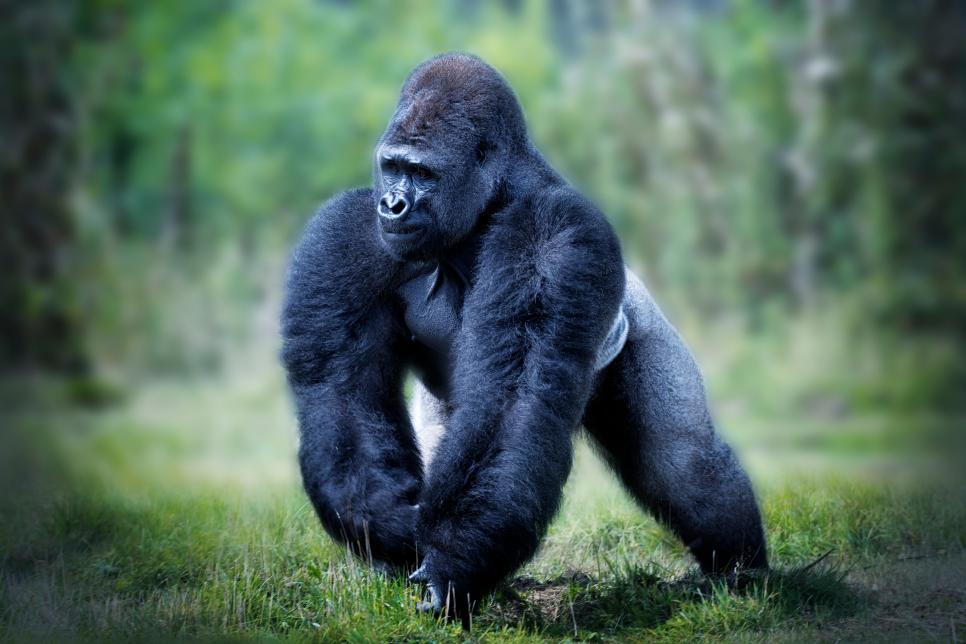 Among these protected animals are creatures like the Western Lowland Gorilla, a species native to Africa that inhabits remote rainforests. There are dwindling amounts of these gorillas, and their current survival rate is not yet known. However, the decline in numbers is due to disease, poachers, and hunting. It is projected that their return will take over a century. The Hawksbill Turtle is also on the list, crucial for maintaining the tropical ecosystem, especially around coral reefs. 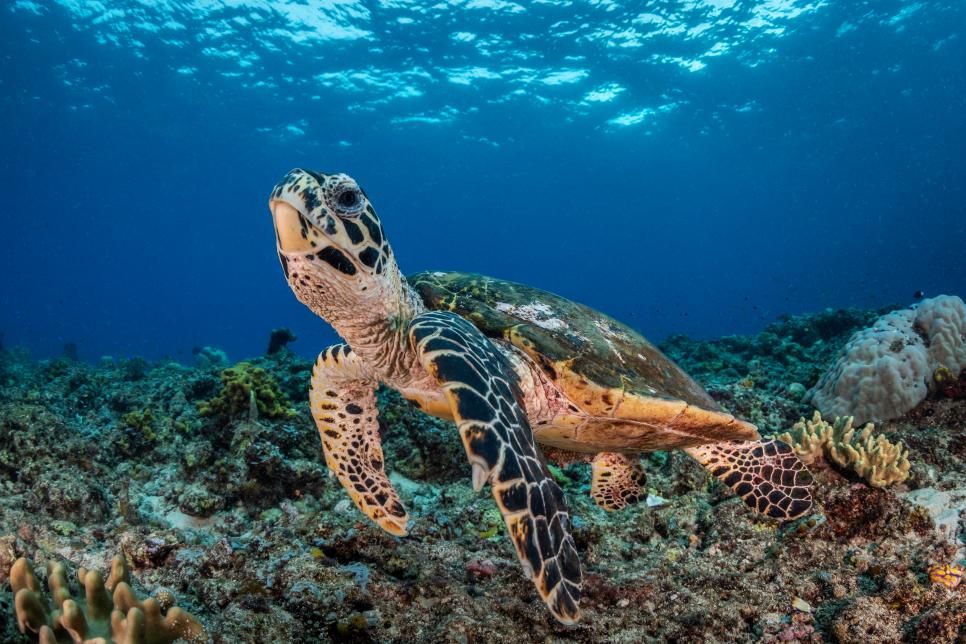 The Sumatran Elephant suffers from a dwindling global population of fewer than 3,000. This species is a victim of a threatened habitat as 85% of the elephants are located outside of protected areas, making them available to hunters and poachers. They are on the Red List, which means their endangerment levels are extremely critical. With World Conservation Day, hopefully, species like these Indonesian elephants, tropical turtles, and off the grid gorillas can find safety come the new year.