Yet Another Bigfoot Documentary Is Hitting Streaming Services

At one point, Bigfoot was one of the hottest commodities. There were TV shows, urban legends, and even fake video footage of the cryptid popping up left and right. Even though the majority of the hype has calmed down, there are still Bigfoot enthusiasts out there who want to know the truth.

The makers of Mark of the Bell Witch and The Mothman Legacy are bringing us ON THE TRAIL OF BIGFOOT: THE JOURNEY. The Small Town Monsters Team head over to the Adirondack Mountains to try and pinpoint where Bigfoot might be. 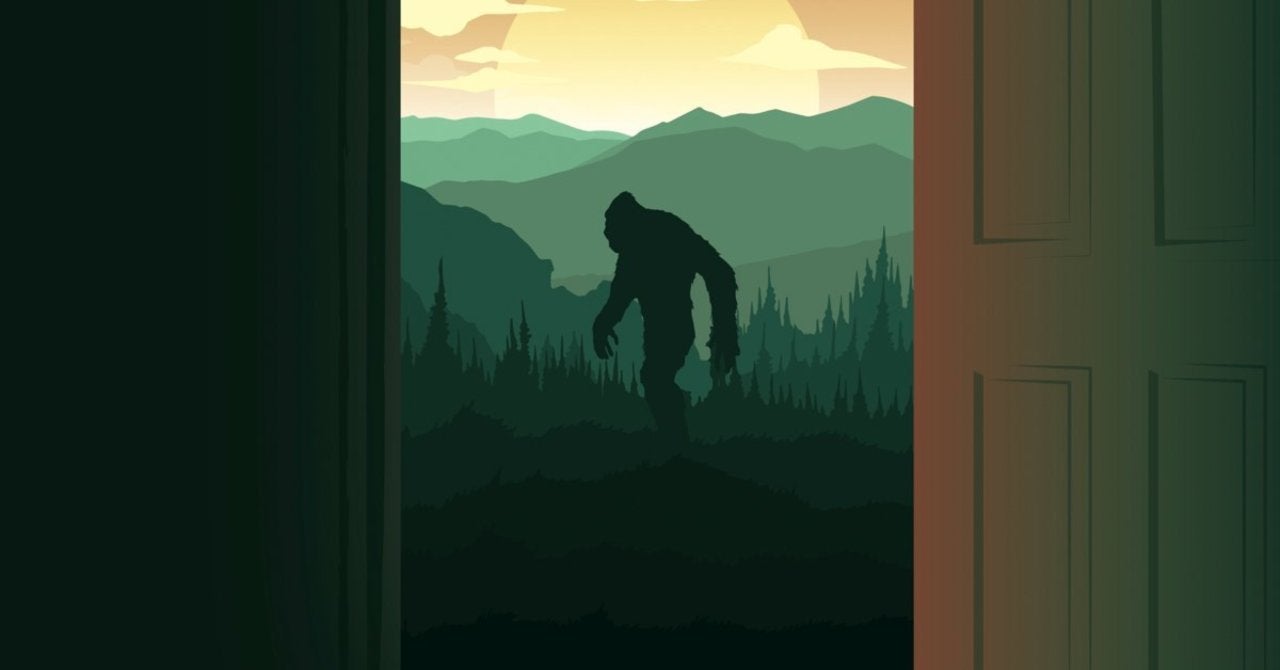 The crew is accompanied by Bigfoot hunters and believers who apparently know how to find the elusive creature. They also make a point to find locals who have experienced Bigfoot. Their stories are convincing simply because they are so confident in their storytelling.

Many people seem to believe that Bigfoot could be in the mountains due to the fact that there are hundreds of acres of unexplored forest which could breed easy migrational paths. Whether or not there is any concrete evidence of that theory is up for debate.

The documentary of their journey will drop on June 8th. Interested viewers can buy or rent it from 1091 Pictures, iTunes, Amazon Prime Vide, Vudu, and FandangoNOW.