You May Be Eligible For Alien Abduction Insurance

Most people know of car, health, and homeowners insurance. Some celebrities even get body parts insured, like their legs or vocal cords. Photographers get their gear insured, and artists can get their paintings insured. Then, there are some people who get insurance for an alien abduction. 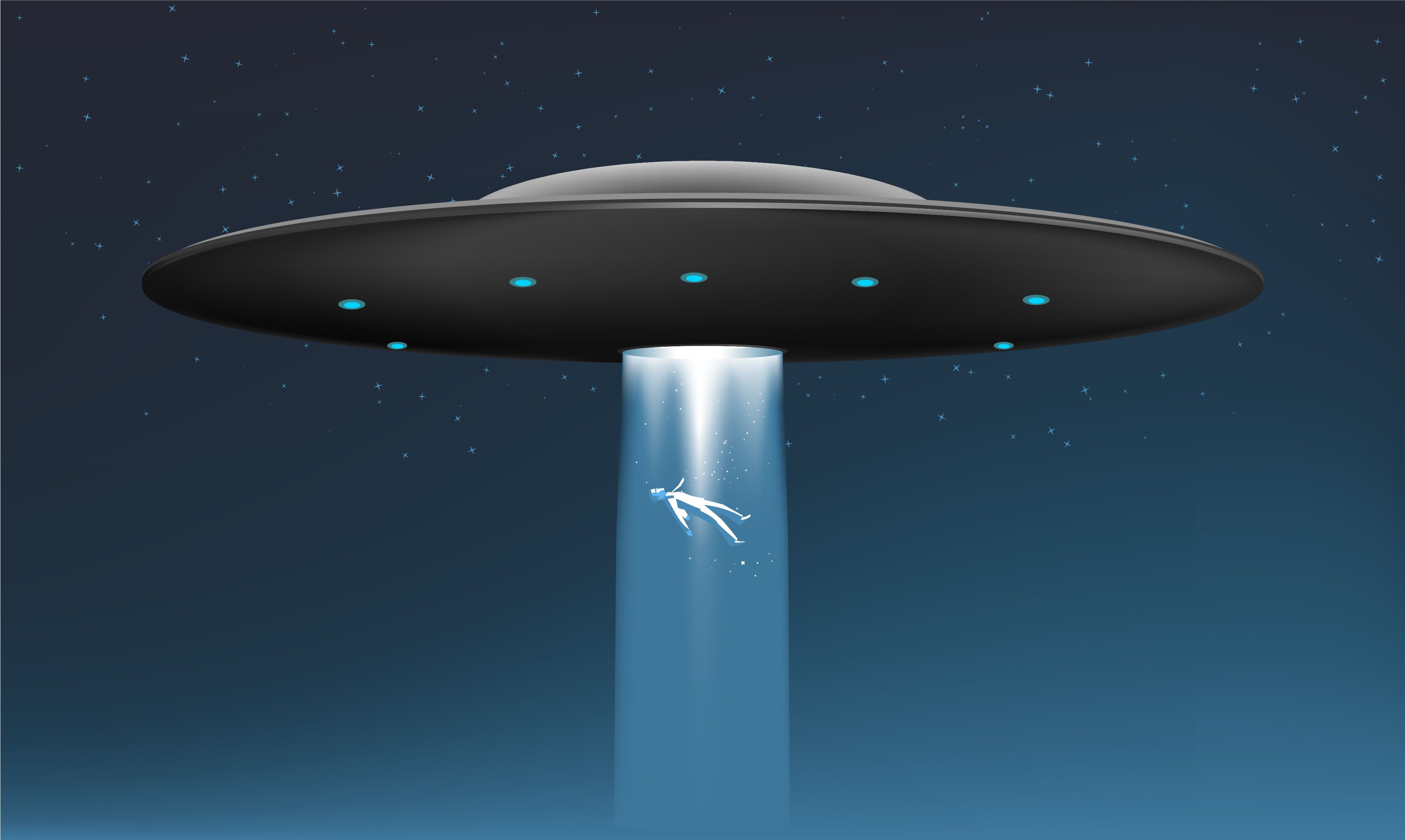 A lifetime premium purchase of $19.95 will get you a $10 million policy that covers psychiatric care and sarcasm coverage. A successful claim requires a signature from an alien who was on board the UFO during the abduction. This seems like a natural scam, but some people believe it. Especially St. Lawrence. 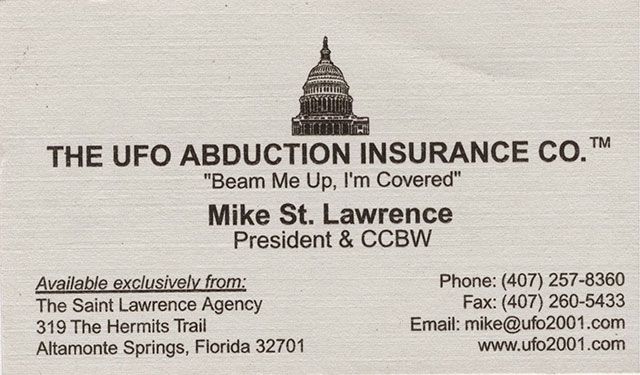 Members of Heaven's Gate, the infamous cult which caused many people to commit suicide in hopes of returning to their alien bodies during a comet, all signed off on alien abduction insurance. The policy would pay out $1 million for up to 50 members of the group in the event of an abduction, impregnation, or death by aliens.

Naturally, there has been no evidence of an insurance claim that has been paid out.