Actors have been known to sacrifice their minds and their bodies for specific roles. However, some actors took it upon themselves to complete extreme transformations. Whether this becomes a personal challenge for the actor involved, or if it's a command from the director and the studio, either way, some of these actors completed insane workout and diet regimens to make their bodies unrecognizable.

Check out some of the wildest body transformations actors have endured... 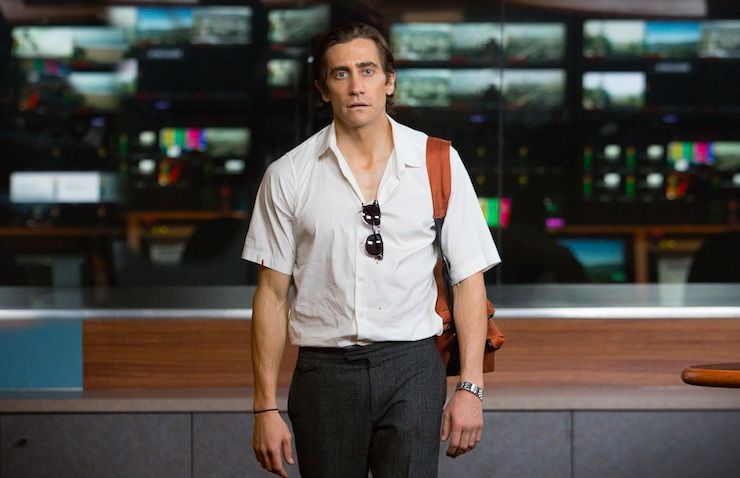 Gyllenhaal has always been known for his skinnier, more broody roles as an actor. But, when he took the opportunity to star in Southpaw, his relationship with his body, as well as his relationships in real life, completely changed. 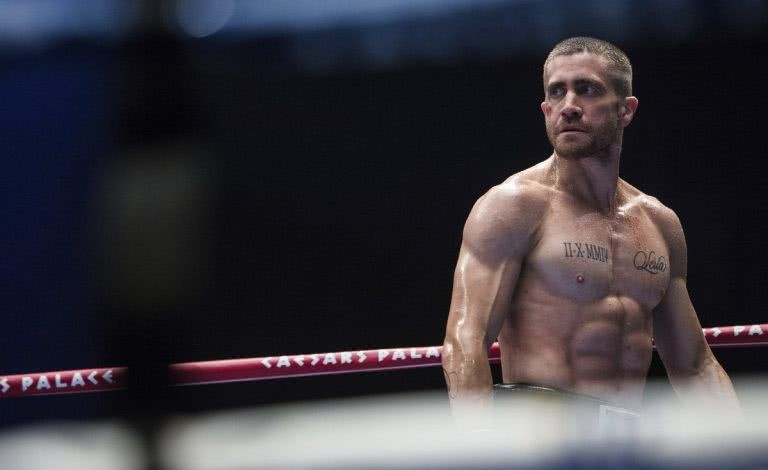 Gyllenhaal started running eight miles a day, doing 1,000 situps before noon, and he trained boxing from noon until night. He was eating six or seven protein-packed meals a day. His training regimen was so rigorous that he actually had to break up with his girlfriend to stick to it.