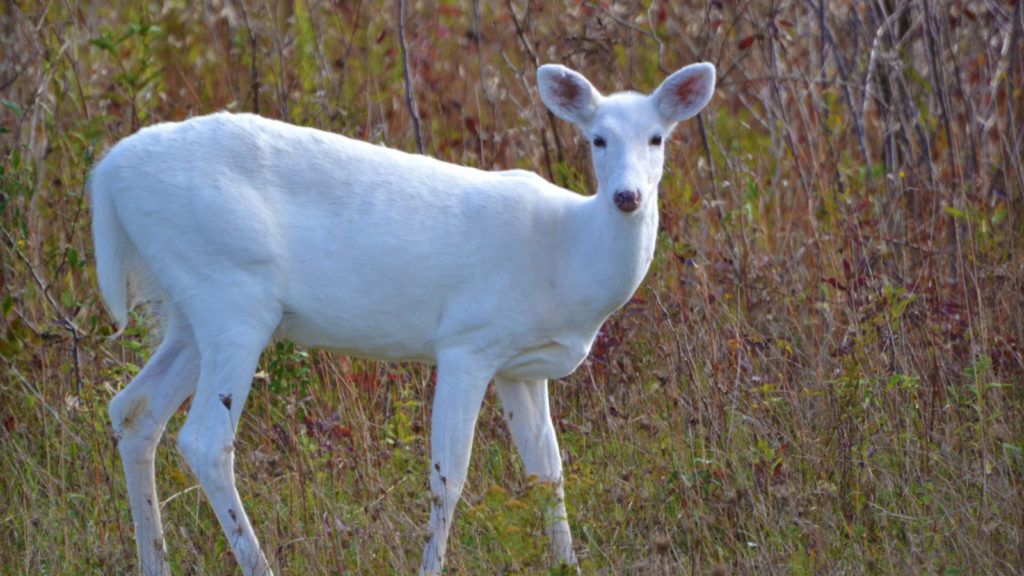 The Seneca white deer are a rare breed oof deer that live on the protected confines of the former Seneca Army Depot in Seneca County, New York. They cannot roam further than the 10,600 acres of space—which seems like plenty! Although these deer are considered critically endangered, their numbers are slowly increasing.

At just eighteen months of age, the Bornean bearded pig is able to reproduce by just 18 months of age. They can be recognized by their prominent beards and tail tassels. It's like if Seth Rogen was a boar.