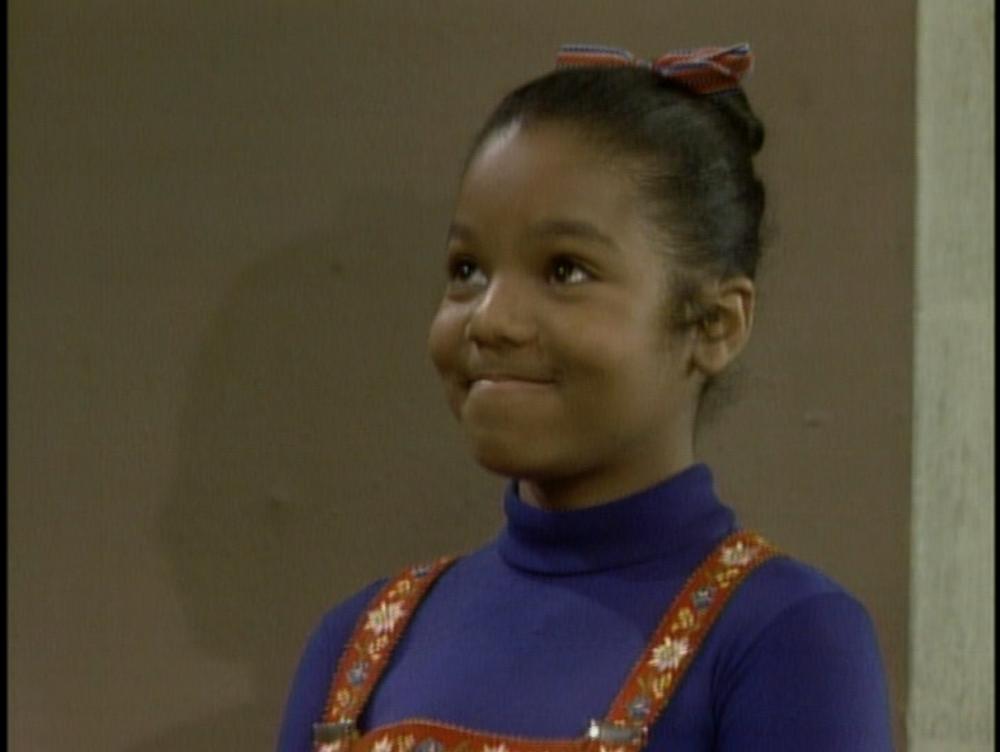 The ninth and youngest child of the Jackson family began her career on The Jacksons in 1976 and rose to fame throughout the ’70s and ’80s on shows like Good Times and Diff’rent Strokes. 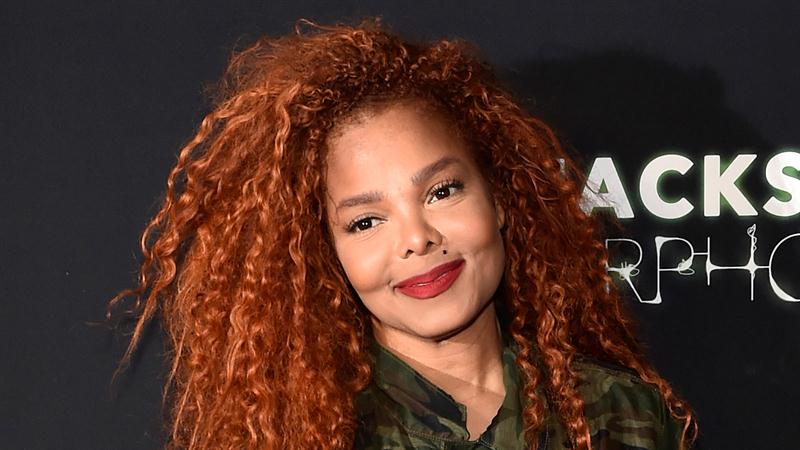 Jackson went on to achieve tremendous success as a musician and is often noted for her elaborate stage shows. Her most recent album is “Unbreakable”, which came out in 2016.