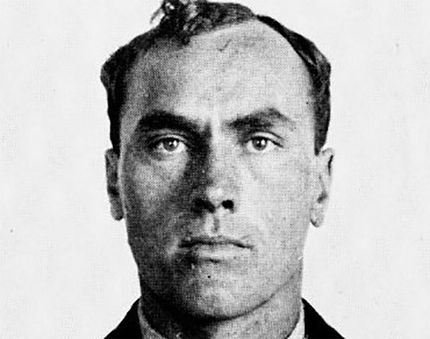 “That is my ambition, to have killed more peopleâ€”more helpless peopleâ€”than any man or woman who has ever lived.” Albert Fish (1870-1936) 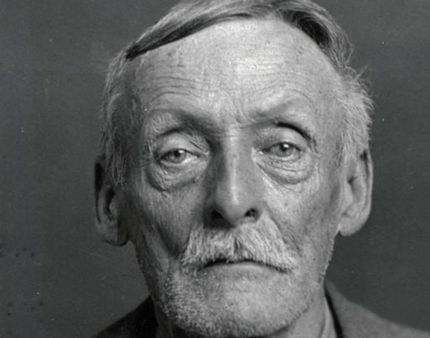 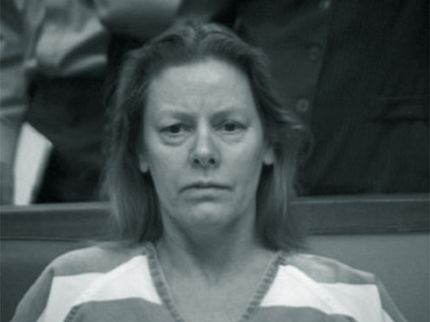 “To me, this world is nothing but evil, and my own evil just happened to come out ’cause of the circumstances of what I was doing.” Dennis Rader (1945-) 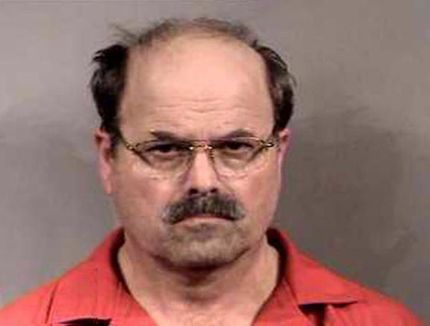 “When this monster entered my brain, I will never know, but it is here to stay. How does one cure himself? I can’t stop it, the monster goes on, and he hurts me as well as society. Maybe you can stop himâ€“I can’t.” Edmund Kemper (1948-) 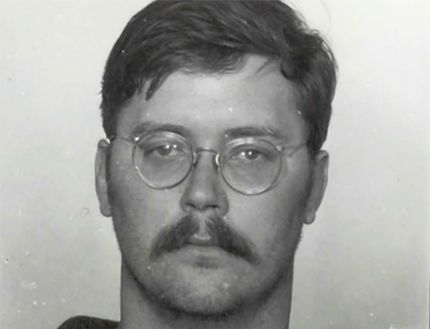 “I remember there was actually a sexual thrill â€¦You hear the little pop and pull their heads off and hold their heads up by their hair, whipping their heads off, their body sitting there, that’d get me off.” David Alan Gore (1953-2012) 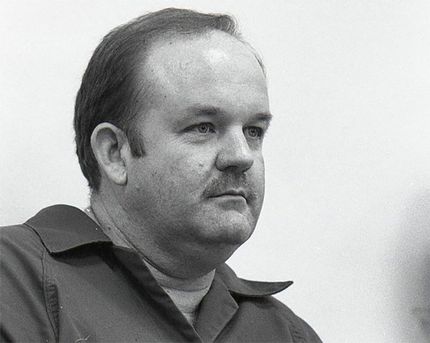 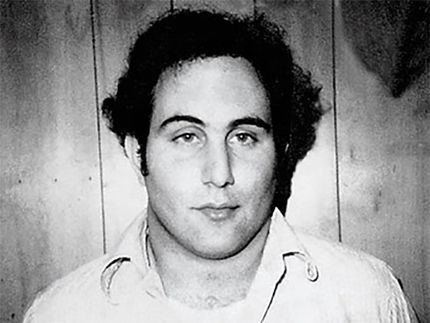 “I was literally singing to myself on the way home â€¦The tension, the desire to kill a woman, had built up in me to such explosive proportions that when I finally pulled the trigger, all the pressures, all the tensions, hatred, just vanished, dissipated, but only for a short time.” Gary Ridgway (1949-) 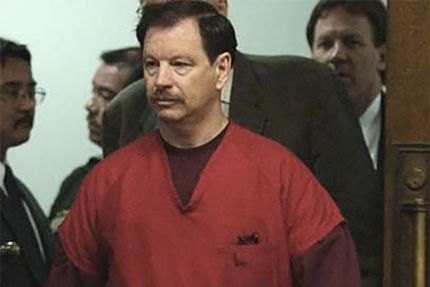 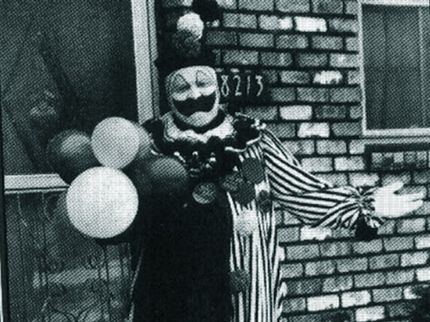 “A clown can get away with murder.”