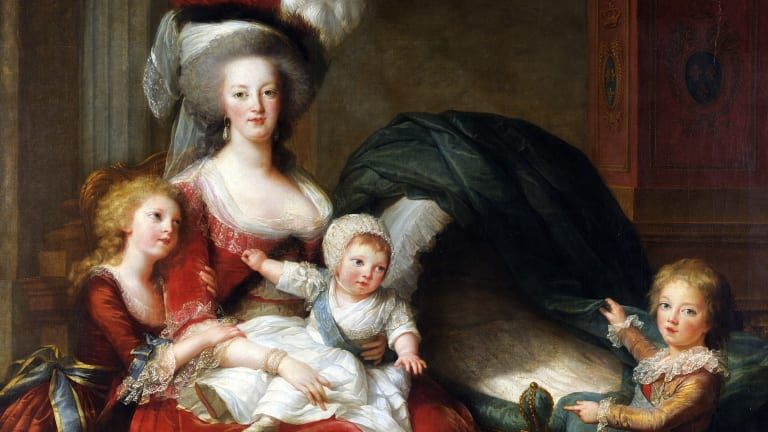 Louis-Charles de France was born in Versailles and he enjoyed the white glove treatment since he was an infant. He was the son to Louis XVI and Marie Antoinette, and at the age of four, he became the heir to the throne of France.

When the French Revolution happened, Louis-Charles was only eight-years-old. He was forced to watch his parents get brutally executed and was subsequently thrown in a prison cell. He was neglected, beaten, and starved to the brink of death for years after he was removed from his royal abode. His jailers called him "the wolf cub," the "son of a tyrant," and "bastard," never referring to him by his given name. 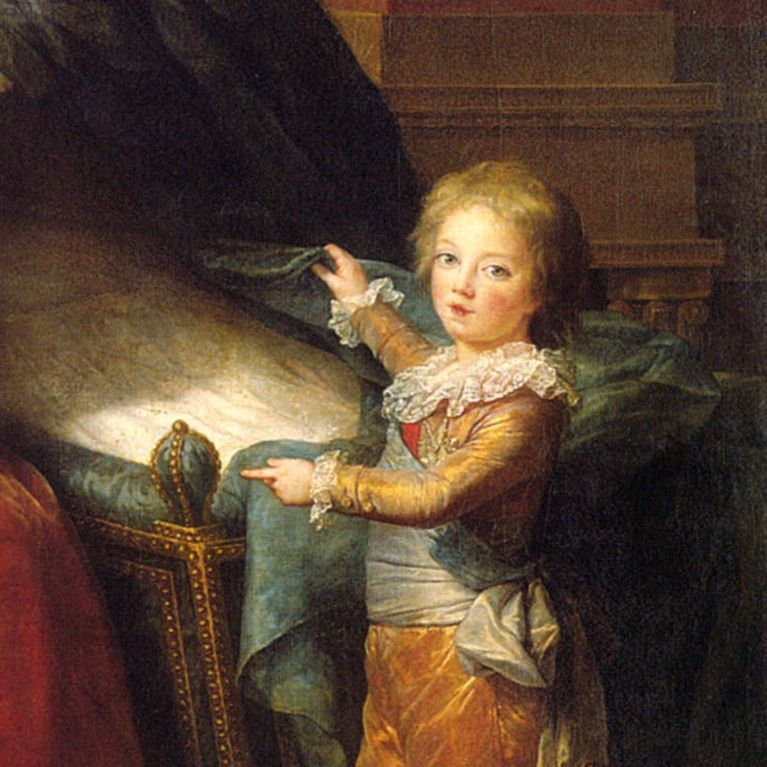 Louis-Charles fell ill with tuberculosis while still trapped in his cell. The jailers called a doctor to assist him, but they were far too late. The boy was covered in sores, scars,  and infected lesions. His head was so swollen from the beatings that his eyebrows drooped over his eyes. His stomach was distended from malnourishment and the boy could barely speak. One week later, he died.

Louis-Charles' whereabouts were kept a secret to avoid the ethical conversation about torturing a child. When the French royal families restored order post-revolution, many men stepped forward claiming to be Louis-Charles, who was the rightful heir to the throne. Towards the end of the kingless period, more than  100 individuals stepped forward to claim the identity of Louis-Charles. All of them were sent away to protect the dark secret that the local government had to keep.