Daphne Westbrook was abducted in October of 2019. She went to her father's house one weekend during their scheduled visitation and told her mother that she would be late returning home. When Daphne did not come home, her mother reported her missing.

The next day, Daphne apparently called her mother saying that she was not missing she just didn't want to come home. Before her mother could react, she hung up the phone. The cell phone pinged at a tower in Dalton, Georgia, which is 35 miles southeast of her hometown of Chattanooga, Tennessee. 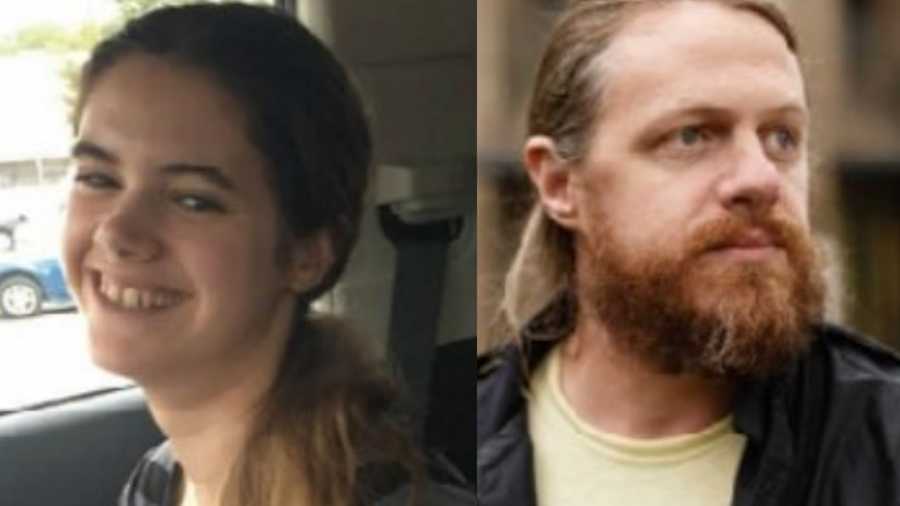 On October 17, her mother received a video message from someone who resembled her daughter, but she couldn't be sure if it was Daphne or not. This led the family to believe that she had run away from home, which was uncharacteristic. Her father, John, was not a suspect until they realized he had completely vanished without a trace. Daphne ended up showing up on CCTV cameras in other states. The case completely changed.

Her father has been extremely suspicious in every aspect of this case. He stuck with detectives at the beginning of Daphne's disappearance but then randomly left town. He was charged with custodial interference in June 2020. He was hard to find, but they were able to locate him after he dropped off a U-Haul truck in Albuquerque, New Mexico.

Her father is an IT expert who specializes in cybersecurity, Bitcoin, and blockchain technology. He uses a VPN, wraps his and Daphne's cell phones in aluminum foil, has 15 email addresses, and has had at least 10 different pseudonyms. Daphne was seen on security footage in Denver, Colorado in November 2020. Detectives believe he has been drugging her with alcohol, marijuana, LSD, and mushrooms to keep her sedated. 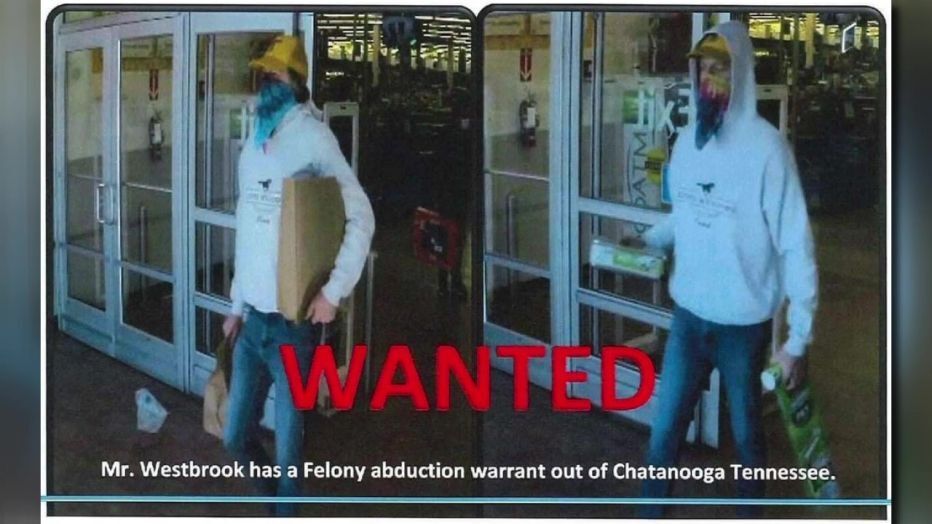 It's agreed that John has been in regular contact with family and friends who have been shielding him from the police. A witness saw John and Daphne in a rusty reddish-orange 1971 Volkswagen Beetle with no license plate or windshield in Fort Walton Beach, Florida on March 6.

The Tennessee Bureau of Investigation has issued an AMBER alert for Daphne, nearly two years later. The most recent sightings have been in Florida, but it's hard to tell where they are off to next. During the weekend of March 5-7, authorities searched John's sister's home in Sebring, Florida, and seized all of her electronics. The TBI alleges that John has friends and family possibly aiding in his crime living in Florida, Washington, California, Colorado, and New Mexico.