The Bizarre Case of the Long Island Serial Killer

Long Island police were out searching for Shannan Gilbert. She made a grizzly phone call to police in hopes of being saved.

She was heard screaming and crying on the phone with two male voices in the background. After 23 minutes on the line, she call ends.

The police couldn’t find her.

Seven months later, an officer with a K9 finds skeletal remains wrapped in a burlap sack where Shannan was last seen. After a test was conducted, they found out that it wasn’t her body.

The search continued. They ended up finding three more bodies hidden away in burlap sacks on that same stretch of road… And yet, none of them where Shannan.

So now, the police had a missing person case as well as four homicides in that same area. Things weren’t looking good…

All of the women, including Shannan, had one thing in common: They were escorts. All of whom advertised themselves on Craigslist. 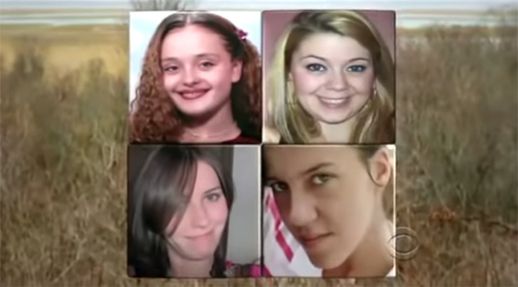 The police scavenged the area, intent on finding Shannan.

Instead, they found even more remains.

By 2011, they had the remains of four women, the toddler daughter of one of said women, and an Asian man dressed in women’s clothing.

If anything, this was more incentive to find Shannan. They had so many other victims and Shannan was the most recent… She could help the police find whoever was responsible.

Finally, police discovered Shannan’s purse, jeans, shoes, and cell phone in a swamp near the other bodies. Just a week later, they found her.

Then, they found out the most shocking information: Shannan’s murder was not connected with the rest.

After investigating, they came to a conclusion.

After getting her belongings, they were able to track down the men that they heard on the phone: Michael Pak, her bodyguard and driver, and Joseph Brewer, the client who paid her to come to Orchard Beach. They said that Shannan had been suffering from a bipolar episode or was in a drug-induced panic when she ran through the neighborhood, screaming.

She must have entered the swamp and stumbled through it before she collapsed and drowned, or died of exposure. The police believe it was a “death by misadventure.”

Recently, her family had an autopsy of her body… It revealed that she died by strangulation and not drowning. So, what’s the truth? 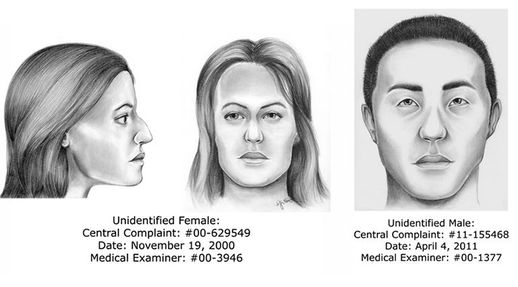 Since then, this case blew up. People all over the internet were trying to figure out what happened. Were the cops truthful? Was it one of their own? Are more women at risk?

The police have no idea who the Long Island Serial Killer is. They had a hunch that it was John Biltroff, who was convicted of killing two women in Suffolk county back in the mid-90sâ€¦ But, there’s no concrete evidence.

To this day, the case of all of the deaths remains unsolved.