Is Death Stranding Worth the Hype? 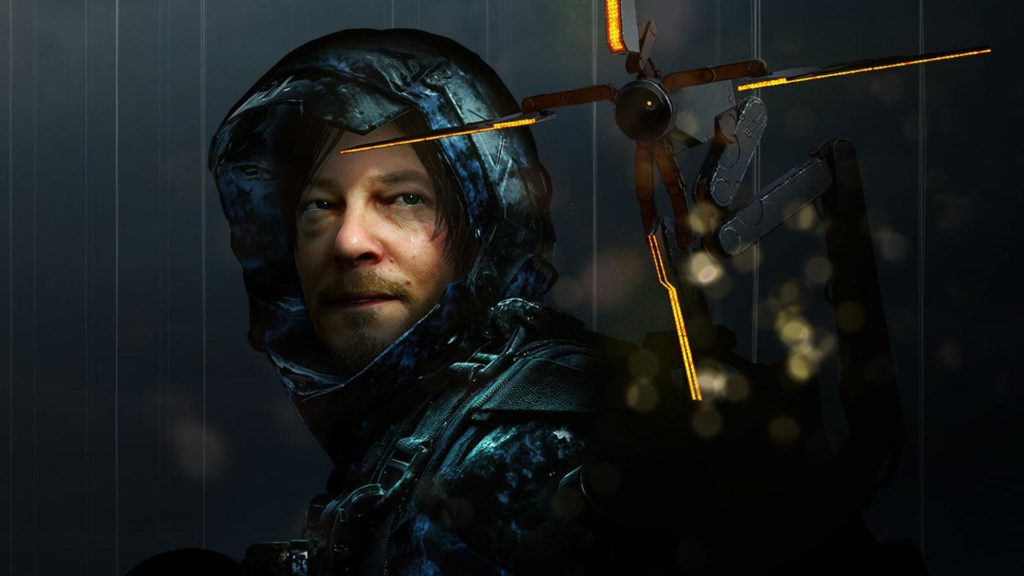 Kingdom Hearts 3 had audiences waiting for literally ten years. As a grown man who loved Kingdom Hearts in his childhood, but never took the time to study the immensely convoluted story enough to “appreciate the intricacies of a complex and rich character story,” (literally a video game that people bought because it had Disney characters) I have fairly high hopes for Death Stranding.

From what Kojima put forward, it seemed like you had the freedom to wander aimlessly through his bizarre landscape. It seemed as if you can see the results of the outlandish plot, that was being developed by theorists and fans long before it was truly revealed, clearly in the environment. But, now that the truth has been revealed, Death Stranding sounds like it’s going to be a mild disappointment.

Critics have had their hands on this game for a couple of minutes now, and even before the game had the opportunity to get torn apart by the public, it is getting bombastically mediocre reviews across the board.

By the way, if you don’t want any spoilers, just ignore the back half of this article. 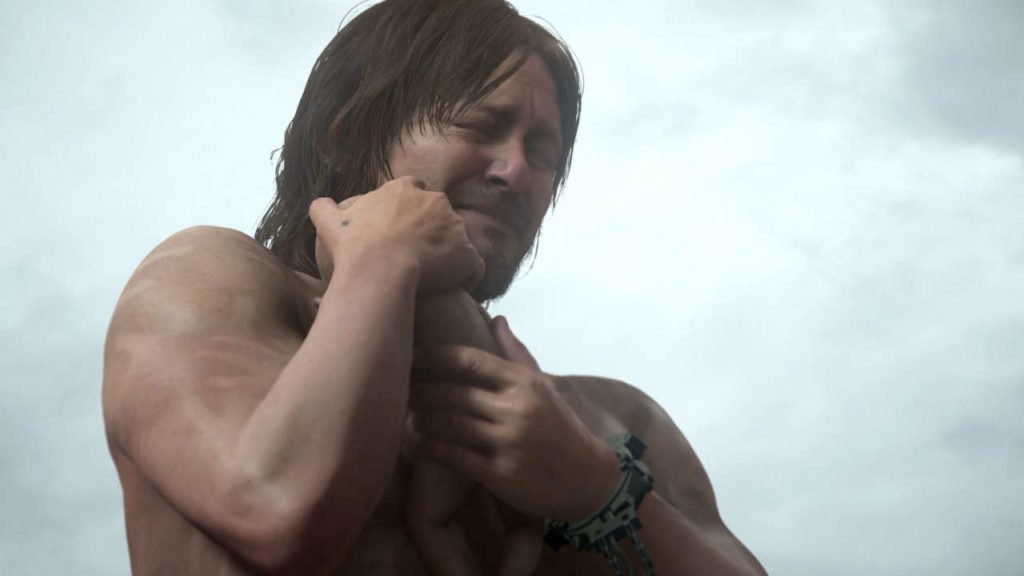 We all had high hopes for our main character (Norman Reedus) to have some sort of serious superpower, possibly an immunity to the ghostly creatures that “killed” people at the beginning of the first trailer, or maybe some sort of scientific insight to break these creatures down and restore the Earth. Well, those hopes have been dashed.

Our main character, named Sam, is merely a really good mailman. People who work as “Porters” transport goods from point A to point B in this rendition of post-apocalyptic Scandanavia. Sam is a top-class Porter. He gets hired by agencies to bring a universal network of communication from city to city so they can communicate with each other, for free.

This game is practically a walking simulator. Combat feels like an afterthought, and the main concern you should have while traversing this abstract world is whether you’re going to fall and ding up your precious goods.

Our buddy Sam isn’t the most well-balanced man on Earth, and he is usually forced to carry extremely heavy packages, which are typically full of strange objects/fluids/human bodies, on his back to make any money at all in this world. If you step on a rock, miss a crack, even if you step in a puddle weird, there is a good chance that you will fall over and have to re-balance yourself before you can continue.

The plot almost seems drowned out by the lack of importance of the gameplay. Walk here, connect, walk there, connect after you perform a task, walk back, talk to some lady, walk elsewhere to do the same thing. This game feels more like an Assassin’s Creed fetching mission than anything that Kojima was previously known to be capable of.

After all, we know that Kojima has millions of ideas, but this one fell a little flat. In addition to that, Kojima is essentially the Andy Warhol of video games, so maybe he intended his audience to have a different (less satisfying) experience with Death Stranding?

We’re going to have to wait and see the finished public version once it’s released, but for now, it sounds like Kojima has let us down.