When Professor Ernest Glen Wever had a bizarre idea, his research assistant, Charles William Bray, was right there with him.

The two men wanted to research the science of telephone communication. So, they decided to take a living cat and turn it into a telephone.

No, not using magic. They wanted to use the cat’s auditory nerve to basically deep dive into telephone science!

So, they found the cat and sedated it. Since they were just working on its brain, they knew that the cat wouldn’t really be in pain since brain surgery is generally painless (weirdly enough!)

They attached one end of a telephone wire to the nerve and the other end to a working telephone. 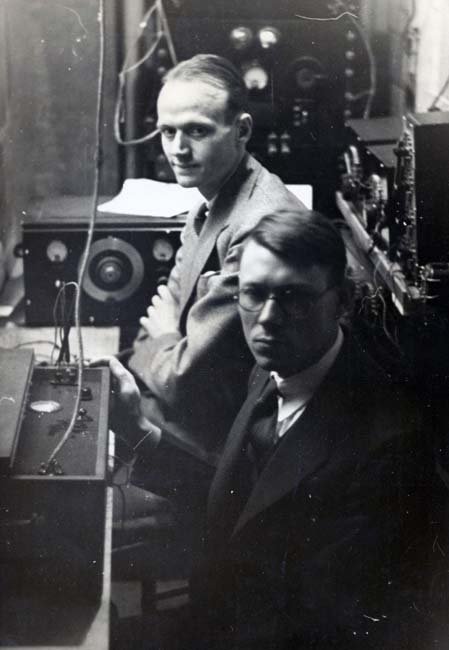 Wever was posted up in a soundproof room, while Bray was in another room with the cat.

Bray would talk into the cat’s ear while Wever would be in the other room listening. Turns out, their experiment worked. Wever could hear what Bray was saying through the receiver!

It was exactly like talking through the phone! They played with frequencies and different parts of the cat’s brain. In fact, when they placed the wire on other tissues and nerves, the telephone did not work.

This bizarre experiment gave the men tons of recognition. It was career-defining, and they both moved on to even greater things than Princeton.

Because of their research and data, engineers were able to create cochlear implants for heard of hearing or deaf patients.

So, Bray, Wever, and that cat are owed a huge thank you!