For Some Reason, California Just Legalized the Consumption of Roadkill

As crazy as it sounds, more than half of US states have some policy involving “repurposing” roadkill. 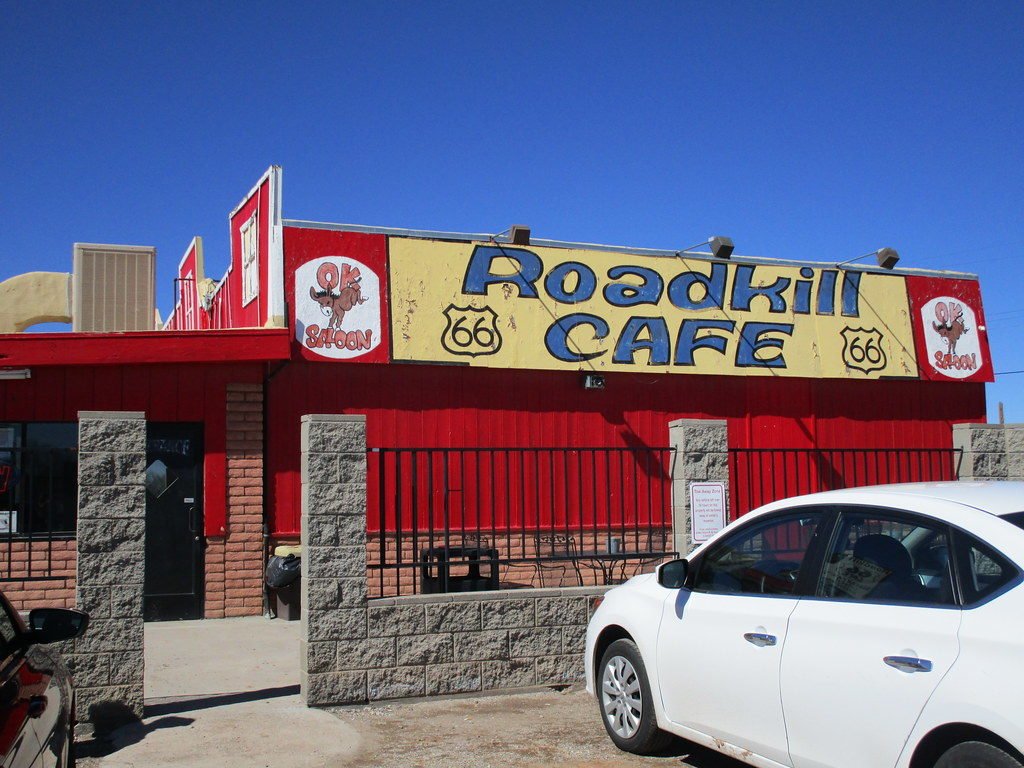 Imagine, you’re driving home late at night through rural California when suddenly a deer jumps out of the brush and smashes itself into the front of your car.

Instead of calling the fish and wildlife administration, or even just leaving the deer there to rot, you can toss the deer in the back of your vehicle to take home, clean, and eat.

Starting in 2020, this will be California resident’s reality, and it’s more prevalent than you’d think. More than half of the states in America have instituted some sort of roadkill “salvaging” program. Obviously, as an individual, you must take your health in your own hands when you bring home roadkill, but studies show that roadkill is actually safer to eat than one would expect. 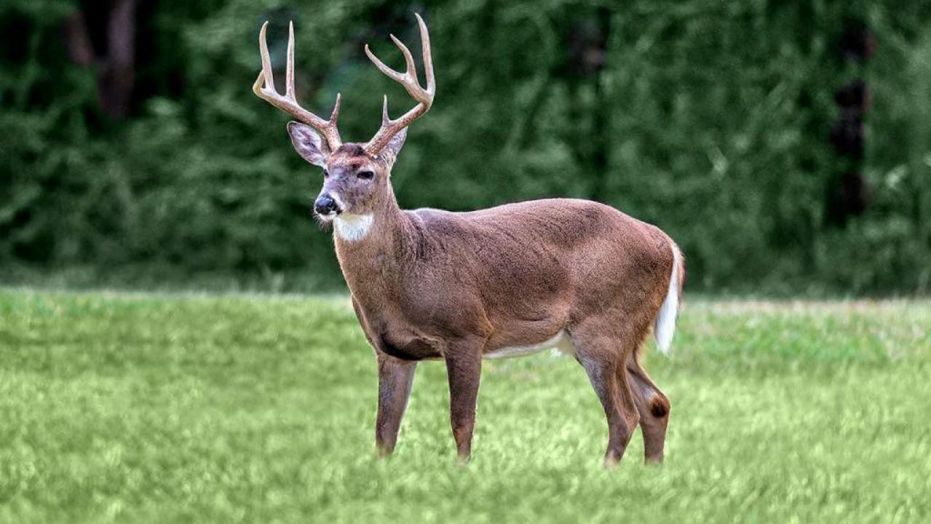 The most commonly struck (and consumable) animals are deer, boars, elk, and antelopes. There are few risks to consuming these animals, depending on how bad the impact was. Organ rupture and internal poisoning are two major concerns. In addition to, glass, oil, E-Coli, and the famous “chronic wasting disease.” These are all minor concerns, however, because they are all manageable with proper handling and cleaning of the meat.

For now, it is recommended that only hunters and experienced wildlife handlers claim roadside meat. That is until the public educates themselves on how to safely handle animal products that are sourced from nature.

This law was instituted in the past in Idaho, but it was revoked when law officials accused the public of intentionally striking animals on the side of the road, little to their knowledge, that is actually just how many animals get struck by cars in their area every year.