Growing up in a house fraught with abuse and racism, Jeff Hall’s son had finally been through enough. 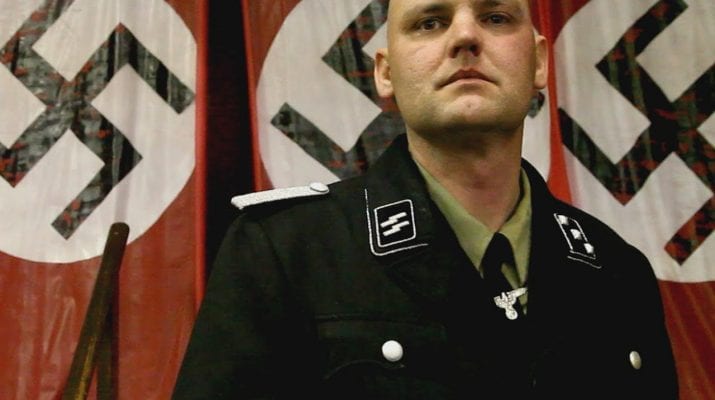 Jeff Hall was an organizer for the Southern California chapter of the “National Socialist Movement” which really is just a front for neo-nazis to preach hate and spread rhetoric.

Jeff had two children, one named Johnny, and the other was unnamed at the time of his death. When Jeff lost his job during the 2008 recession, he spent all of his time doing crystal meth, and preaching hate to his now 10-year-old son.

Jeff was terribly abusive and manipulative towards his son, Joseph. He taught Joseph how to use a gun, kill someone with a knife, and he instilled morals of hatred, inequality, and racism.

Joseph, however, never really saw eye to eye with his father. Joseph was uneducated, slightly slow, and not impressionable enough to act upon his instilled hatred. Instead, he directed his hatred towards his father.

Jeff was terribly abusive to Joseph and his mother. Jeff was frequently intoxicated on both crystal meth and alcohol, those drugs would incite Jeff to attack his family physically and verbally on a regular basis.

Jeff would also get HAMMERED and drive Joseph out to the border wall (they were in far southern California). Jeff would post his son up near the border wall with a sniper and an infrared scope since Jeff was too intoxicated to SHOOT INNOCENT PEOPLE he would force his son to do it for him.

One night, Jeff was returning home late from a party. He had locked himself out of his house, so he broke a window with his elbow and immediately fell asleep on the couch.

This woke Joseph up, he walked into the garage and picked up a loaded.38 revolver, walked over to his father on the couch, and shot him in the head. 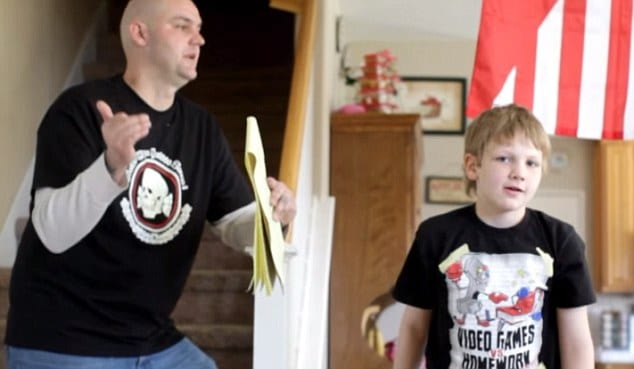 After the event, Joseph was detained and tried for his crimes. His primary defense was that he was trying to stop the domestic violence in his house, he was afraid that if his father killed his mother, he would take him captive and he didn’t want that.

Joseph was sentenced to a juvenile detention center, where he was sentenced jail time and rehabilitation with no opportunity for parole until he turns 20-years-old.

Following the murder of his father, Joseph has shown a massive turnaround in his confidence and ability to tell right from wrong.