A Family Serenades Their Grandmother For Mother's Day

When 26-year-old Rebecca Roy and her family waited outside their grandma's senior living facility in Waterford, Michigan, they had quite an adorable surprise planned. However, the family got a surprise of their own. The group gathered together to sing "You Are My Sunshine" but didn't see the people behind the scenes. It was definitely a Mother's Day for the books thanks to everyone involved. 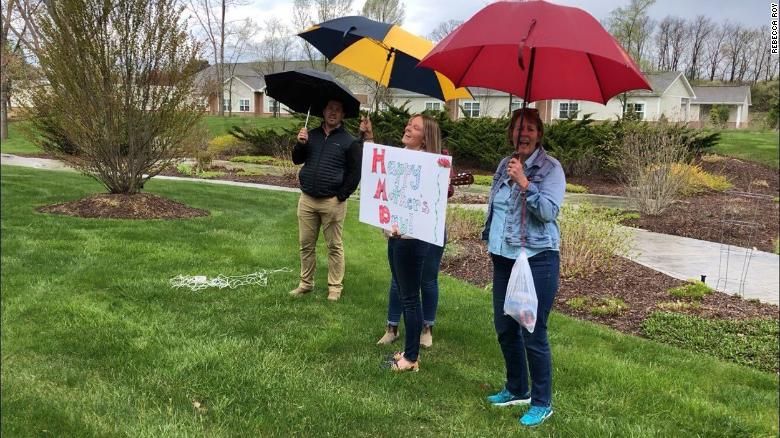 Before their grandma, 87-year-old Cherrill Flynn, even walked out to the balcony to see her surprise, four other residents of the living facility were on their decks ready to party! The foursome was clapping and even dancing along to the song. They later claimed that they assumed the song was also for them!
"They came out and they all immediately had smiles on their faces. We started cracking up because it was so funny that they were all out there and they thought we were singing to them," said Roy. 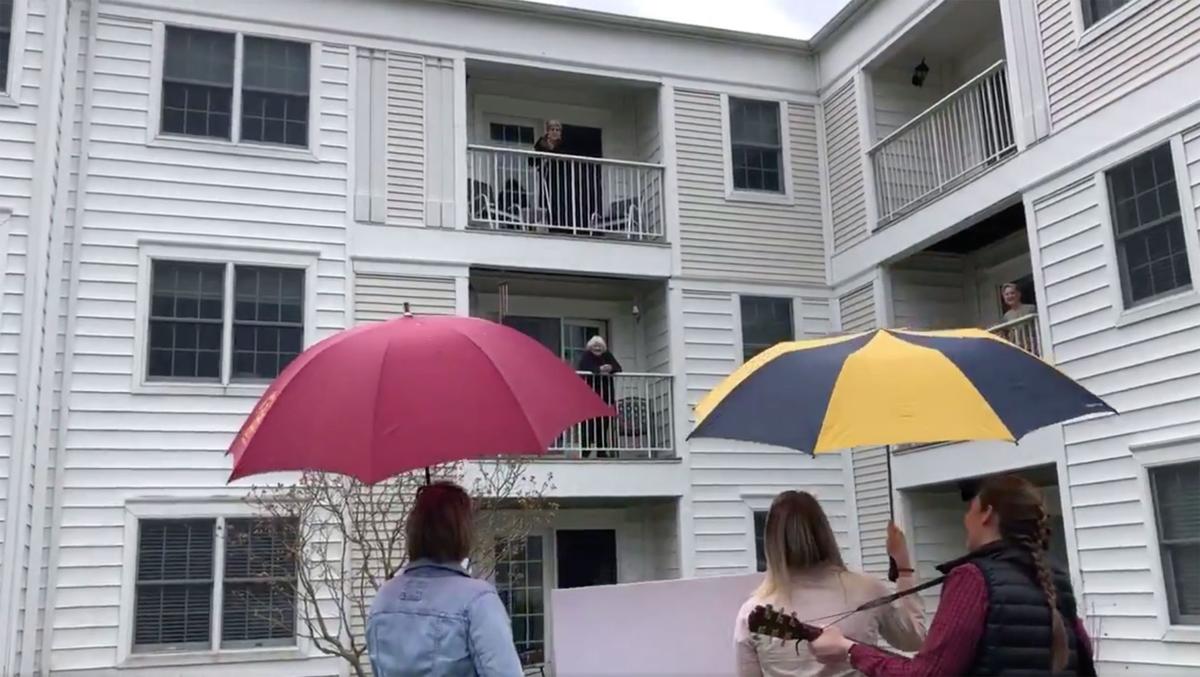 The gift was all captured on video. Since they have not been able to visit Flynn for three months due to coronavirus concerns, this was their best idea to see her smiling face again and celebrate the holiday.

"We haven't been able to see her in a while," remarked Roy, "[and] it would be nice to return the favor a little bit and at least sing to her and lift her spirits on a day that we usually would be with her and out eating brunch somewhere."

Today we went to visit my grandma at her at her independent living facility and 4 other women came out thinking we were there for them. They all loved it. And so did we.❤️ #HappyMothersDay #SomeGoodNews @somegoodnews pic.twitter.com/AmQkRVHVPh

Flynn was ecstatic to see the group out below her balcony, later remarking that the gesture "just put a light in my heart." She was most moved by the song selection, as "You Are My Sunshine" was her favorite lullaby to sing to her kids. It brought her some light in a very dark time.