A "Wife Swap" Family Were Victims of a Gruesome Killing

An Ohio musician by the name of Jacob Stockdale might look like a familiar face, but it's likely not because of his music. The bluegrass player actually appeared on the ABC show Wife Swap back in 2008. The show follows two families as they trade wives in the household for two weeks in an effort to see how others live. The airing depicted the family as devoutly religious, banning video games, cursing, and more.

Now, over a decade later,  Jacob is on the TV set again, but this time for a much darker reason. The now 26-year-old was arrested for the murder of his mom and brother before attempting to take his own life, unsuccessfully. 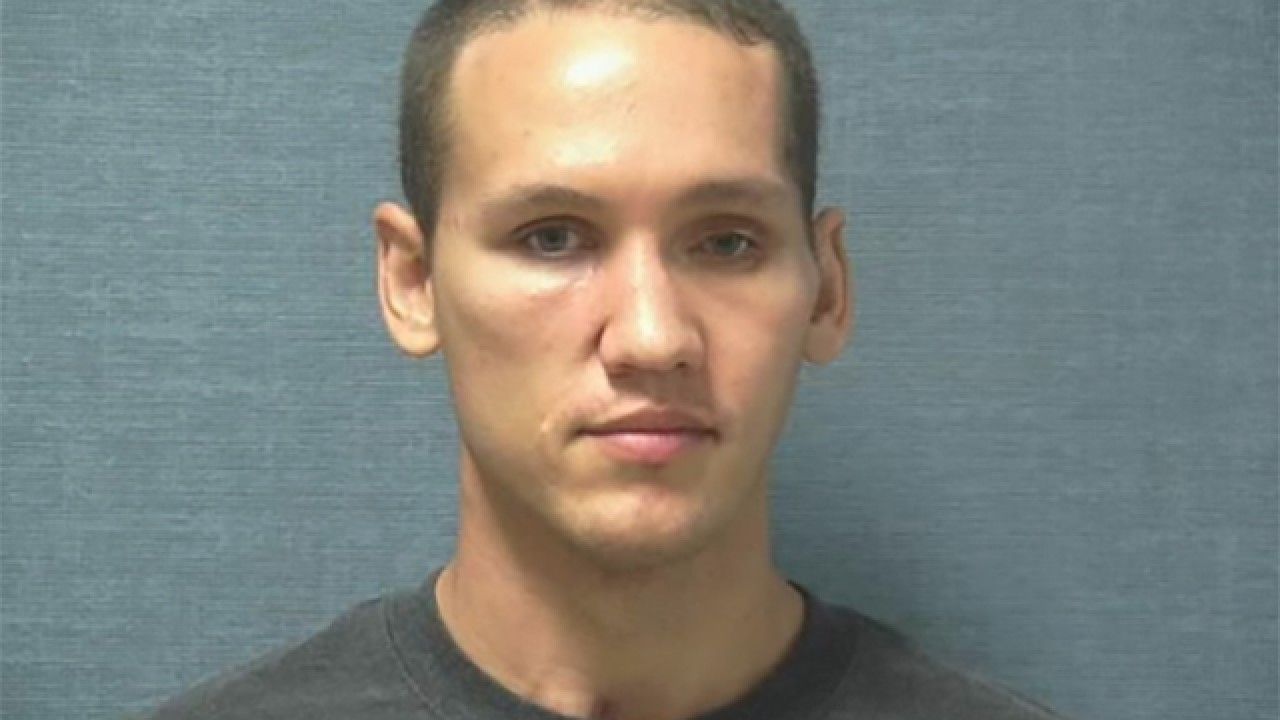 The incident, which occurred back in 2017, took the lives of younger brother James William Stockdale, 21 and his mother, Kathryn Barbara Stockdale, 54 who was featured on the 2008 program. A 911 hang up call alerted authorities to the residence. When they arrived on the scene, officers heard a single gunshot ring out. They pushed inside to find the two deceased bodies and Jacob himself lying on the floor. 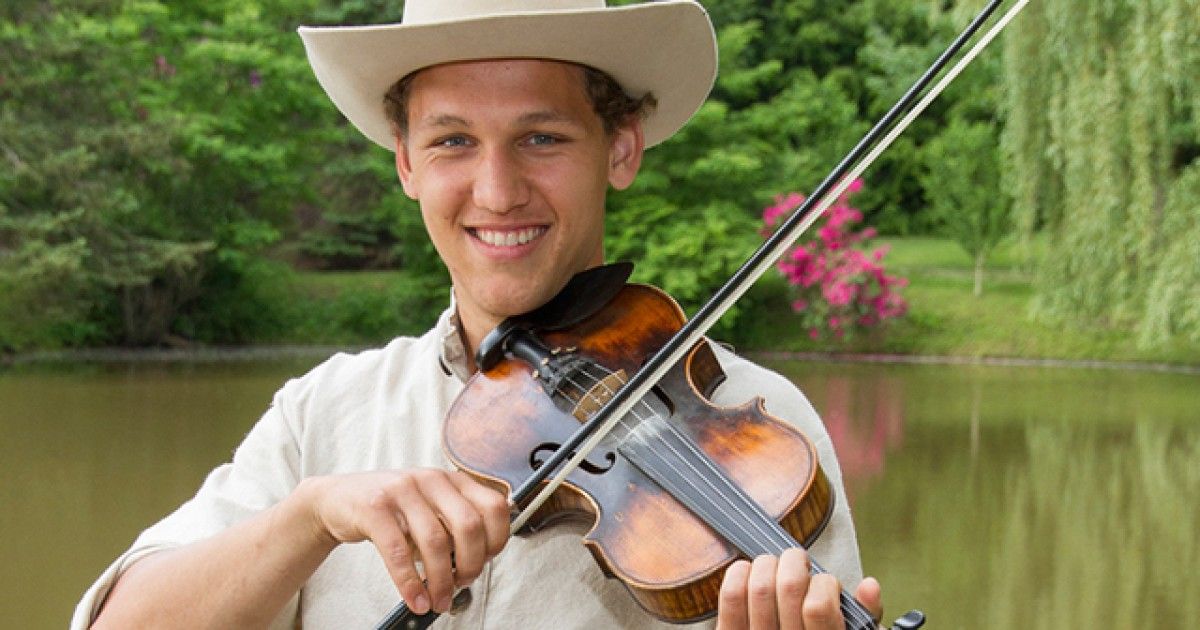 It was only recently that Stockdale was released from the hospital where he was recovering from brain damage. He has pleaded not guilty to the two counts of murder. He is also charged with a firearm specification. Stark County Sheriff George Maier released a statement saying, "It is our hope that this arrest offers some closure to the Stockdale family and the entire community."

Should Stockdale be found guilty and convicted of the charge, he will face up to 15 years in prison for each of the murder charges. He has declined comment at this time. Police have not released any information regarding the motivation for the killings. He has been deemed fit to stand trial despite his brain injuries.