It's not uncommon for people to have security cameras inside of their homes. Many people keep them in their bedrooms and living areas, as well as outside of the house. These cameras are used for security purposes only, but one ADT technician breached the trust between the company and customers.

Telesforo Aviles, 35, pleaded guilty to hacking into the accounts of 200 customers more than 9,600 times in the past four and a half years. He is now facing up to five years in prison. 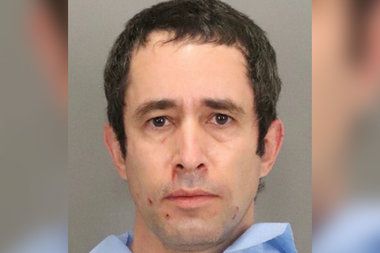 Aviles made sure to take note of which homes had attractive women in them. He then added his personal email accounts on ADT Pulse, the ADT app that lets customers access real-time video footage of their homes. Aviles sometimes claimed that he needed to temporarily add himself to customers' accounts to test the system. Other times, he did it completely under their nose.

"The defendant used his position of employment to illegally breach the privacy of numerous people. The FBI works with our law enforcement partners to thoroughly investigate all cyber intrusions and hold criminals accountable for their actions," Matthew J. DeSarno, special agent in charge of the FBI's Dallas field office, said in a statement. "Cyber intrusions do not only affect businesses, but also members of the public. We encourage everyone to practice cyber hygiene with all their connected devices by reviewing authorized users and routinely changing passwords." 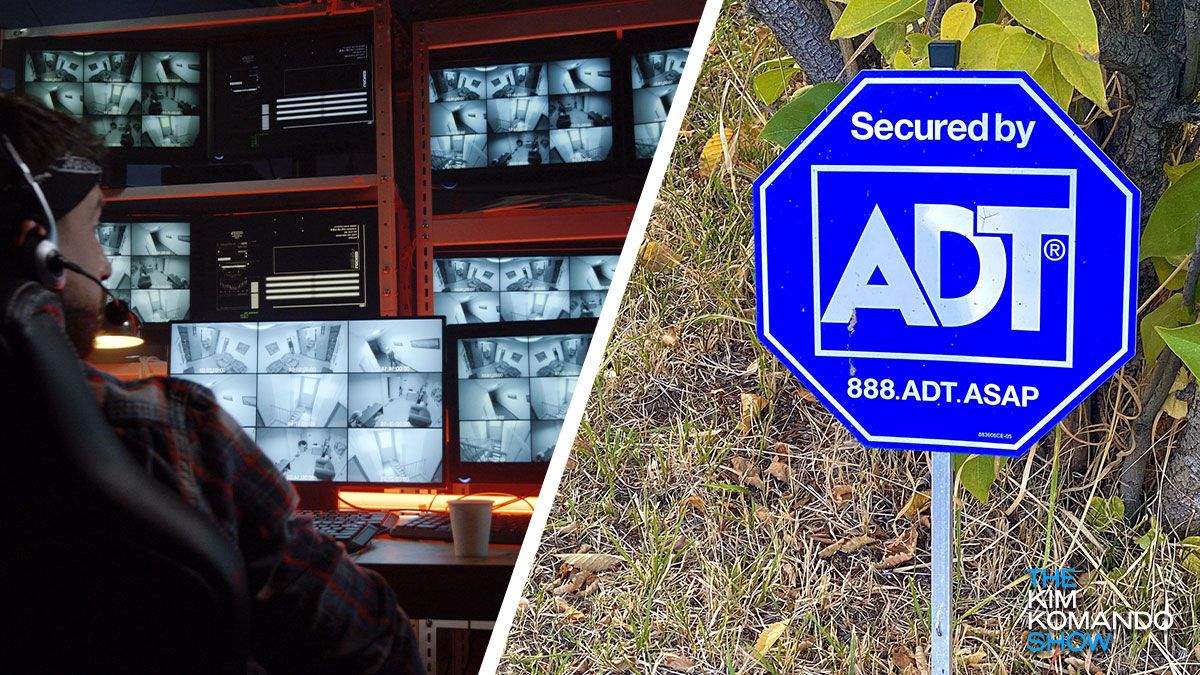 His sole purpose in hacking customers' video feeds was to watch women undress and engage in sexual acts. He was only caught because a customer noticed an unauthorized email on their account. This email belonged to Aviles. He was fired in April 2020.

"We apologize to the customers affected by the actions of this former employee and deeply regret this incident. The ADT mission is to help protect and connect people with the things they love most," a company statement read.