When Indiana couple Kirstine Barnett and Michael Barnett adopted Ukrainian 6-year-old Natalia, they had no idea what they were truly in for.

Fast forward almost 10 years later, the Barnetts are being charged with child abandonment after they left Natalia in Indiana and moved to Canada without her.

At first, officials believed that they left Natalia to fend for herself. She also has a rare form of dwarfism that makes it hard for her to walk around. 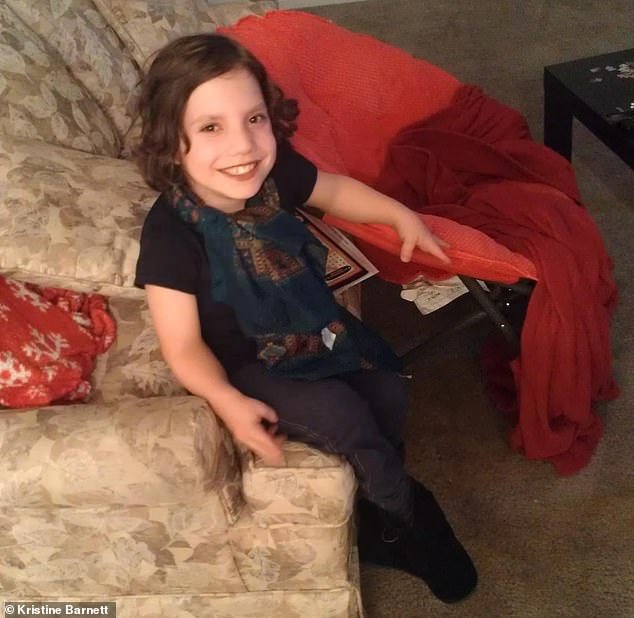 Finally, the Barnetts broke their silence.

They left Natalia in Indiana because they found out that she was actually an adult woman posing as a child. Not long after the adoption finalized and Natalia lived with them permanently, she began trying to kill the family.

“She was standing over people in the middle of the night. You couldn’t go to sleep. We had to hide all the sharp objects. I saw her putting chemicals, bleach, Windex, something like that, in my coffee and I asked her, ‘What are you doing?’ and she said, ‘I am trying to poison you.'”

The parents quickly became suspicious of her age. She had adult teeth, got her period, had an advanced vocabulary, and never grew an inch. Even a child with dwarfism would still be growing at just 6 years old.

Even after everything they went through with her, the couple still decided to provide her with the best life possible.

After a doctor confirmed that she was, in fact, an adult woman, they started treating her as such. They got her her own apartment, enrolled her in college, and even enrolled her on food stamps.

With Natalia basically taken care of like the adult woman she was, the couple moved to Canada so that their son could continue college up there.

It became apparent that Natalia found another family and continued acting like a child with them. 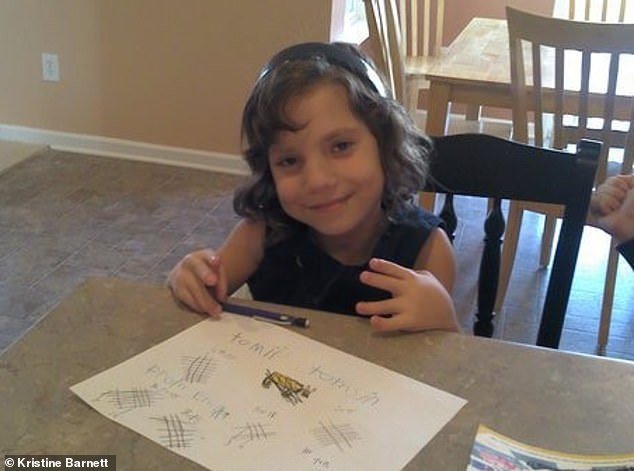 The Barnetts did their best to provide for Natalia despite her being mentally ill, and are now faced with more accusations of child abandonment as another family tried to apply for guardianship.

Natalia, on the other hand, is still acting like a child and is still trying to find another family to torture.