Jason Vukovich wept with his brother while recounting their own experience of abuse by their adoptive father in court. 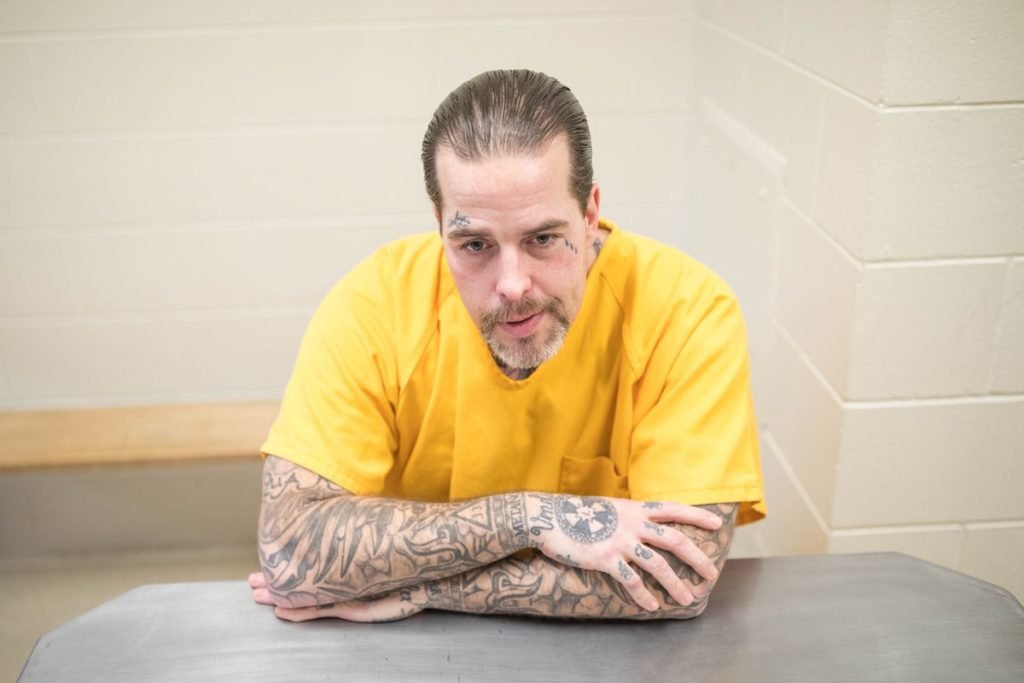 Within five days earlier on this month, Vukovitch illegally entered the homes of and assaulted three recently registered sex offenders around Anchorage, Alaska. He attacked two of these individuals with his fists, and one he attacked with a hammer. He never killed any of them, but he did leave all three permanently scarred and disabled to some capacity.

Vukovitch and his brother, Joel Fulton, had been adopted by the same man when they were around the same age. This man, named Larry Lee Fulton, severely abused the boys, both physically and sexually. Vukovitch recalls his adoptive father using thick leather belts, custom made 2×4, and other blunt objects to beat them. At night, Lee Fulton would enter their rooms and sexually assault the boys.

Larry Lee Fulton was later found guilty of second-degree child abuse, which landed a 3-year suspended sentence. Larry Lee Fulton never spent a day in a cell during his sentence. This prompted both of the boys to run away.

The boys lost touch after they ran away from home, Joel went on to get his Ph.D. and now works as the chief information security officer for a data analytics software company in California. Joel also kept Fulton as his last name.

Jason Vukovitch dropped the name Fulton and tragically got addicted to methamphetamine. Vukovich’s decisions led to a decades-long crime spree to survive, landing him in and out of jail progressively for 12 years. 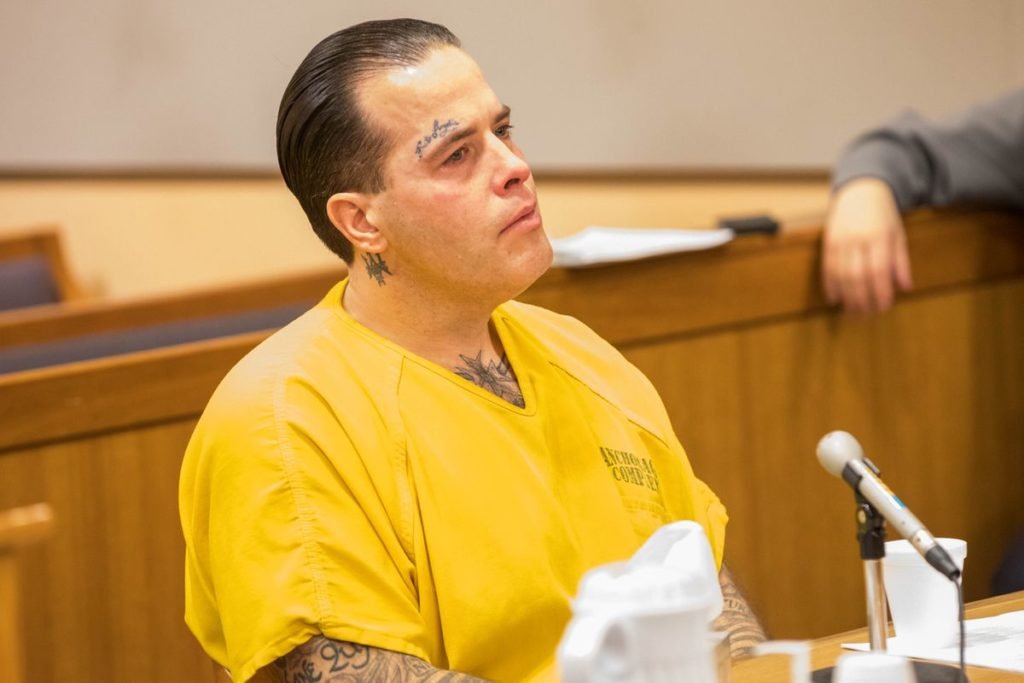 Vukovich’s case lands in the ethical middle ground between moral and lawful decisions. At the end of the day, Vukovich had attacked people who were abiding by the law and had admitted themselves on the Alaskan sex offender registry. Technically, these men were not actively committing crimes, therefore they were innocent at the time of the attacks.