A Cursed Loch Ness Home is For Sale

Loch Ness is famous for many reasons. Worldwide, it's known as the home of the Loch Ness Monster. In Europe (and to worldwide paranormal enthusiasts) it's also home to Aleister Crowley, who basically made his house a dark portal. Crowley, also known as the "wickedest man in the world," practiced dark magic for years at the Boleskin House.

“At Boleskine, Crowley was said to have summoned 115 spirits, including Lucifer,” the BBC wrote. “The occultist also embarked on a complicated, six-month ‘power-giving’ black magic ceremony called Abra Melin. But he was interrupted in the middle of the ritual by his grandmaster, the head of the Golden Dawn, who called him to Paris. It is claimed Crowley didn’t have time to banish the spirits he brought to Boleskine.” 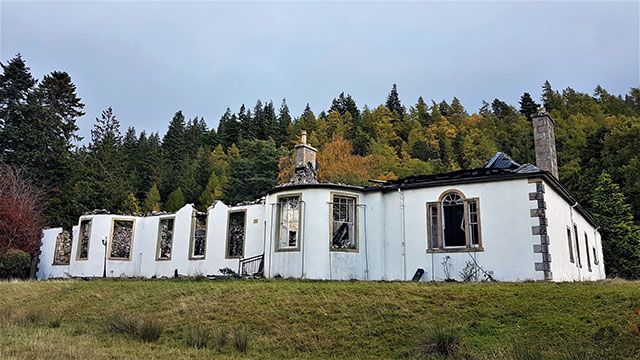 23-year-old Crowley bought the home in 1899. According to him, negative energy quickly took over the home causing multiple tragedies. For one, Crowley once bragged that an employee of his broke his 20-year sobriety and attempted to kill his wife and child. Crowley’s lodge-keeper, Hugh Gillies, suffered the loss of his 10-year-old daughter who died suddenly at her school desk. One year later, his 15-month-old son died of convulsions while being held by Gillies' wife.

Crowley sold the home in 1913, but the damage had been done. Darkness had taken over the property and everyone who lived there suffered horrific losses. In 1960, current owner Major Edward Grant killed himself with a shotgun in Crowley’s former bedroom. His housekeeper, 78-year-old Anna MacLaren, even had a premonition of his suicide. The house was sold once again, and a young couple moved in. The wife had always been blind, yet within a few months, her husband abandoned her there. 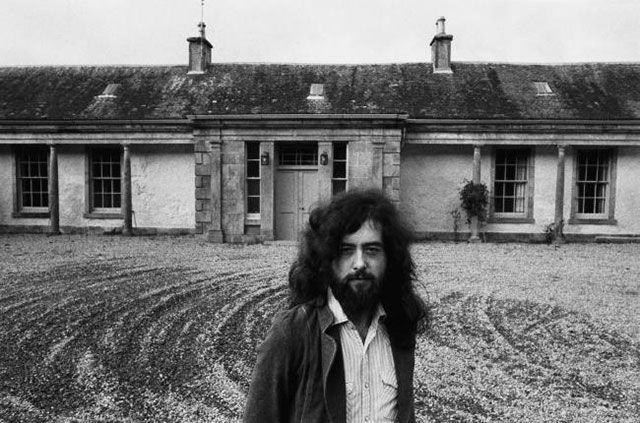 Legendary rocker Jimmy Page ended up buying the house in the 1970s, saying of the property, “Strange things have happened in that house that had nothing to do with Crowley. The bad vibes were already there.”

Over the years, hundreds of horrifying experiences have been recorded at the house. Floating paintings, "demonic" possessions, aggressive voices, ghostly sightings, and more. The home burnt down in 2015 leaving only the outside walls. It's on sale for £510,000.