In the Victorian era, unwed single mothers often struggled to care for their children. This is when adoption rates spiked, even though most of them were simply illegal.

Amelia Dyer was one of the women who Victorians called a “baby farmer.” She adopted many children and helped take care of them until they could fend for themselves.

Soon after, babies began to die in her care. It’s unclear whether this was intentional or not at the start, but soon after, it became too common to be a mistake… 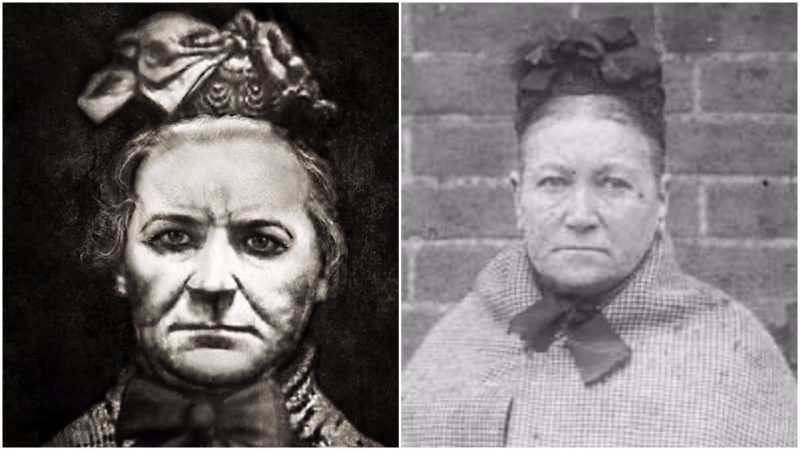 In 1879, Dyer was arrested for allowing children to die by neglect. She didn’t serve a murder charge and was only forced to do six months of hard labor.

After she was finished her punishment, she found herself in and out of mental wards. She began drinking heavily and using opioids.

In 1890, she returned to her baby farming days. She took in the baby of a governess, but things went south when the governess returned to check on her child only to find that the birthmark that should have been on her baby’s hip was not there.

Dyer went into a hysterical fit when confronted by the mother. She went into another mental health asylum before once again returning to her baby farming ways.

This time around, Dyer got shady. She no longer got death certificates and would instead handle the dead bodies herself. She made sure to move her and own her family around a lot. They never wanted to stay in one place for too long…

One day, one of the bodies appeared in the river. The hunt was on. 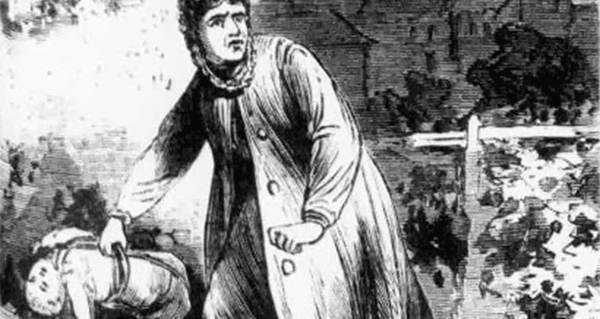 The police always suspected Dyer but never had enough evidence. They eventually got a woman to pose as a mother who wanted Dyers services, and that’s how they gained access to her home.

It smelled like death and was disgusting. They didn’t find any dead bodies in the home, but they did find telegrams of adoptions, letters from concerned mothers, and child’s clothing.

At this home, the police assumed that around 20 children had been killed. After further investigating Amelia Dyer, they believe that she murdered up to 400 babies in her lifetime.