‘Fight Crab’ Will Be the Last Video Game You Ever Play

Oh my god, this game is so sick it’s like you get a crab and you can fight with other crabs and oh man this is gonna be so awesome. 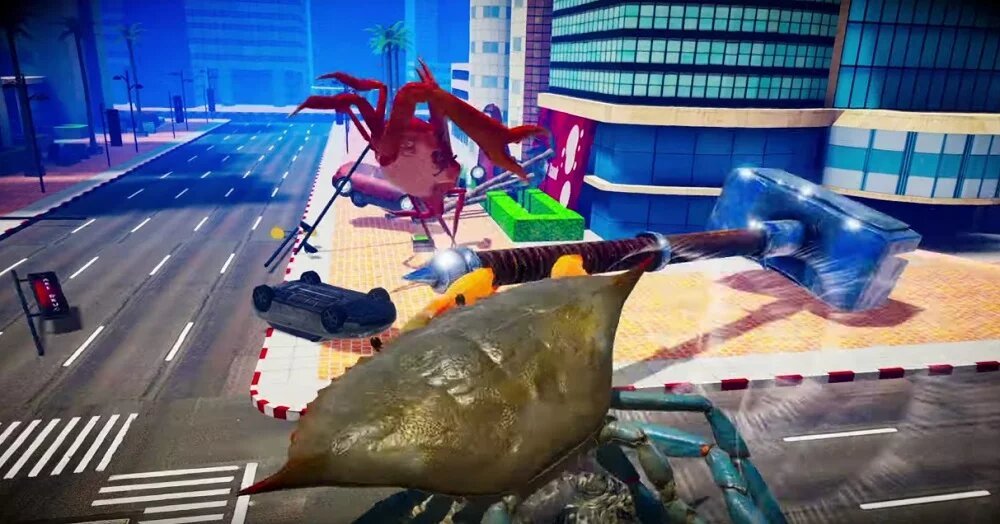 Tekken, Street Fighter, Soul Caliber, Mortal Kombat, all pale in comparison to the new king of the pantheon of fighting games, Fight Crab.

This game is just as terrifying as it is alluring, packed with humor and bizarre mechanics, Fight Crab has a dense, jumbo lump, richness that other fighting games don’t possess.

Fight Crab falls somewhere in between Soul Caliber 4 and watching Thor Ragnarock in Japanese with English subtitles. With its fast-paced gameplay, you’ll quickly forget that you’re playing a giant crab piloting a lawnmower, and you’ll get lost in the complex competitive gameplay and surprisingly well-defined graphics.

Fight Crab is a masterpiece in the works, but the beta version (also known as “early access”) is available to be demoed for free at https://neonusso.itch.io/fight-crab until the full version is released. 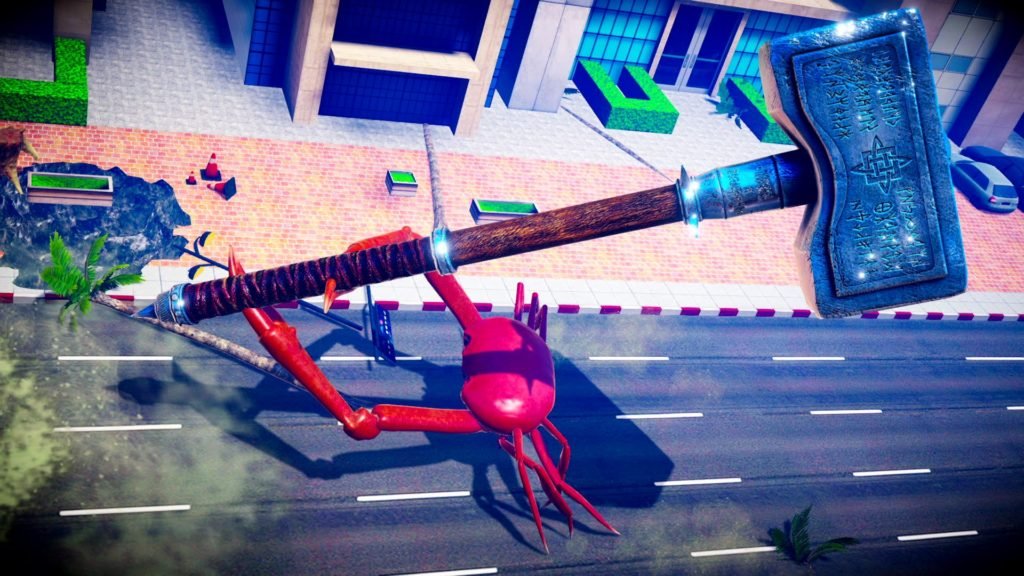 As evidenced by the trailer, Fight Crab as a broad variety of crab models (one lobster was identified as well) and a surprisingly extensive list of weaponry to choose from. Crabs have been spotted carrying drills, medieval longswords, propelled missiles, war hammers, enchanted blades of fallen samurai warriors, revolver handguns (how these crabs reload the guns is a secret of modern science), and really anything you can think of in between.

This game is more goofy than scary, but if you think about it, giant crabs terrorizing a city in some sort of Mortal Combat style matchmaking fight to the death is terrifying to think of on its own.

For those who have played Breath of the Wild, the damage system in Fight Crab is similar to that of the destruction of Guardians, take out the legs and the other crab has no way to move around, granting you the win.