The Witch House in Salem, Massachusettes is one of the most popular tourist attractions in the town. This house basically has it all: Mostly original architecture from the 1670s, insane history, and, of course, ghosts.

The home was owned by Jonathon Corwin, who was a judge in the preliminary hearings of the Salem Witch Trials. He personally sent 18 people to the gallows under the suspicion of witchcraft.

Naturally, this guy was basically asking to be haunted. Rumor has it that he even interrogated some of the accused in his own home after-hours. 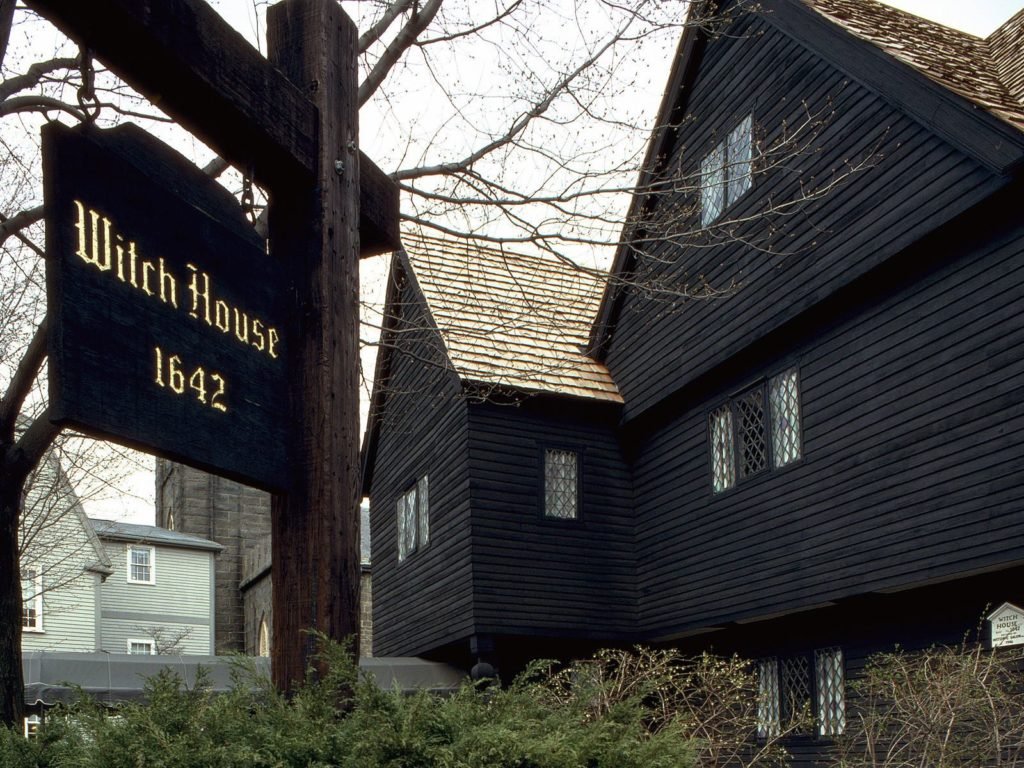 This home is the only building still standing from the Salem With Trial era. Naturally, ghosts will flock there. It’s also known as one of the most haunted spots in Salem.

Visitors will hear the voices of children and adults. Some have even reported being touched while no one was around them. Cold spots are common within the home, which usually means that a spirit is trying to pull energy in order to manifest in some way.

Tours are open to the public and visitors will be able to see how folks lived back in the 17th century. Most of the architecture is original, save for a few modifications from over the years. 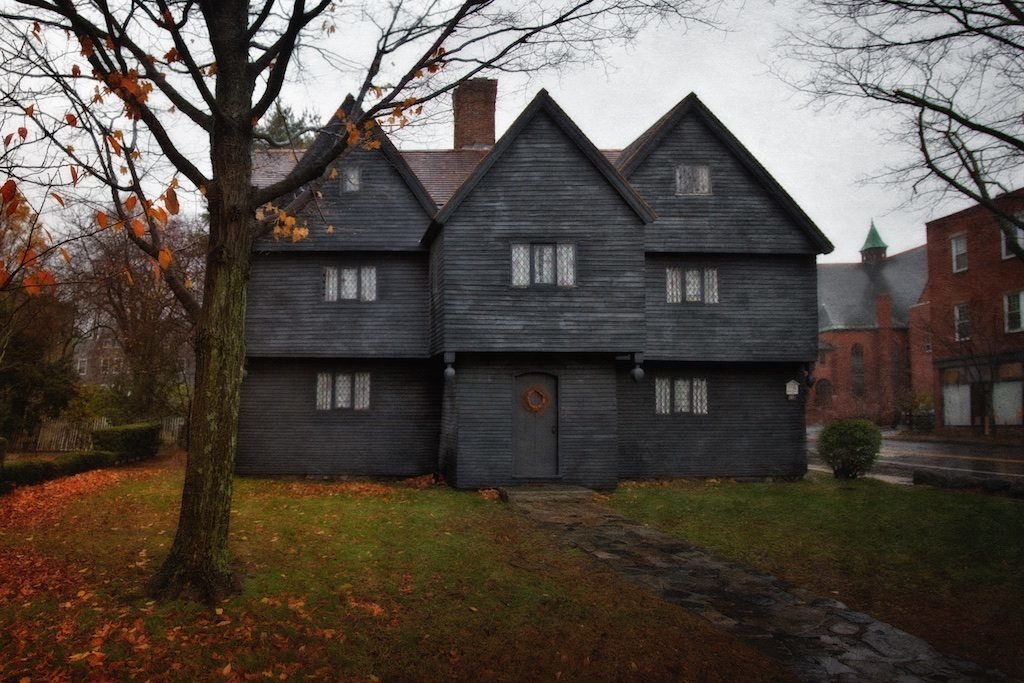 Inside, there are some original furnishings. The most popular is a shoe that was found inside the wall. It’s said that people used to put shoes in the walls of their home in order to ward off witches.

Haunted or not, this home is especially cool to visit just for the history of it.