The Unsolved Death of Gunther Stoll

What does YO6TZE mean? Who were the killers? We may never know. 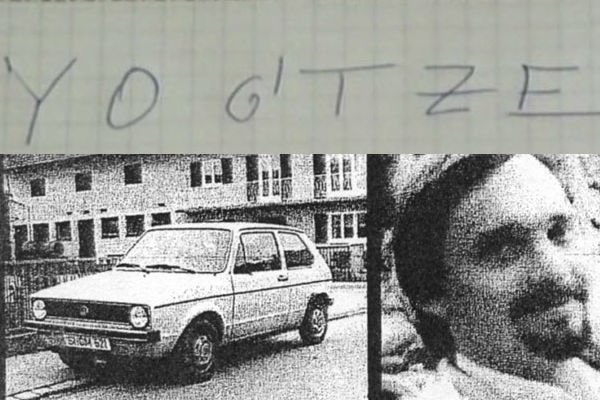 It’s 1984, Gunther Stoll, an unemployed German food engineer, who was suffering from clinical paranoia, and a chronic delusion that he was being followed by demonic energy.

Stoll’s wife was very concerned for his wellbeing, but he would flash in and out of paranoia, giving her brief windows of normalcy and hope.

One day, during one of his “normal” moments, Stoll jumped up from his armchair unprovoked and exclaimed, “Now I get it!” He then rushed to the kitchen and scrawled ‘YO6TZE’ on a piece of paper.

Stoll’s wife never understood this, and moments later he crossed out the inscription and rushed out of the house.

Stoll drove to the local bar, ordered a beer, and fell off of his stool, right onto the floor. He was not drunk, shaky, or tired. Rumor has it that he never even touched his drink.

Stoll came to at around 11 pm, he immediately sprung up from the floor of the bar and drove to one of his childhood girlfriend’s house.

He tried to invite himself in, but she was off-put by the late-night frantic visit. She closed the door in his face and told Stoll to go back home to his wife.

Unfortunately for Stoll, he did not heed this advice. 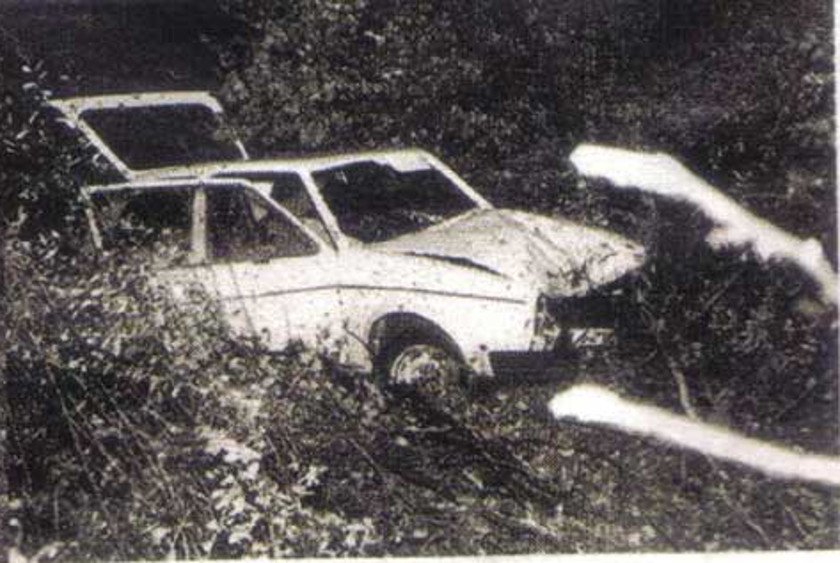 Stoll was found at three in the morning, bloodied and naked in the wreckage of his Volkswagon Golf. He was still alive and explained to his rescuers that he had crashed, and four travelers showed up, “beat him loose” and stole his clothes.

Stoll was rushed to the hospital, but he died in transit. When he passed, his hand was unfolded to remove a piece of folded paper that had YO6TZE written on it, but it wasn’t in Stoll’s handwriting.

Nobody knows who Stoll’s killers were, nor has the significance of YO6TZE been revealed.