This isn’t the first time that American Horror Story has brought on famous serial killers. In Hotel, they had famous faces like Aileen Wuornos, John Wayne Gacy, and even the Zodiac Killer. The Night Stalker, also known as Richard Ramirez, was also a guest at the Hotel Cortez that night. This season, he’s back. And, he’s in his prime.

In 1984, we’re met with the familiar faces of Emma Roberts, Cody Fern, and Billie Lourd.

Roberts plays Brooke, a young woman new to LA. She meets the rest of the crew at a gym class when Montana, played by Lourd, takes a liking to her and invites her to help manage a summer camp with her and her friends. 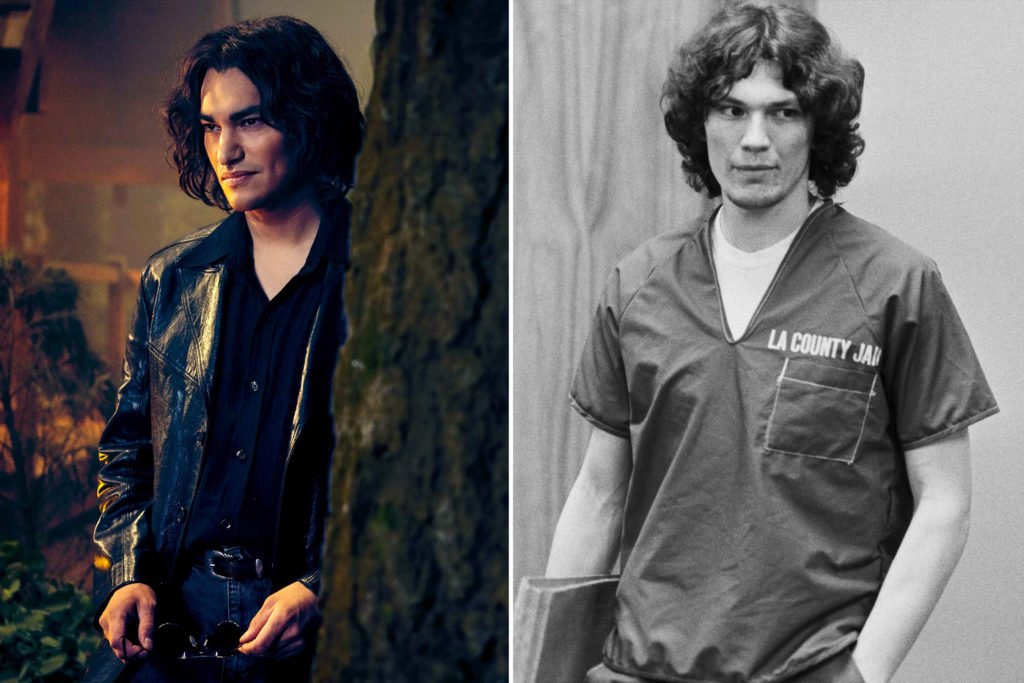 Brooke initially declines, until The Night Stalker breaks into her home. He gets away as a neighbor bangs on the door, but not until swearing that he will be back for her.

Initially, Brooke was hesitant to head to the camp. Now, with her life on the line, she joins the rest of the crew. 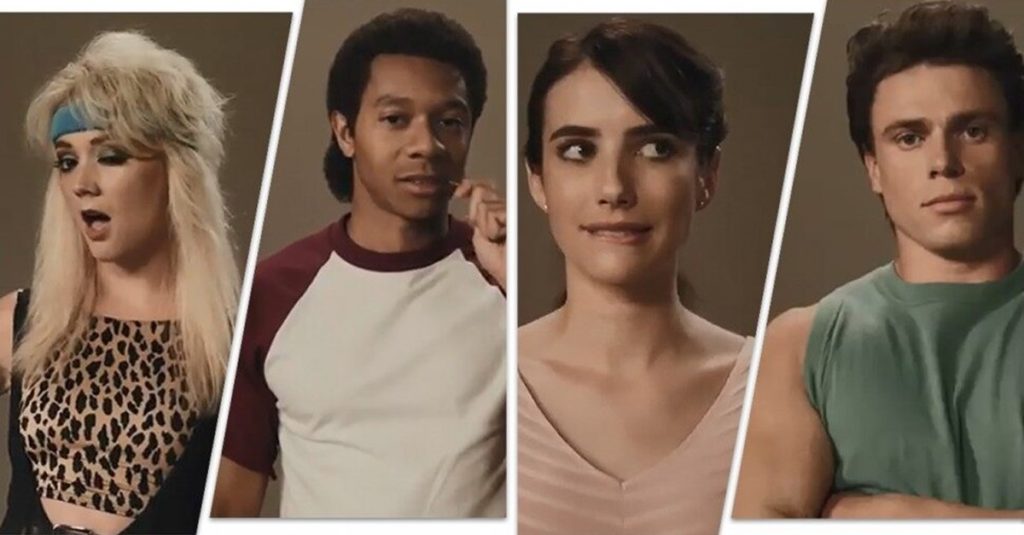 Of course, murder and violence don’t stop there. Camp Redwood has a history, and it’s about to repeat itself.

Oh, and don’t think Richard Ramirez was just a “fun” little Easter egg. He’ll be playing a large part in this new season…