A "drug deal gone wrong" has led to the death of an Italian police officer and life sentences for two American students.

Finnegan Lee Elder, 21, and Gabriel Natale-Hjorth, 20, were found guilty of stabbing Vice Brigadier Mario Cerciello Rega to death in July of 2019. Rega was stabbed eight times and left for dead. 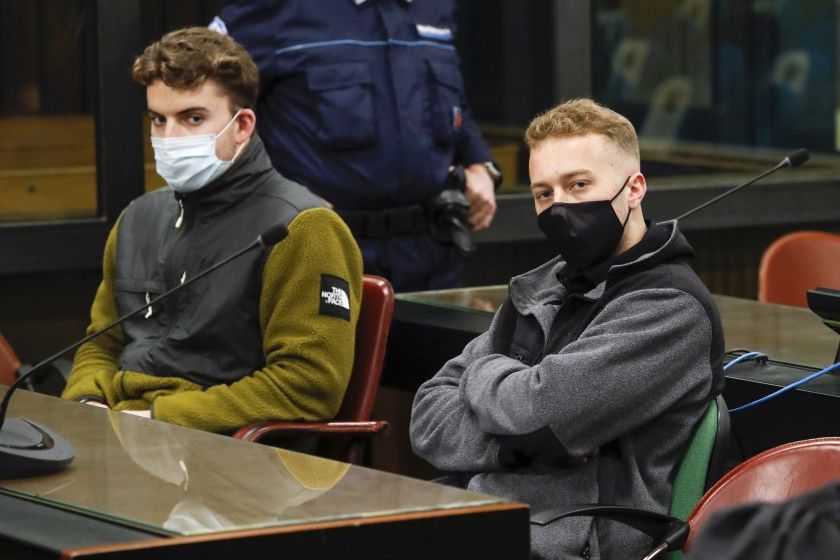 Elder and Natale-Hjorth had been sold crushed aspirin for $80 instead of a gram of cocaine. They stole a backpack from a man named Sergio Brugiatelli, who had linked the then-teenagers to the person who sold them the aspirin.

The two planned a meet-up to exchange the backpack for the drugs and money that they were promised. Instead of the drug dealers, they were met with two plain-clothed officers. According to the police account, the officers identified themselves as carabinieri and the Americans jumped them. Elder had a seven-inch blade on his person and stabbed Rego eight times. 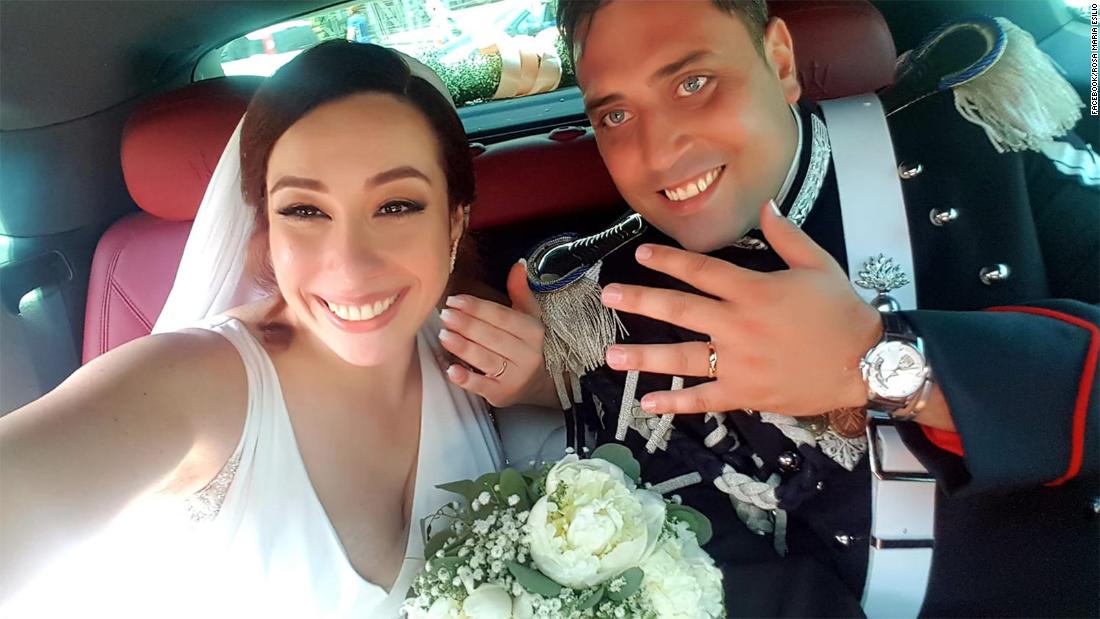 The rest of the case and trial has been a back and forth of "he said, she said." The Americans said that the police did not identify themselves and had immediately jumped them. Natale-Hjorth also claimed that he didn't know Elder had a knife on him. The surviving police officer said that they did identify themselves as police and were subsequently jumped. The other officer is under administrative leave for lying to his superiors about having his weapon. He originally said that Rega forgot his weapon that day but he had his own. The officer's own supervisor lied to his supervisors saying that the officer gave him his weapon at the hospital.

As it turns out, neither officer had a weapon or handcuffs on their person. Rega did not have his identification. They did not update their location with their central command and did not have a car for backup. With all of this information, the attorneys for the defendants are planning to appeal the life sentence.