Mystery Hill is a bizarre assortment of stones and boulders up in Salem, New Hampshire. No one knows how the stones got there or what their purpose was, but it is known that they didn’t just magically appear.

Locals and contemporaries alike have their suspicions about the place. Some believe it was a part of a Native American tribal ceremony ground, while others think that Phoenicians, Vikings, or Celts are somehow responsible.

This place isn’t completely shrouded in mystery. In fact, it had already been a victim of a consumerist scheme by insurance broker William Goodwin. 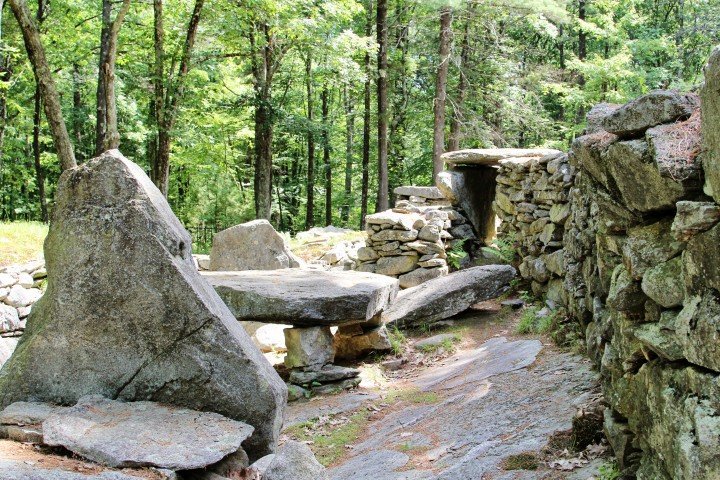 Goodwin purchased the 40 acres of land that this small settlement rests on in 1937. He convinced himself that the site had been a Celtic monastery. He decided to shift some boulders around for good measure, name it Mystery Hill, and advertise local tours there.

The craze died down eventually and the area was left alone.

In 1982, David Stewart-Smith excavated the area where he found chips and flakes from stone. It was consistent with Native American lithic construction, which totally discredited Goodwin’s bizarre claims. 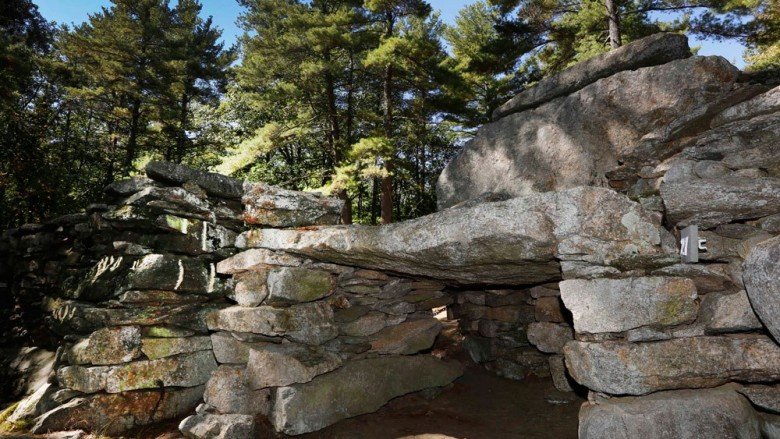 A more in-depth look shows us that the area had been in use for over 2,500 years by Native Americans.

It’s open to the public seven days a week. 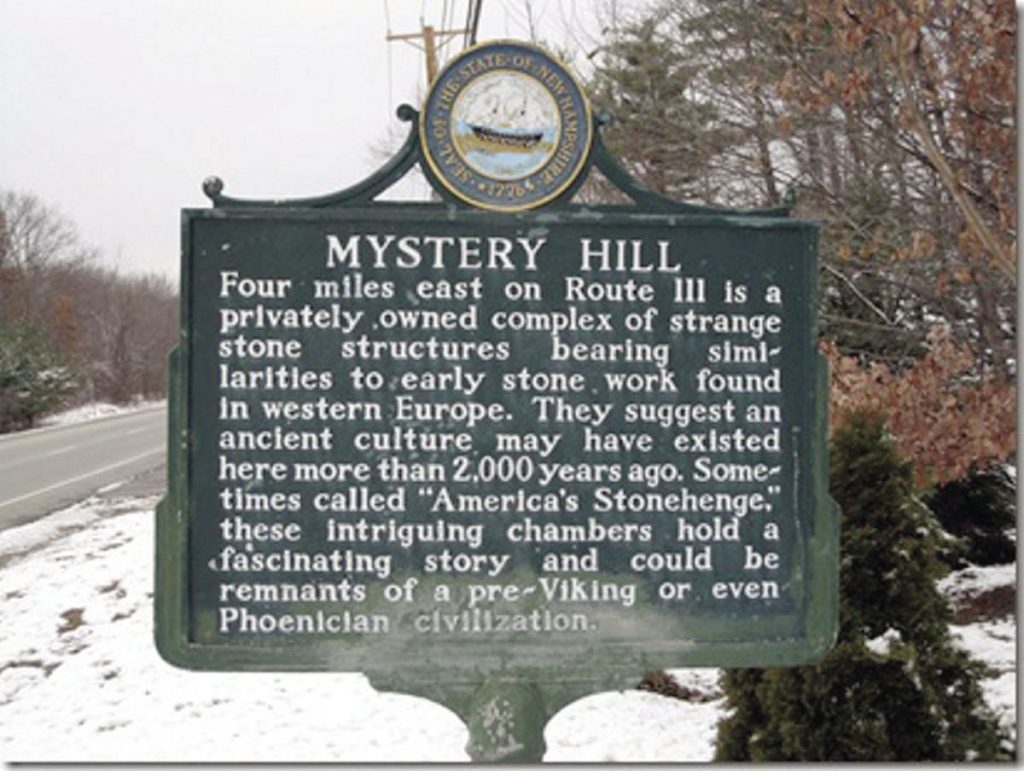