Meet the Brothers Who Murdered Their Parents To Steal Their Money

On August 20th, 1989, brothers Lyle and Erik Menendez unloaded 15 shots on their unsuspecting parents while they were watching television. 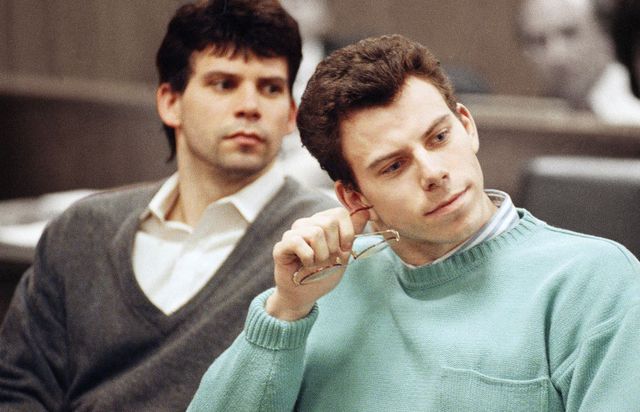 Lyle and Erik were described as “spoiled rich kids who felt the need to flaunt their wealth.” At the age of 18 and 21, Erik and Lyle were living in Beverly Hills in their parent’s mansion, driving their cars and wearing their clothes.

The boys had everything they wanted, except for free reign over their parent’s wealth. On August 18th, 1989, the brothers purchased two shotguns from a sporting goods store, on August 19th their parents chartered a fishing boat with them to catch sharks, and on August 20th the brothers fired 15 shells at their parents while they weren’t looking, killing both of them.

The boys drove out and purchased tickets to see Batman in theaters, they then disposed of the guns, changed their clothes, and returned home. The brothers called 911 and cried about someone killing their parents. This moment would be later lampooned by Jim Carrey in a movie about the murders.

Immediately after that, the boys went on a very expensive shopping spree, totaling over 1 million dollars. Lyle purchased 15 thousand dollars worth of Rolex watches the day before his parents funeral. Erik dropped out of UCLA and hired the best tennis coach money could by. Over the next year, Erik paid his tennis coach $60,000 and he traveled to the middle east to train and compete.

Lyle paid to attend Princeton, and he attempted to get into some entrepreneurial work. He purchased a small successful restaurant and renamed it, attempting to franchise, this never worked out.

During their very expensive escapades, the brothers were also regularly visiting a therapist. This proved to be their downfall when Erik confessed to the killings in a session. Their therapist took their confession to the police, and the brothers were arrested.

In court, Lyle and Erik stalled and made up claims that their father had sexually assaulted them, and they had purchased the guns for self-defense. This was proven wrong, and the brothers were sentenced to life in prison. 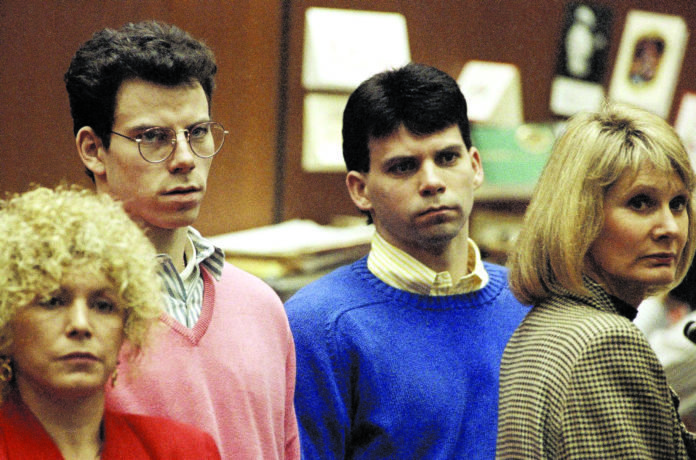 Both of the brothers have been given the “rich people” treatment in jail. They both got married behind bars, Lyle married twice. Neither of them are being considered for parole, chances are, they’re living comfortable lives in jail.