Ronald DeFeo Jr. has died. His family's story was the inspiration behind The Amityville Horror franchise. He killed his father, mother, two brothers, and two sisters in 1974.

DeFeo was serving out a life sentence when he was brought to Albany Medical Center on March 12 where he later died. His cause of death was not available, but it "will be determined and released by the Albany County Medical Examiner's office." 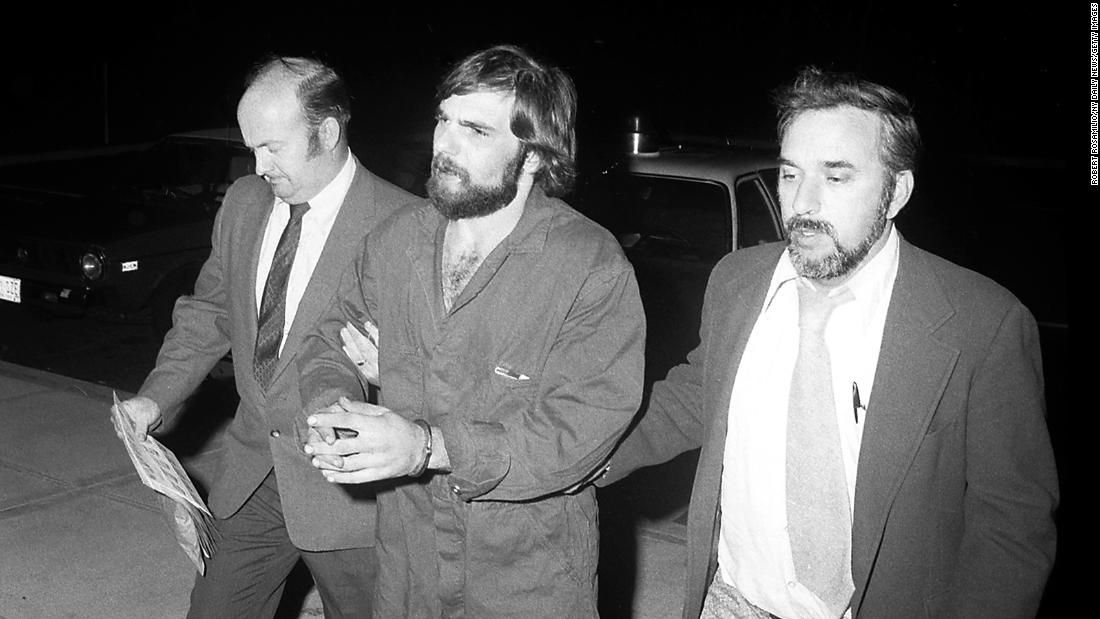 At 6:30 pm that same day, DeFeo arrived at Henry's Bar in Amityville, Long Island to announce that his parents may have been shot. He and a group of men went to the house where they found the bodies. The police were called soon after. DeFeo was taken to the police station for his own safety after suggesting that the murders were committed by a mob hit man named Louis Fallini. 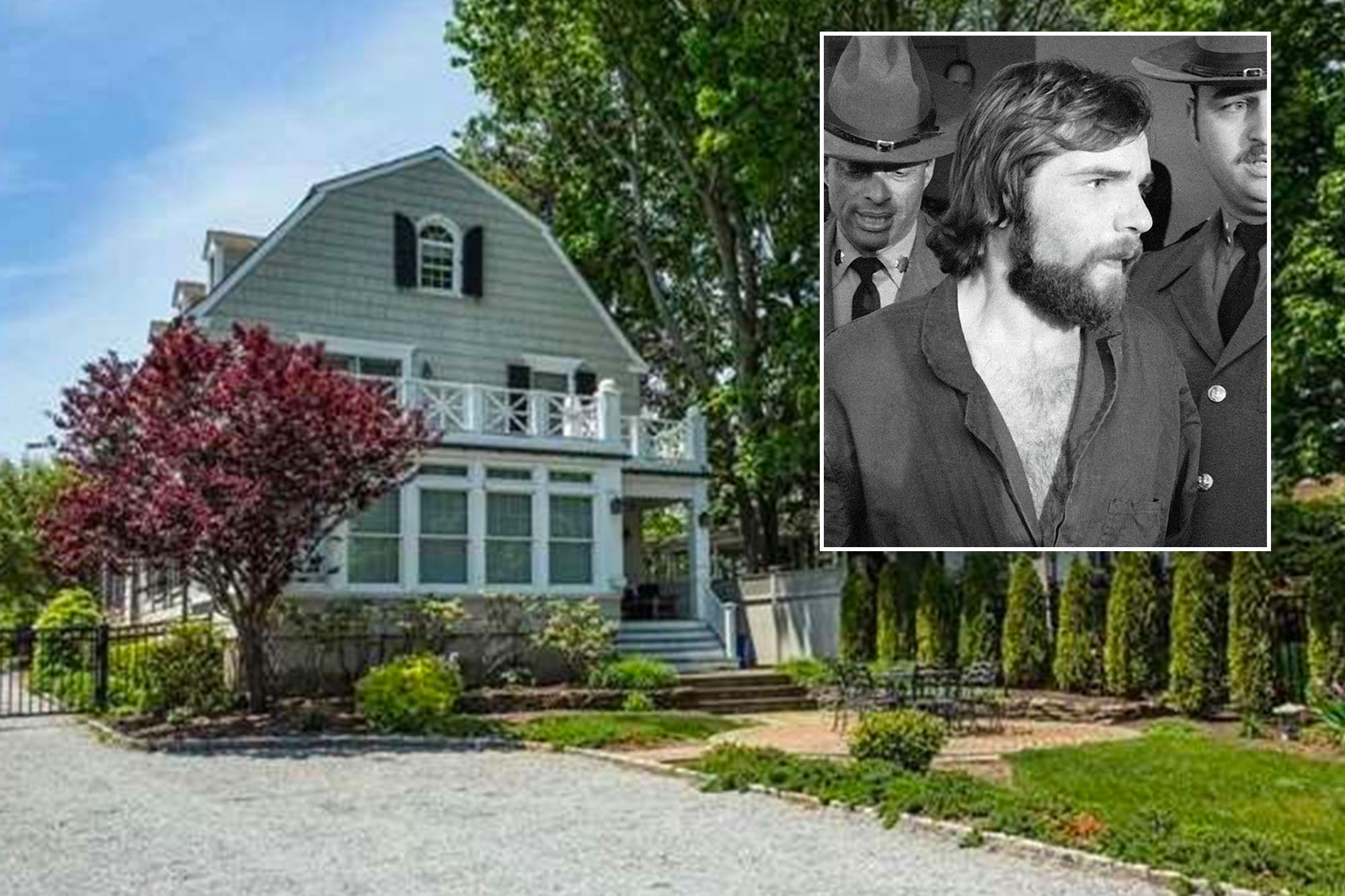 DeFeo ended up confessing to the murders after his interviews were not lining up and detectives were onto him. He was promptly arrested. His trial began on October 14, 1975. His defense lawyer claimed insanity and said that DeFeo killed his family in his own sort of self-defense because he had heard their voices in his head plotting against him.

DeFeo was a user of heroin and LSD and had an antisocial personality disorder, but was acutely aware of his actions at the time of the crime. He was found guilty on six charges of second-degree murder and was sentenced to six sentences of 25 years to life.