A Man Was Cleared of a Murder Thanks To TV Bloopers

Talk about living in a TV show! When one LA man, Juan Catalan, was convicted of murder in May of 2003, he had no way to prove his innocence and back up his alibi. As a result, he spent 5 months in prison trying to find a way to appeal. His lawyer found some stunning video evidence of where he was on that day so many years ago, but it came from somewhere no one would have expected-- the blooper reel of sitcom comedy Curb Your Enthusiasm. 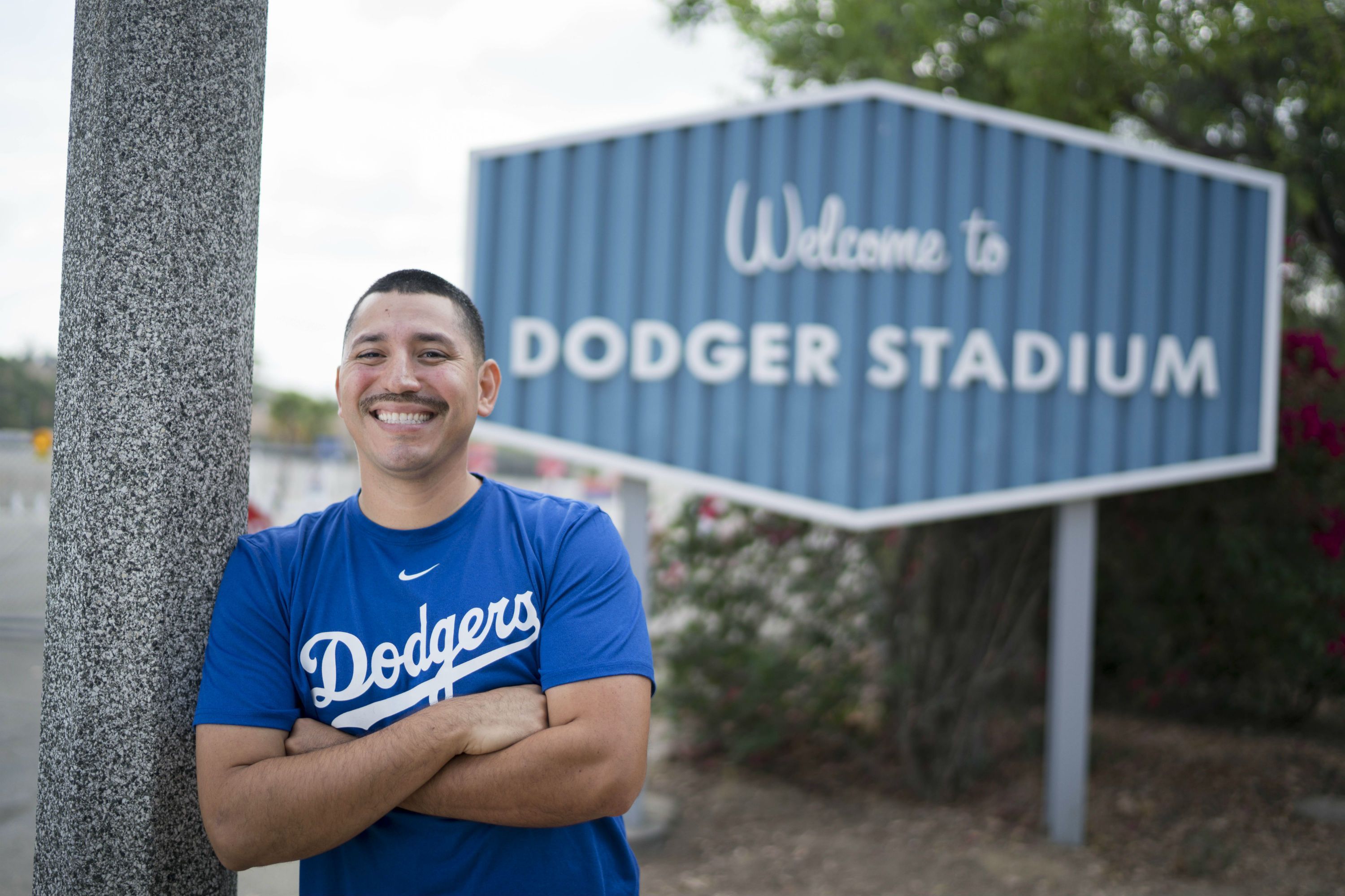 Catalan had informed detectives that at the time, he was at a Dodgers game with his then 6-year-old daughter. He claimed he was innocent, but didn't have any proof. In order to help, his attorney Todd Melnik went through hours of crowd footage from the game, but his client was nowhere to be found. Then he heard from someone that the Larry David HBO comedy was also shooting at the field that day, and that gave him an idea to keep digging. 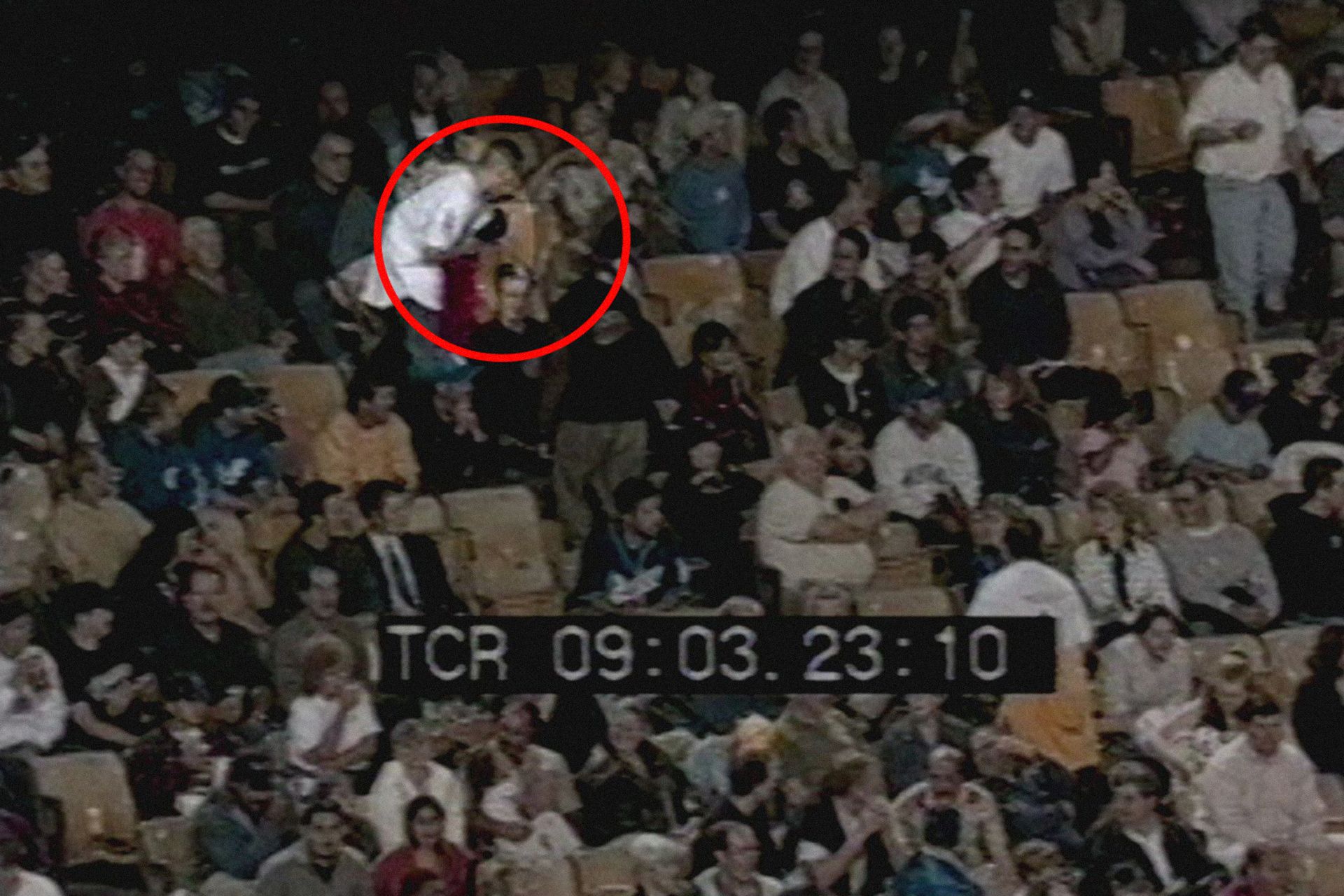 HBO gave Melnik permission to look through the tapes, and it wasn't long before he spotted Catalan with his 6-year-old daughter and two friends in the crowd. The footage was time-stamped, confirming that Catalan was at the ballpark and could not have been 20 miles away in the San Fernando Valley.

"He’s glad it’s over. It’s terrible to be in jail, and he thought he would never see his daughters again," said Gary Casselman, the attorney handling his lawsuit of the LA City Council. Everyone is grateful to have the innocent man out of the prison system. 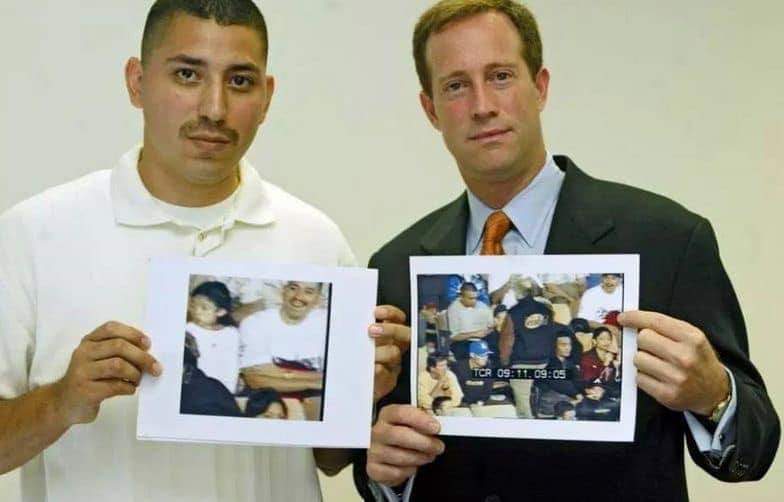 The Los Angeles City Council agreed to pay $320,000 in lawsuit settlements to Catalan. It was believed he had sought revenge on the murder victim who had testified against his brother in a trial, but such was not the case. Additionally, though he was not a fan of the HBO hit series before, he says that now he certainly is. Someone else is now being investigated for the killing.