The Columbine shooting is a grim reminder of what happens when glaring mistakes are made. The 1999 shooting wasn't just chaos because two students opened fire on school grounds, but the police and media responses ensued even more panic and misinformation.

Even after the shooters died, the event was far from over. Police response soon became a bigger issue. They famously ignored a sign for help that may have saved teacher Dave Sanders' life. They also prohibited EMS from being inside the building, even after the threat of the shooters was done.

As the situation was investigated, more shortcomings of the police department were exposed... Even before the shooting itself happened. 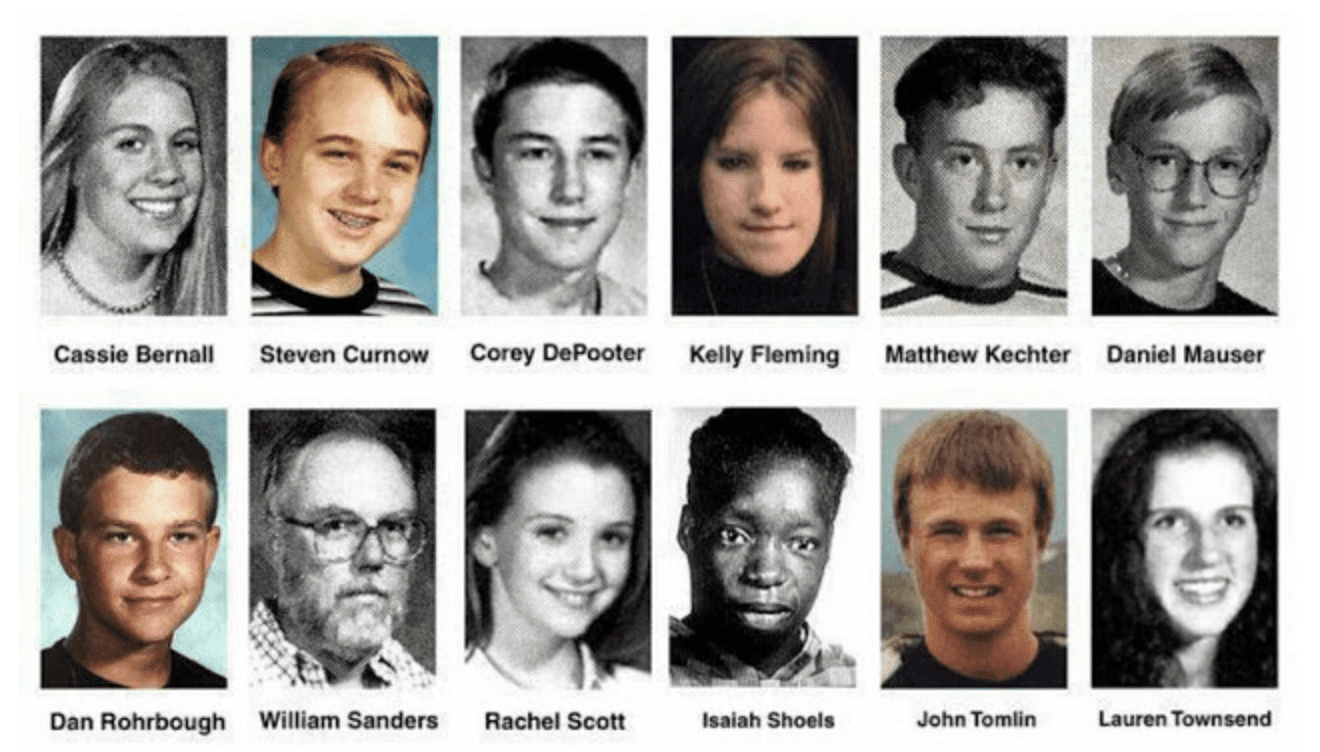 Eric Harris and Dan Klebold had been on the police department radar for at least a year prior to the shooting. In 1998, they were arrested for breaking into a van and stealing electrical equipment. They were presented with a class 4 felony charge, but since they didn't have records prior to this incident, they were sent to anger management classes.

Not even two months later, Brooks Brown, a friend of Harris' went to the police after finding an AOL site dedicated to Brown's murder. Harris was also threatening to kill other students at the school. An affidavit was written up but never filed to a judge. If it had been filed, this would have violated Eric's parole and he would have been in a lot of trouble.

Another big issue that came up after the shooting was the fact that police officers who had emergency exit doors propped open were listening to the students getting massacred but did nothing. The parents of Brooks Brown spoke on a documentary about the situation. Randy Brown said, “What a lot of people don’t know is that on April 20-- while the executions are taking place-- the [emergency exit] door that leads to the library is propped open. They listen and they listen and they never rescue these kids. No matter what they say, that’s unacceptable.” His wife, Judy Brown, added, “So when they talk about how they saved many kids that day, that’s not true. Those kids ran out of that school--they saved themselves.”

Even though the police response was bad, the media's response was arguably worse. In fact, it was so terrible that the local news' mistakes are commonly taught in college journalism classes.

For one, they were reporting on everything they heard as fact. They consistently misreported how many shooters there were and how many people were dead because they wanted to be the first to report the numbers. They listened to police scanners as the situation unfolded and reported it, meaning that even when the police weren't sure of what was going on, the media reported it.

The biggest upset was the fact that the image of Daniel Rohrbough's body was plastered all over the news. That's how his parents found out that he had died.

Even now, more than 20 years later, this shooting is still being looked at, criticized, and evaluated. In a way, it's helped people prepare for similar situations. Unfortunately, the cost of those lessons were lives lost.