As COVID-19 continues to spread amongst the population and wreak havoc on the economy and healthcare system, sporting organizations around the world are now making some tough decisions about the future of their games and events. 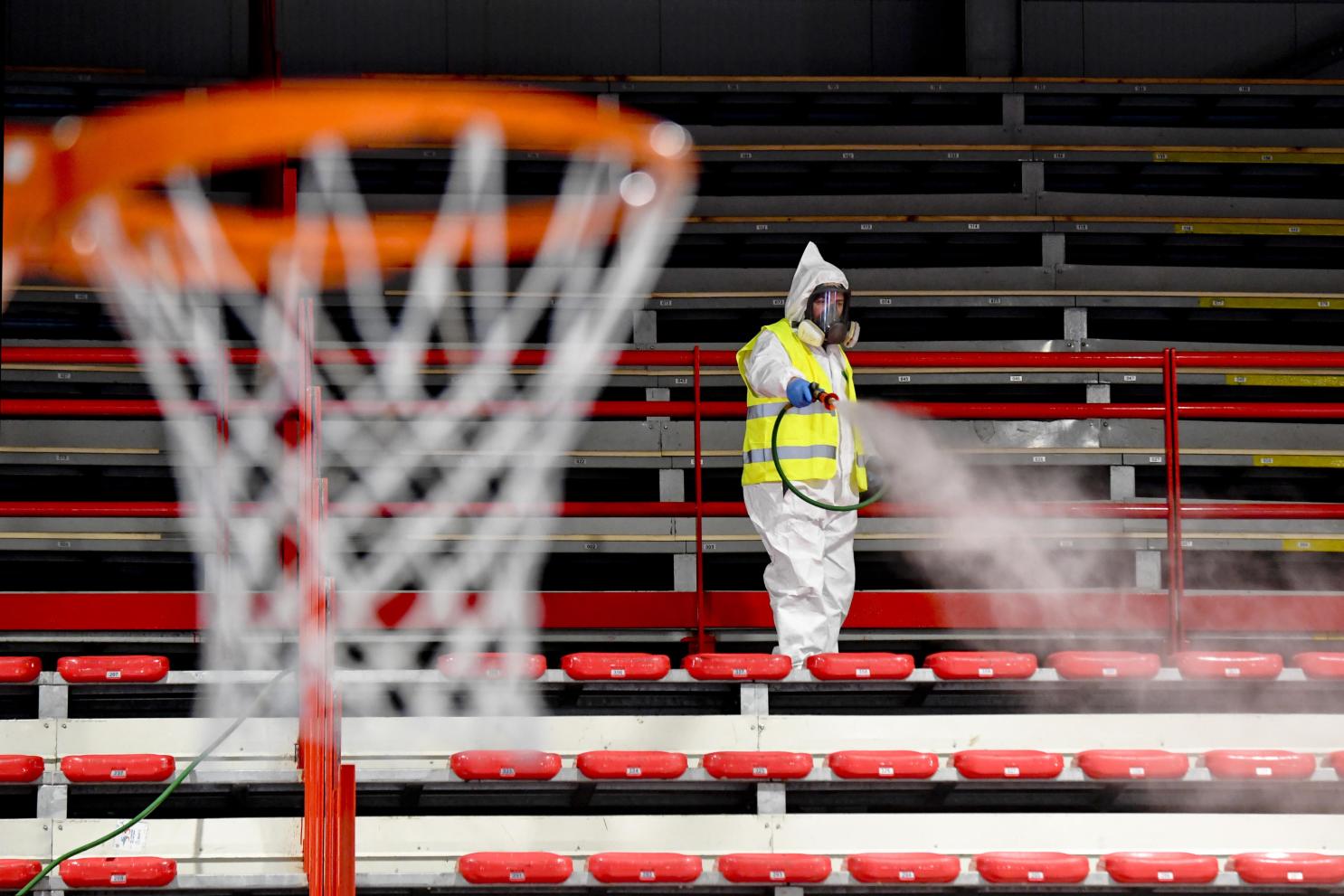 The NBA was one of the first leagues to suspend play indefinitely on March 11th. The NCAA canceled the 2020 Division I men's and women's basketball tournaments, and nearly all universities around the nation have sent students home early, canceling all spring sports.

The Summer Olympics were set to open in Toyko this year, but the Olympic Committee is now in discussion about next steps and will make a decision about the games as late as May.

MLB will not begin the 2020 season until at least mid-May, and the NHL is pausing the current season effective immediately and hopes to begin again once appropriate. 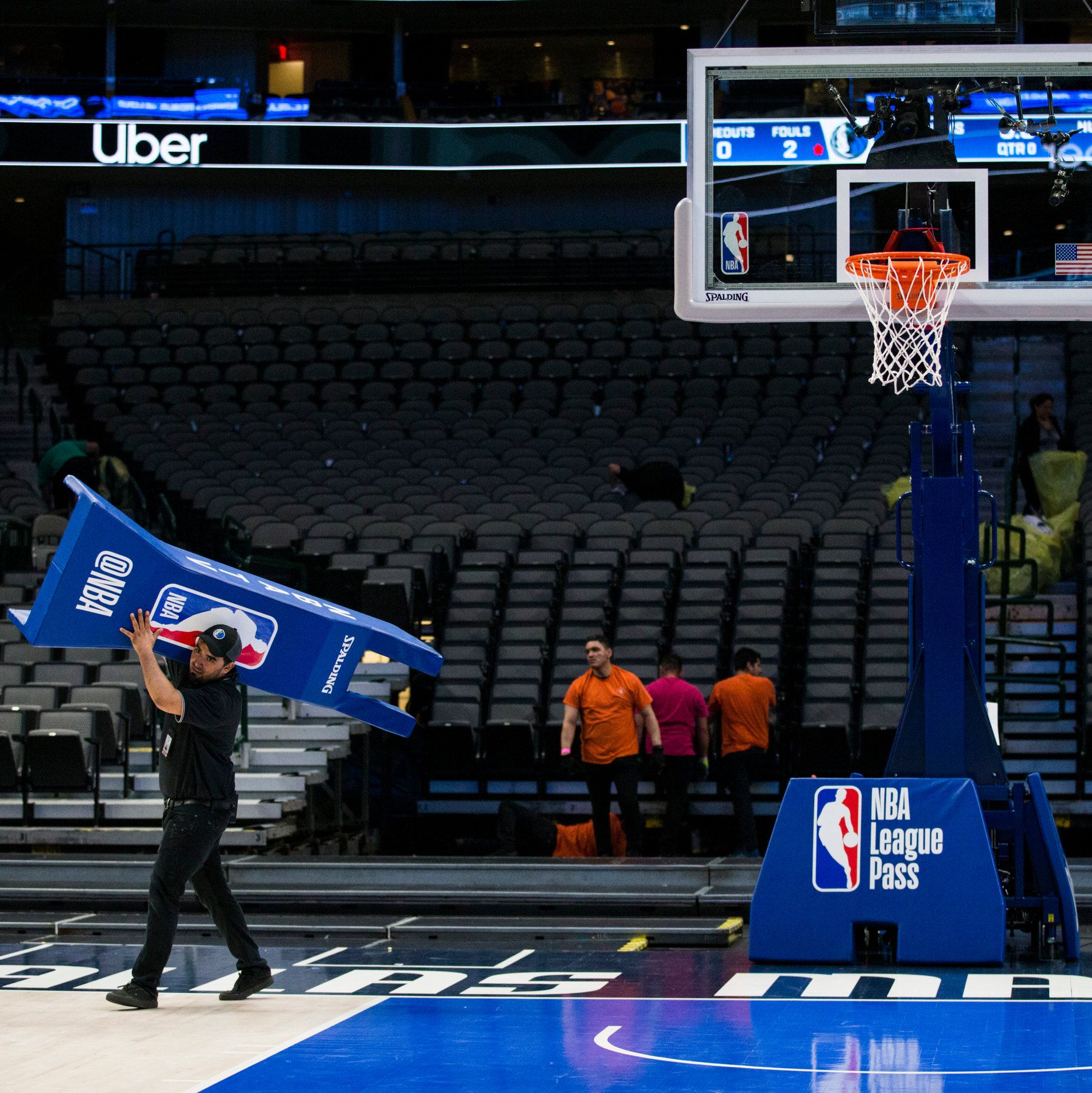 The PGA Tour canceled the Players Championship after round 1 on March 13th and has postponed the 2020 Masters. The Kentucky Derby has been postponed until September.

More athletes and coaches have been diagnosed with the virus since these moves have been made, so it appears that the leagues and organizations have made the right call.