Anatoly Moskvin is a Russian philologist, historian, and linguist. He also worked as a journalist, author, and even a professor. He’s an extremely smart man who was highly respected and well-known in his career.

In 2011, the community was shocked to learn that Moskvin had the mummified bodies of 26 girls hidden around his apartment.

When the police stormed his apartment, they found all of the girls dressed as dolls on display. They were on display, sitting on shelves and chairs.

The police believe that he desecrated over 150 graves. Along with the bodies, they also found nameplates from graves and photos of open graves and different bodies.

Moskvin simply stated that he was interested in death and the mummification process. He said that he felt horribly for the children who died and wanted to “bring them back to life.”

He knew that he was committing a crime, but ignored the laws in order to bring new life to the dead children. 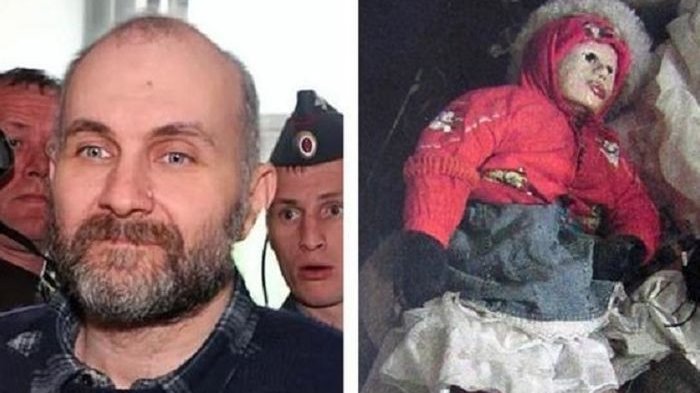 He was also moved to do this because of his desire for his own child. He often said that he regretted putting so much time into his career that it left no time for having a relationship for a family. He thought of these ‘dolls’ as his own children, and even held birthdays for them.

Being unfit for trial, Moskivin has been under intense psychiatric care which is where he will most likely stay for a large portion of his life. Although he is not a danger to society, he could be more of a danger to himself.