When cannibalism is consensual, where do we draw the line to decide whether it’s okay or not? 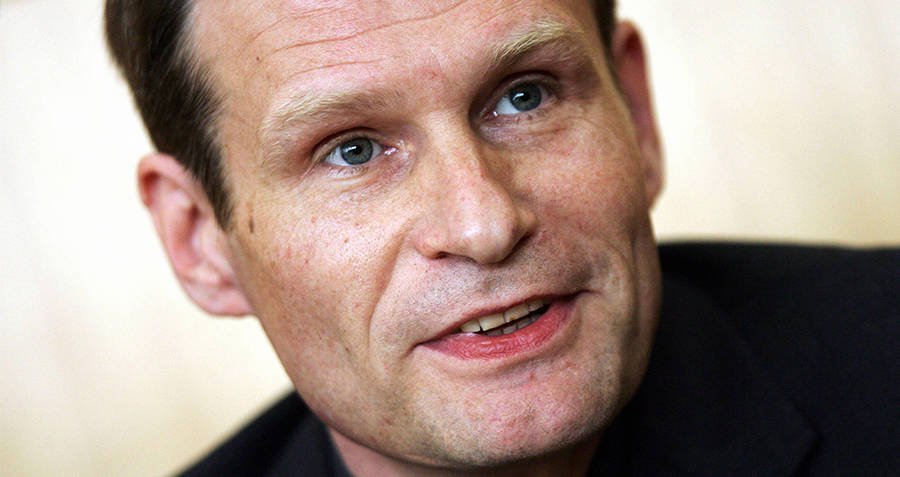 Armin Meiwes was a German software engineer who had a dark secret. He idolized the idea of eating another human being and spent a fair deal of time online, posting on cannibalism forums and attempting to solicit consenting individuals to be eaten.

Meiwes was a frequent member of a blog called The Cannibal Cafe, which was a (now defunct) website for cannibalism discussion. Through this website, Meiwes frequently posted about finding an 18-30-year-old individual, preferably male, to kill and eat. When people would contact him and decide to back down, he was very respectful of their wishes and allowed individuals to go on their way with no apprehension.

It wasn’t until several months later that Meiwes got an actual participant. He was a man going as Brandes, and he consented to Meiwes eating him.

Brandes met Meiwes at his home, and he allowed Meiwes to cut off his penis. They then both attempted to eat Brandes’ members, but they Meiwes claimed that it was too chewy to consume. Brandes then took 20 sleeping pills and drank half a bottle of peach schnapps, and sat down in Meiwes’ bath. He stayed there for two hours, and Meiwes checked on him every 15 minutes. 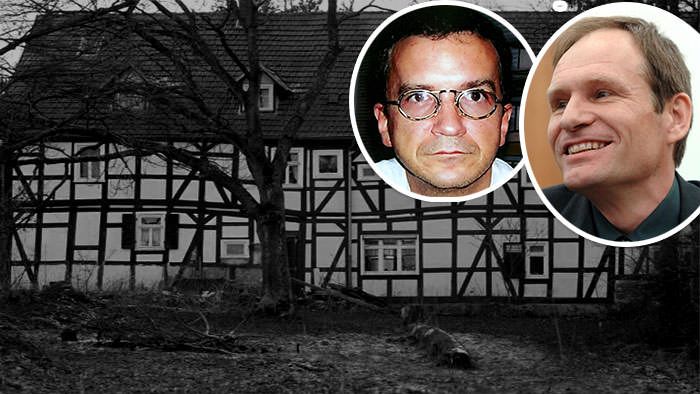 Brandes later died in that bathtub, and Meiwes took him out, hung him on a meat hook, and progressively ate most of his body for the next 10 months. Meiwes was reported by a college student who was doing a study on deep web forums because he was posting trying to solicit another individual to willingly be eaten. He was arrested, jailed, and is now free.

This is a legal and ethical dilemma because it tries to restrict the actions between one person and the other. Although murder and cannibalism are inherently wrong, two consenting parties both agreed to this action in the safety of their own home. Should Meiwes have been jailed? What do you think?